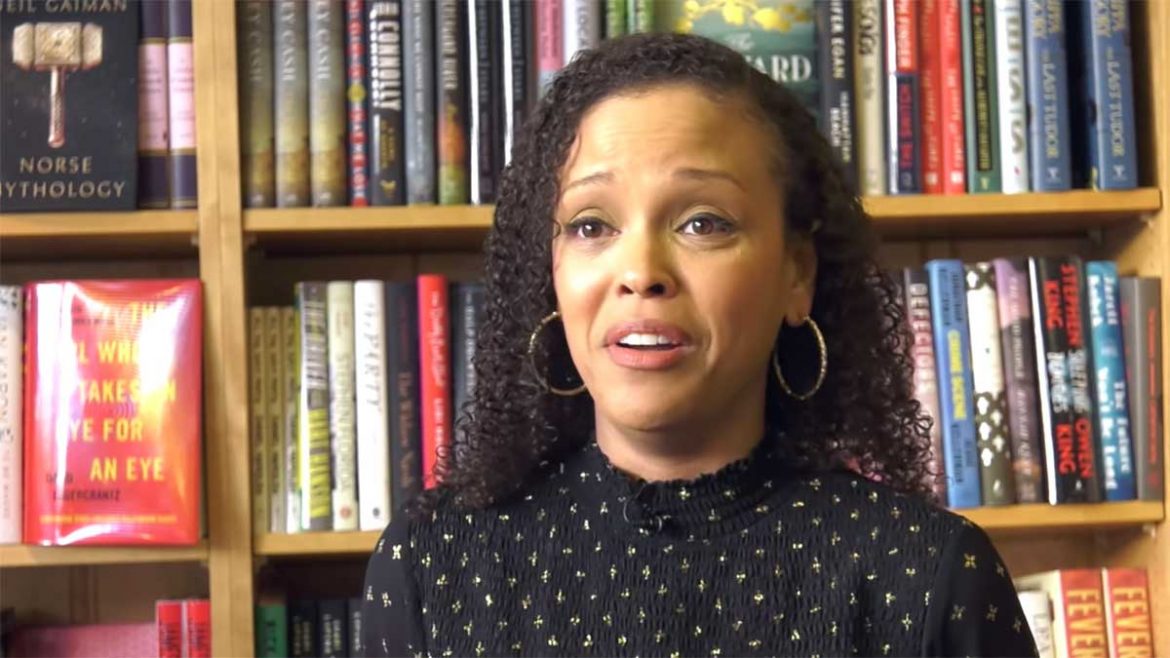 Mills College will hold its last undergraduate commencement on Saturday as an independent women’s college before merging with Northeastern University in July.

Saturday’s ceremony is the 134th commencement at Mills College. In July, the esteemed women’s institution will become Mills College at Northeastern University, offering graduate and undergraduate studies to students of all genders.

Berkeley-born and two-time National Book Award winner Jesmyn Ward will deliver the commencement address, which will start at about 10:30 a.m. on Holmgren Meadow.

Ward is the only woman and person of color to win the National Book Award for fiction two times.

About 400 Mills College students will receive degrees or certificates at the ceremony which begins at 9:45 a.m.

Lynette Gibson McElhaney is the first Black woman to be president of the Oakland City Council. She also championed the city’s #OaklandLoveLife campaign to affirm life and oppose violence.

Arabella Martinez is the founder and first CEO of The Unity Council. She was the first Hispanic woman to be appointed to a sub-cabinet-level position in the federal government. Former President Jimmy Carter appointed her to assistant secretary of the Officer of Human Development Services in the U.S. Department of Health, Education and Welfare.

Everyone attending the commencement Saturday must wear a mask so as many people as possible can attend safely, organizers said.