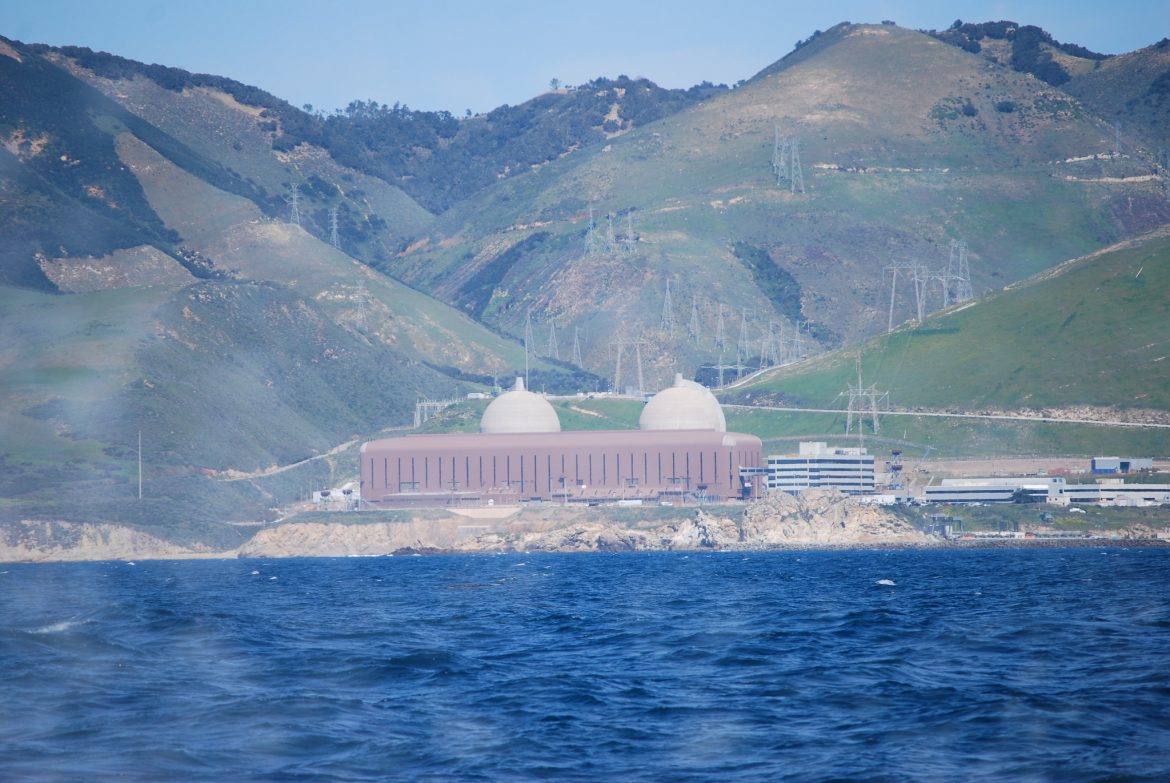 With the June 7 primary just over a month away, it’s getting harder to separate candidates’ policy positions from their political implications.

Although Gov. Gavin Newsom is expected to easily sail to reelection, his stances on two controversial environmental topics — shared in editorial board interviews — could anger advocates already frustrated by his administration’s climate strategy.

Though Newsom said he supports eventually closing Diablo Canyon, his partial about-face — as lieutenant governor he backed plans to shutter the plant — puts him in a sort of uneasy alliance with Michael Shellenberger, a longtime nuclear energy advocate and no-party-preference gubernatorial candidate.

One thought on “Newsom takes stance on prickly enviro issues”