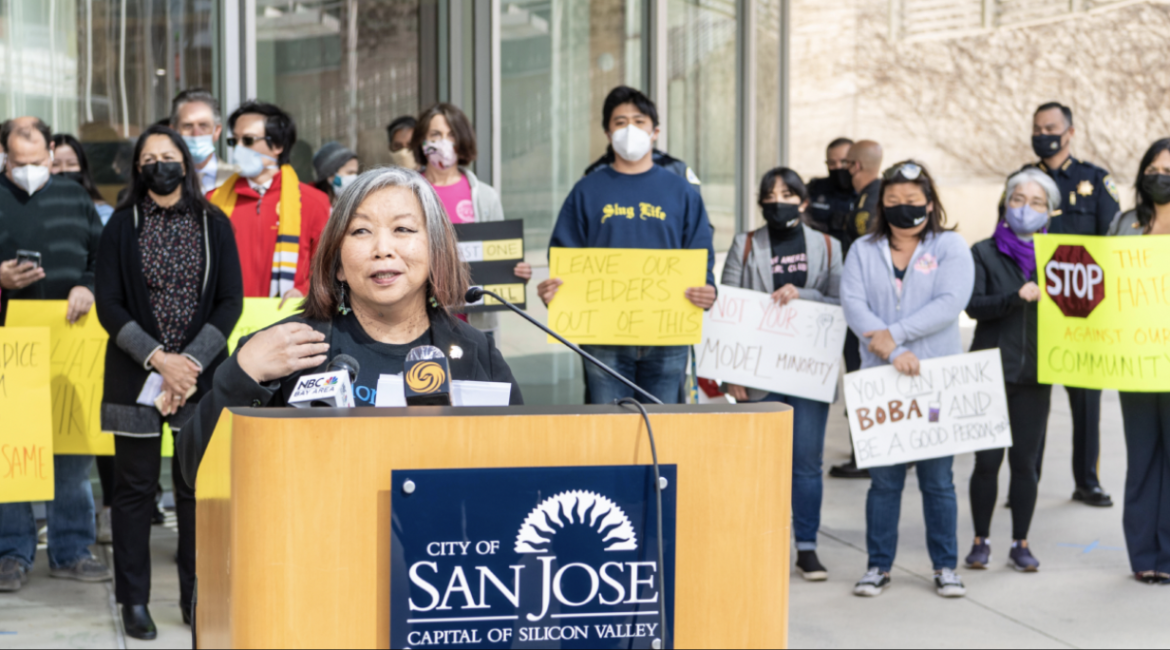 Although college graduation and degree attainment rates are among the highest in the state for Asian American Californians, the same can’t be said for Native Hawaiians and Pacific Islanders in California.

The vast diversity of the racial groups can hide that Native Hawaiian and Pacific Islanders in California have lower admission rates into the University of California and Asian Americans have low transfer rates from the California Community Colleges, according to a report released today by the Campaign for College Opportunity, a nonprofit research organization.

“California’s ability to thrive economically depends greatly on the contributions made by Asian American and NHPI students, which necessitates understanding the unique needs of our diverse student populations and tailoring support to ensure that all students have an equal opportunity to attend and succeed in college.”

California has the largest Asian American population of any state with nearly 6.8 million, and Native Hawaiian and Pacific Islander, with more than 332,000. In the traditional 18-24 college age group, the state has about 480,000 Asian Americans and 15,000 NHPIs.

Transfer rates from community colleges to a public university is low for nearly all students. But for Asian Americans, only 38% transfer after six years, and only 15% earn a degree or a certificate. Among Native Hawaiian and Pacific Islander students, 22% transfer, and 11% earn a degree or certificate in six years.

Graduation across the 23-campus California State University system varies, as well, because of the diversity within both racial groups. Less than 29% of Asian Americans and 24% of NPHI freshmen graduate in four years. However, the variability in graduation rates is as high as 85% graduation rate for Malaysian American students to 35% for Samoan students.

The campaign also found that there is not nearly an equivalent ratio of Asian and NHPI faculty to the number of students in those groups across the three higher education systems.

The ratio of students to faculty members of the same race is two to three times higher than for their white classmates, according to the study.

The campaign recommended that high schools improve graduation rates for NHPI students to at least 90% and make A-G coursework (the courses needed for admission to CSU and UC schools) the default for all California students. They also called for more support for Asian American and NHPI students impacted by the rise in hate crimes and the COVID-19 pandemic.

“This report provides important calls to action that derive from extensive consultation with community organizations and leaders in policy and educational systems,” said Karthick Ramakrishnan, chair of the California Commission on APIA Affairs. “I am hopeful that this report will prompt decision makers to invite in community narrative and expertise, creating the conditions for strategic action that meaningfully advances inclusion and equity in higher education.”