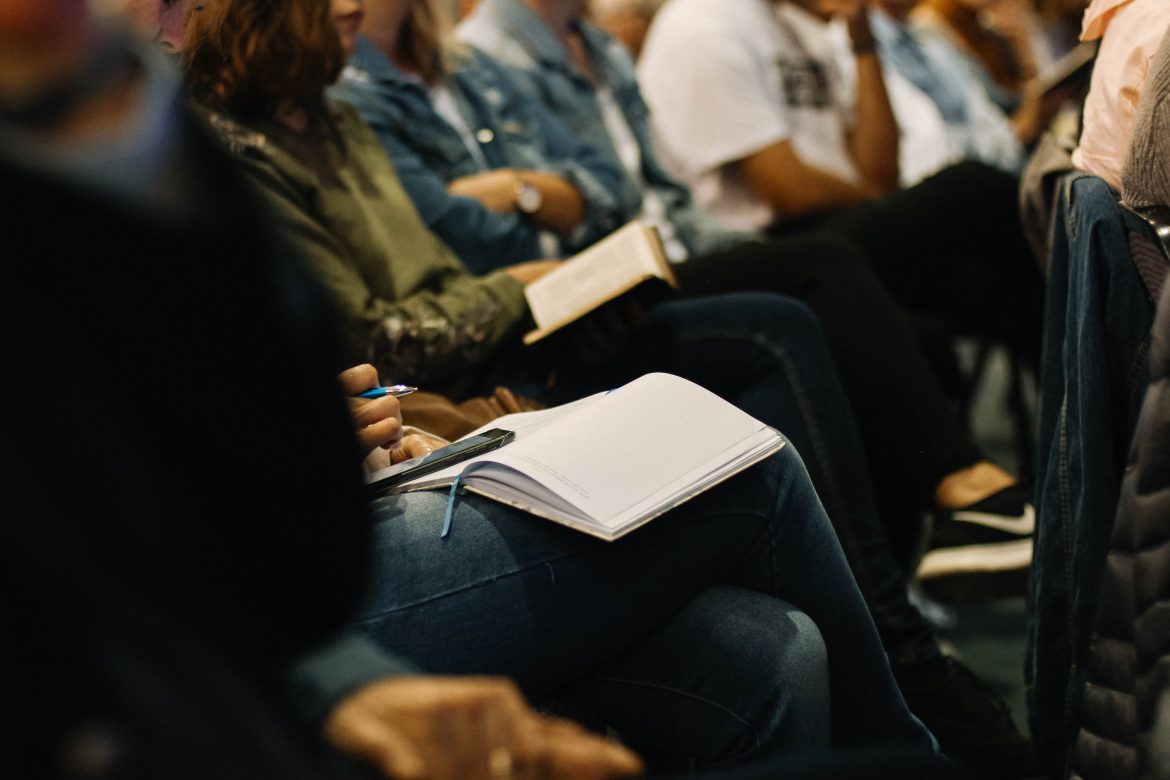 Photo by Sincerely Media via Unsplash

The organization reviewed 1,100 teacher preparation programs nationwide to determine how much time each spent on math instruction and the content of that instruction. The findings were reported in “Teacher Prep Review: Preparation for Teaching Elementary Mathematics.”

Only eight of the California’s 64 teacher preparation programs examined in the report had a passing grade.

Two California State University undergraduate programs, at Bakersfield and Northridge, earned an A-plus. Schools earned a perfect score if they met the recommended instructional hours across all math topics, according to the report.

The rest of the state’s teacher preparation programs were given an F.

Research has found that elementary math skills are a strong predictor of whether a student will graduate from high school, yet national and international assessments find American public school students continue to struggle to become proficient in math, according to the NCTQ.

“We know how much math matters in setting a foundation for students and closing opportunity gaps,” said Heather Peske, NCTQ President. “The biggest in-school difference we can make for students’ math learning is  to make sure their elementary teachers understand key math content and know how to teach math effectively.”

In contrast to undergraduate programs, the majority of graduate-level programs preparing elementary teachers fail to provide sufficient coursework in mathematics. NCTQ data shows that  the average graduate teacher preparation program spends only 14 hours on mathematics content knowledge,  compared to 85 hours on math content for the average undergraduate program, according to the study.