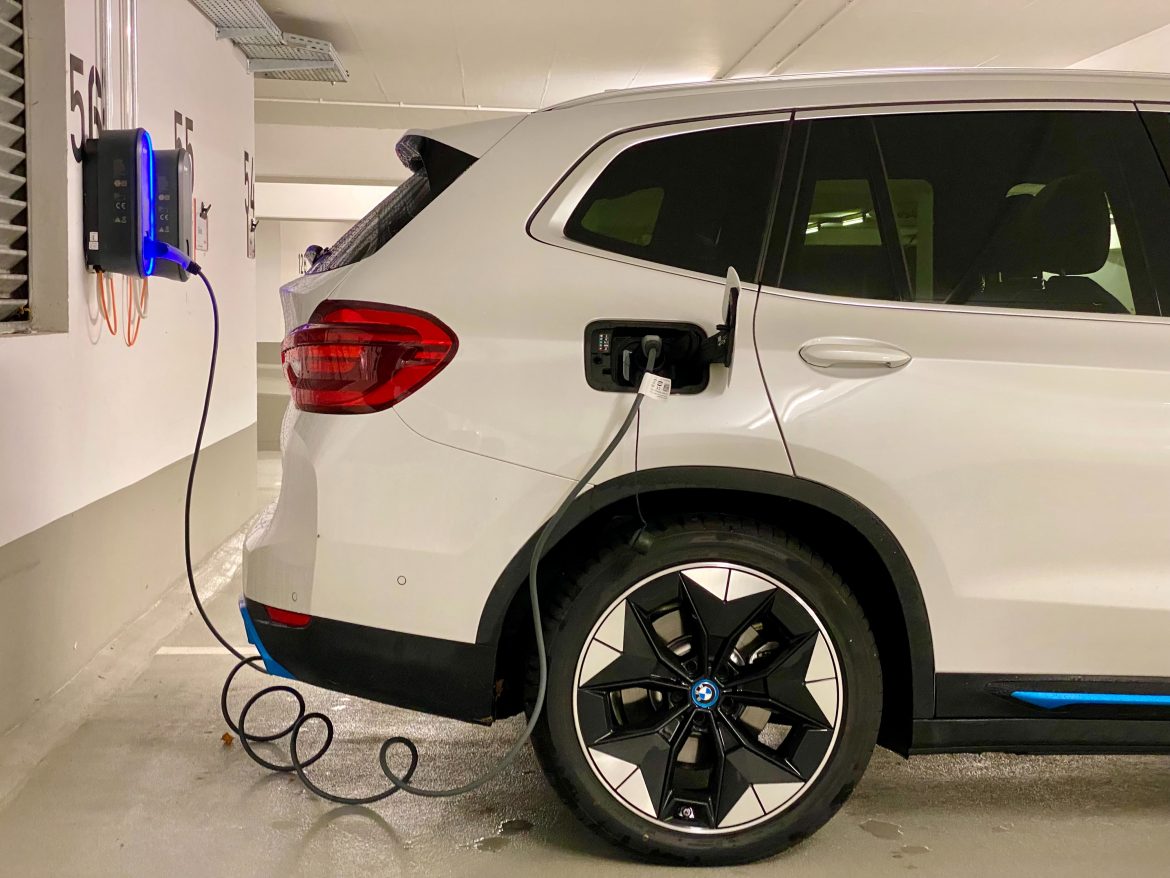 Photo by Eren Goldman on Unsplash

City Administrator Sara Lillevand said the extra money is needed because the costs of providing that ADA-compliant parking space for the chargers was not part of what the city had previously approved for the EV charger project in June 2021, at that point on Bonita Avenue. Four months later, in October, the agreement with the nonprofit public agency East Bay Community Energy was modified to install the chargers at the Magnolia location.

EBCE will maintain and operate the EV “fast chargers” for at least 10 years. Though the original terms of that agreement required construction to start by April 30 and for the chargers to be operational by July 1, supply chain issues and back ordered parts mean construction likely won’t start until late this year, Lillevand said.

Individual private users of the chargers’ electricity will pay EBCE for the power.