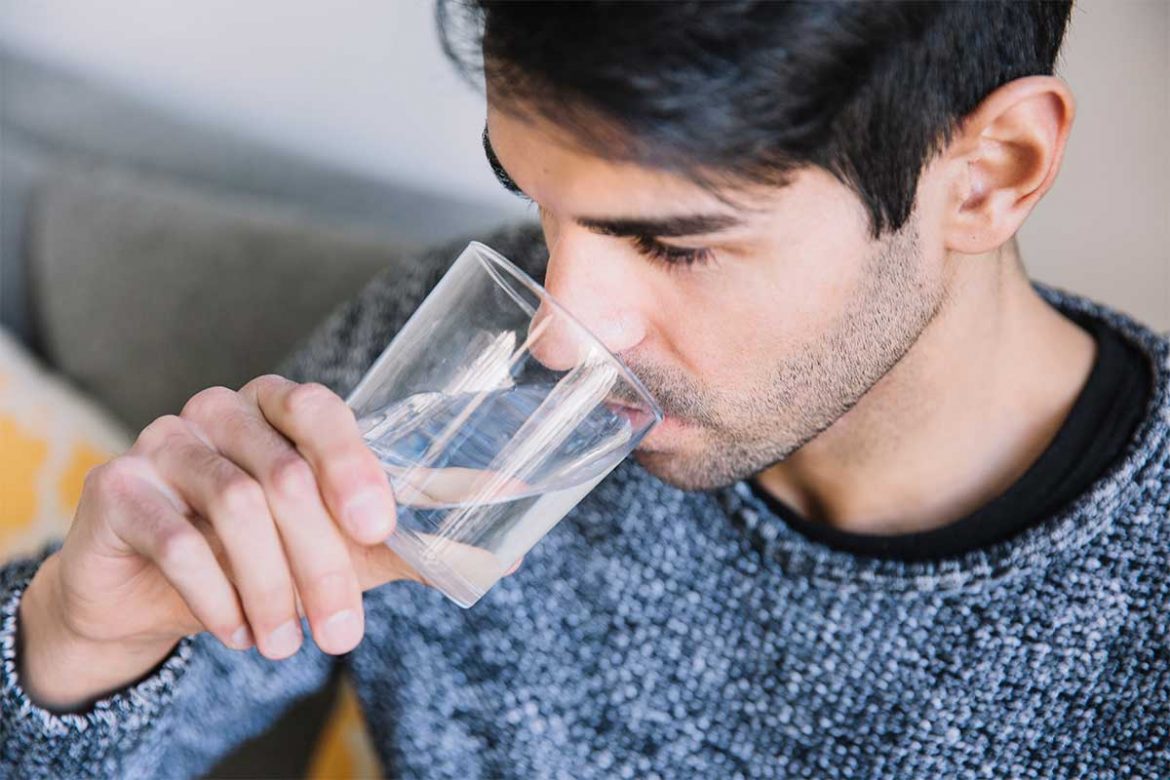 Safe, affordable drinking water is something that most of us take for granted. But according to a new state report, that isn't the case everywhere — including in portions of the affluent Bay Area. (Image via Freepik)

Several hundred drinking water systems around California fail to deliver safe and affordable water, affecting nearly 750,000 residents, according to a new report from the State Water Resources Control Board.

The annual Drinking Water Needs Assessment analyzed 3,066 water systems that together serve roughly 15 million people and found that 346 failed to meet one or more criteria for delivering clean, accessible and affordable water in 2021.

“Most people in the state are served clean, safe drinking water,” said Andrew Altevogt, assistant deputy director for the state Division of Drinking Water. “What this report is looking at are the folks and communities that aren’t being served safe water.”

“The population is maybe on the order of about 1 million people that fall across all these categories analyzed in the report, but there are a lot of small water systems that are either failing to meet drinking water standards or that are at risk of failing to meet those standards,” Altevogt said.

Failing grades in the Bay Area

In the nine-county Bay Area, 30 drinking water systems serving roughly 16,200 people are listed as “failing” on the Water Board’s online dashboard, which also identifies 75 systems — collectively serving more than 133,000 people in the region — as at risk or potentially at risk of failure.

The largest of the Bay Area water systems listed as failing is the one operated by the city of St. Helena, which serves 6,152 people, according to the dashboard.

The listing is due to a handful of violations for disinfection byproducts — haloacetic acids (HAA5) — going back to 2020.

City officials said they have yet to fully review the report but will take it into consideration as they proceed with water system maintenance and improvement projects.

“The City of St. Helena, like many cities across California and the United States, is contending with aging infrastructure, including water systems,” said Mayor Geoff Ellsworth.

Ellsworth said the city has an engineering-based water and wastewater rate analysis in the works, as well as a water infrastructure bond to address aging pipes and underground utilities and pump station upgrades, among other things.

“On a positive note, the city has been proactive in recognizing the water system issues and is working to identify solutions and funding mechanisms for implementation to benefit overall water security in terms of quality and accessibility,” Ellsworth said.

The nearby Howell Mountain Mutual Water Company, serving just over 2,000 people in Napa County, is also listed as failing in the database due to exceeding the allowable amount of Total Trihalomethanes (TTHMs), another disinfection byproduct that forms when chlorine comes into contact with organic matter in water.

Tanner said his water company is spending roughly $200,000 to build a system that will remove the contaminants, but in the meantime the water is still safe to drink and the agency has not had to require residents boil water or avoid drinking it.

The challenges facing many of the state’s drinking water delivery systems have been exacerbated by the drought, which is now well into its third year.

For example, more than half of California’s 1,300 “state small water systems,” which serve fewer than 25 people, and 312,000 domestic wells are at risk or potentially at risk of enduring drinking water shortages and failing to meet water quality standards, according to the report.

“The drought is certainly having an impact, especially on small systems,” Altevogt said. “A lot of that is the limited resources they might have, as well as a lot of our small systems only have one or two water sources.”

To help struggling systems come back into compliance with drinking water regulations and address other issues, the state Legislature set aside a $130 million annual fund in 2019 and last year authorized another $650 million.

“The solutions to these issues are complicated and it really takes all of us working together at community level and at different levels of government to find the solutions that are going to work,” Altevogt said.