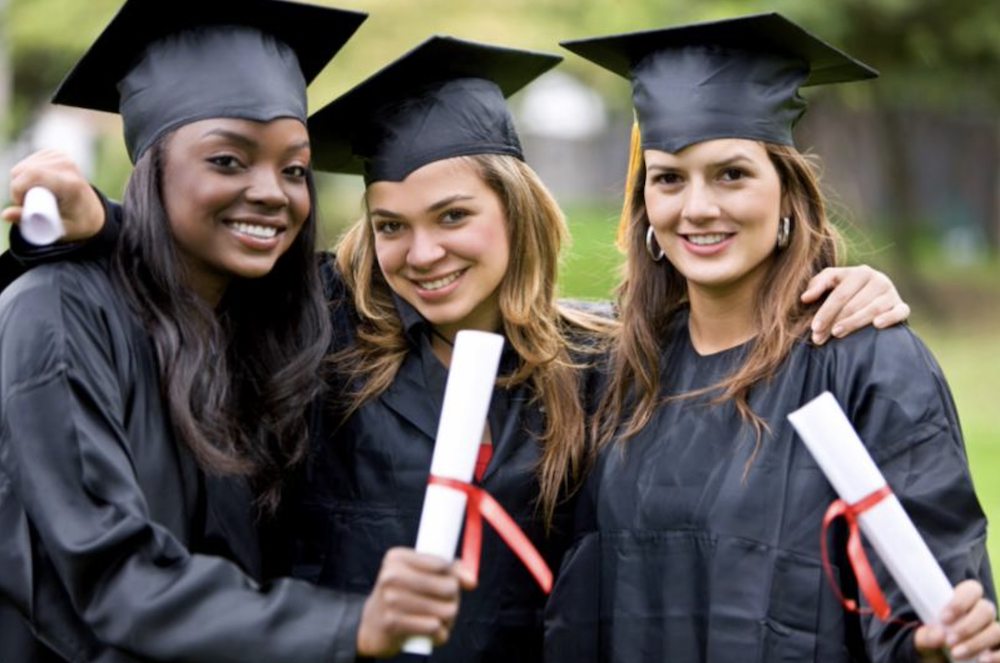 Why home buyers may want to stay the course

Let’s admit it, unless you are billionaires Richard Branson or Bill Gates, the words “I’m dropping out” may not be your smartest move. Likewise, home buyers should stay the course.

In fact, when it comes to Real Estate, “I’m dropping out,” are the words Agents (and mothers) HATE hearing, especially after we may have invested weeks, months, or YEARS viewing properties together. That being said, with interest rates heading north, there’s more than a few Buyers that have opted to do just that . . .
Not that I blame them; it’s a rude awakening to jump from interest rates in the low 3% – just a few short months ago – to those now topping 5%. While this no doubt affects the “affordability index” of many an anxious Buyer (“affordability index” measures median household income relative to the income needed to purchase a median-priced house), let’s put the Federal Reserve’s actions into some historical perspective . . .

Understanding the history and context of today’s interest rates

According to Risha Kilaru, of Origin Point – this week’s guest speaker at COMPASS’ Tuesday morning meeting – “The GDP grew 5.7% last year; a record for economic expansion in a single calendar year.” Consequently, the Federal Reserve responded by raising the interest rates another half percent earlier this week.

Even so, the first quarter’s drop in GDP – amounting to approximately 1.4% – still puts the U.S. economic growth squarely in the plus column. In spite of startling stock market declines last week (The news that Elon Musk would be purchasing Twitter for 44 BILLION (!) wasn’t received well by either company). Stock prices seemed to rally once again on Wednesday.

“No one, but no one, keeps their mortgage for 30 years,” Risha explained. “Even those who refinanced and captured lower mortgage rates are now taking money OUT of these same properties and refinancing once again. The 30-year fixed mortgage is a psychological advantage – not necessarily a financial one.”

For more context, let’s look at the BIGGER picture: Had you bought a house in October of 1981, your interest rate would have been a whopping 18.39%, as compared to November 2020, which recorded the lowest interest rate at 2.72%. My husband’s first TIC unit (tenants in common) in SFO, which he bought in 1990, came at the hefty cost of a 10.22% interest rate on his purchase money loan. For better or worse, that was the price of doing business, and no one thought twice about it.

However, when interest rates dropped below 10% later that year, Homeowners rushed to refinance their loans, and so the refinance craze began, BUT it wasn’t until 2010 that interest rates even began to approach 5%. In short, while 5% is more than you would have paid to borrow money this time last year, it’s still considered extremely cheap on balance. (To track the last 50 years of mortgage rates click HERE.)

Moreover, incredibly strong labor numbers (unemployment is below 3.3%), a rental market that went up 13.1% last year alone, and an ongoing imbalance of supply & demand with respect to housing stock means there’s every reason to stay the course and invest in real estate – even as interest rates rise. In other words, money is likely to get more expensive to borrow – not less – and home values aren’t expected to drop significantly when supply is so woefully short.

Meanwhile, your window to purchase may also begin to close. Depending on where you lived during the financial meltdown of 2008, housing prices corrected 10-33%, but banks also tightened their loan criteria so severely that many previously qualified Buyers no longer qualified. Put more bluntly, waiting for a market correction may NOT be the right call. (BTW, the market is up more than 50% from the 2008 correction, according to CoreLogic, a global property analytics site – although not in EVERY area).

Finally, the 30-year fixed mortgage isn’t the only way to finance a house.

Several lenders I spoke with this week are currently recommending 7-year adjustable-rate mortgages (ARMS), with the understanding that most of these mortgages will get refinanced once the rates adjust downward. As Homeowners tend to move every decade, AND as rates are cyclical, that’s a distinct possibility. (42.3% of Homeowners have lived in their homes for less than 10 years.)

Will we ever see rates below 3% ever again?

That’s debatable, but looking back to the 70s and 80s when interest rates hovered around 14%, today’s current rates are still a bargain by any measure. Let’s also understand that the U.S. is one of the few places on earth where homeownership isn’t an aspirational concept, but a reality for the vast majority of the adult population. (Granted, the Bay Area is among the most expensive places to live, but it’s not the ONLY place to acquire real estate.) In fact, data from the US Census Bureau indicates the current rate of homeownership in the U.S. is 64.8% — an INCREASE since the year 2016, which had a rate of 63.5%.

So before “dropping out,” circle back to your mortgage lender and discuss other viable financial options that you may not have considered before. Most mortgage professionals have a wealth of knowledge, and they are also tremendously creative when it comes to financing a home purchase. In fact, a savvy lender can absolutely be the difference in a competitive bidding situation.

Heck, I’ll bet that most of them even have their college degrees!

P.S. Happy Mother’s Day to all the mothers, past, present and future.