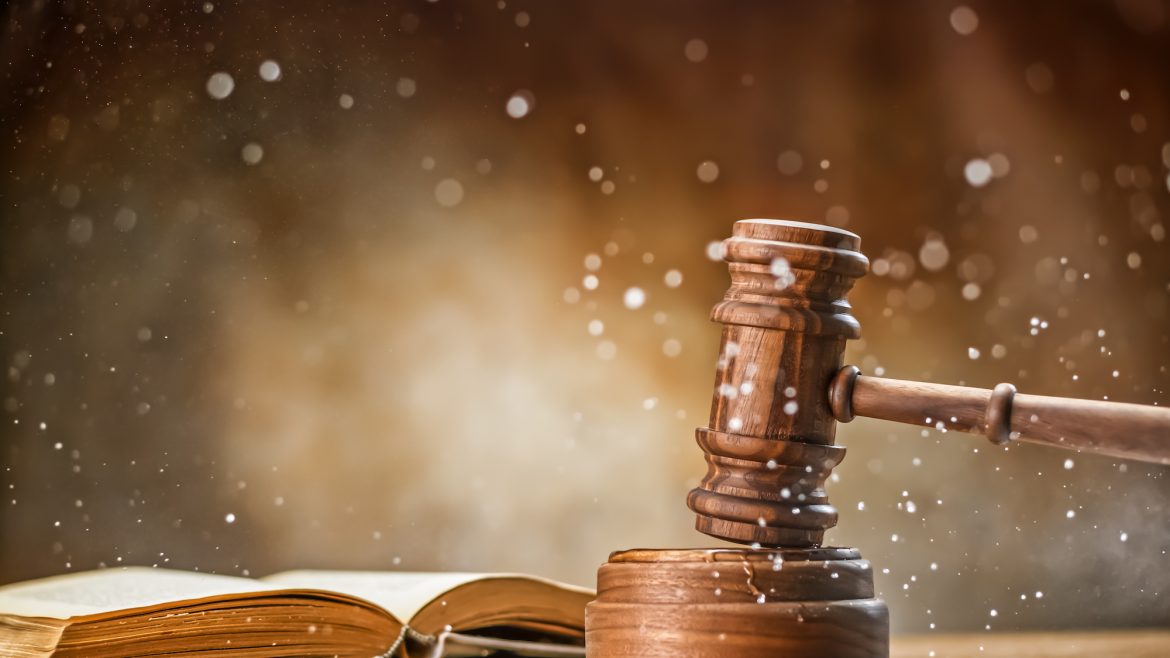 Four people are running to fill the shoes of Alameda County District Attorney Nancy O’Malley, who decided not to seek re-election last year.

O’Malley decided in May of last year that she would not seek a fourth term. Some community members have criticized O’Malley for stopping short of charging BART Police Officer Anthony Pirone in connection with the death of Oscar Grant. In 12 years, O’Malley has criminally charged one law enforcement officer.

Price ran against O’Malley in the 2018 election.

“Pamela Price has committed to not prosecute one child as an adult when she is District Attorney. She will end the racial disparity in prosecutions and mass incarceration of Black and Brown people,” the late Ronald V. Dellums said in 2018, a quote posted on Price’s election website.

Wiley is the No. 3-ranking district attorney in Alameda County. He was the first prosecutor to win the 97-year-old National Bar Association’s Heman Sweatt Award for Civil Rights, and the association’s youngest Living Legend honoree.

Wilson has lived in Alameda County for 36 years and for more than 16 years has been a deputy district attorney. He is a civil rights activist with the NAACP Hayward-South Alameda County, serving on the executive board of the organization.