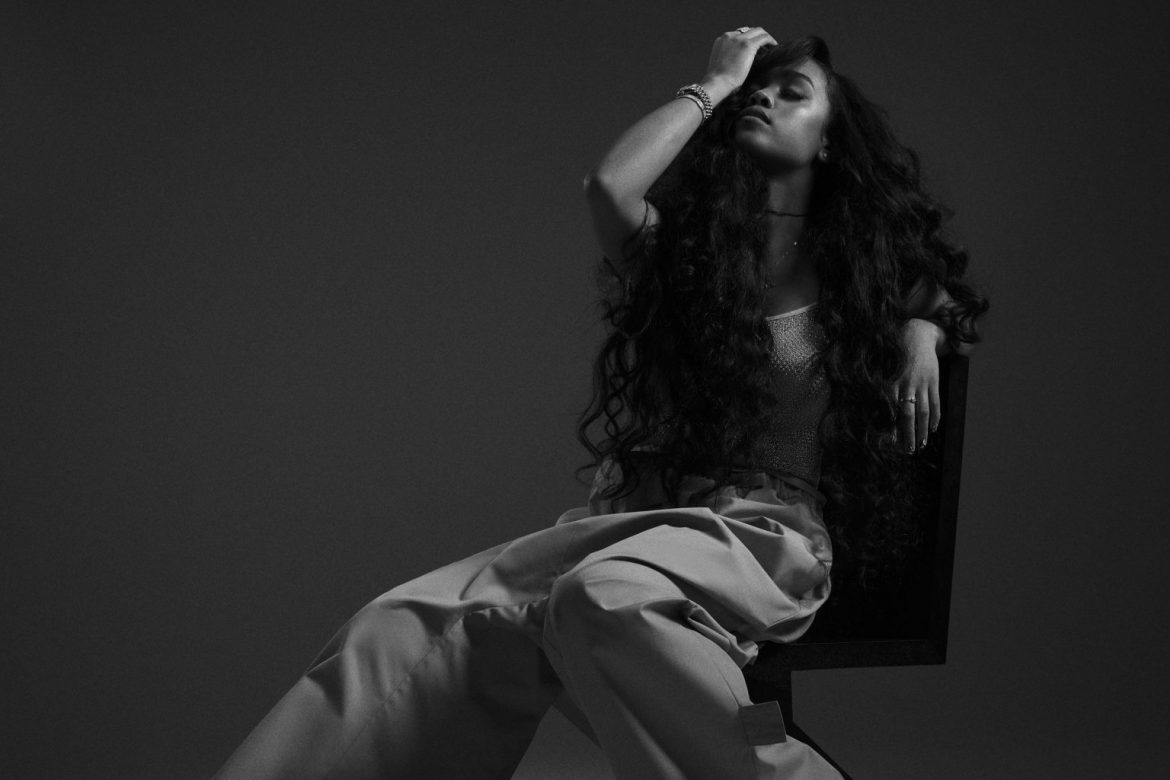 Many talented musicians have represented the San Francisco Bay Area on the Grammy stage over the years, from Tupac Shakur to Green Day. In 2021, R&B artist and Vallejo native H.E.R. brought the Grammy Award for Song of the Year home with her powerful lyricism in “I Can’t Breathe.”

This year’s ceremony, which was originally scheduled for Jan. 31 but postponed because of a surge in COVID-19 cases caused by the omicron variant, is set to take place on Sunday in Las Vegas, and we have several Grammy hopefuls from the Bay Area to cheer for.

H.E.R., who is already a four-time Grammy-winner, leads the pack this year alongside rapper Doja Cat as the most-nominated women, having scored eight nominations each. H.E.R.’s album “Back of My Mind” is vying for the win in the Album of the Year and Best R&B Album categories, while her song “Fight for You” is up for Song of the Year, Best Traditional R&B Performance and Best Song Written for Visual Media. Her song “Damage” is also challenging for Best R&B Song and Best R&B Performance awards. Her song with Tauren Wells called “Hold Us Together (Hope Mix)” is competing in the Best Contemporary Christian Music Performance/Song category. She has also been announced as a performer at this year’s ceremony.

Bay Area’s other big story this year is rapper Saweetie, who is up for her first-ever Grammy nominations in the Best New Artist and Best Rap Song categories with her infectious hit single “Best Friend,” featuring Doja Cat. Last year, the song became the longest-charting female rap collaboration in “Billboard” chart history, which dates all the way back to 1958. Saweetie was born in Santa Clara and attended high school in Tracy and Elk Grove, before heading off to college at University of Southern California in Los Angeles, where she received her bachelor’s degree in communication.

Guitarist Will Ackerman, who famously founded Windham Hill Records, earned his fifth nomination in the Best New Age Album category this year with his collaborative project “Brothers” with Jeff Oster and Tom Eaton. Ackerman was born in Palo Alto and attended Stanford University before dropping out to pursue carpentry. He won his first Grammy in this same category back in 2005 with “Returning.”

Pianist Taylor Eigsti, who was born and raised in Menlo Park and has been a faculty member of the Stanford Jazz Workshop since he was 15, scored his third nomination this year, following his two nominations in 2007. His latest album “Tree Falls” is nominated in the Best Contemporary Instrumental Album category this year. Could this be the year he scores a golden gramophone?

You can catch the 64th annual Grammy Awards broadcast live on CBS at 5 p.m. this Sunday to see the winners and performances by H.E.R., Silk Sonic, Brandi Carlile, Olivia Rodrigo and more. The 2022 Grammys will also be available to stream live or on demand through Paramount+.