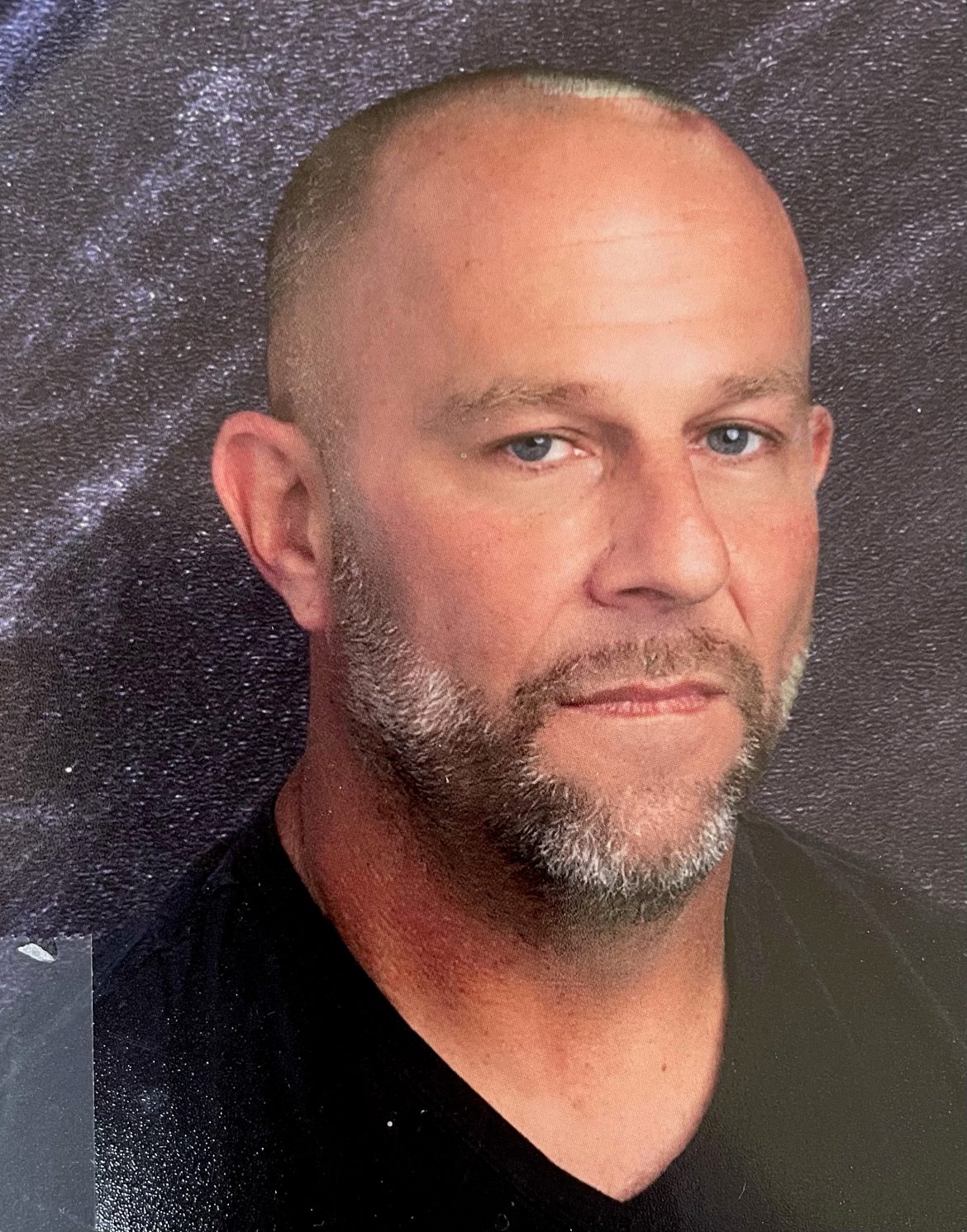 “I feel like a rookie again,” Seiden said, adding that he was on the fence about returning to coaching, but that discussions with athletic director Bradley Smet about the Piedmont community convinced him that this is the job he wants.

Seiden is from the area, having played football at St. Mary’s-Albany and then graduating from Berkeley High. He then played two years at Diablo Valley College and three more at UC Davis.

“I was telling Coach Smet, when I was in high school, Piedmont was one of the better schools in the area,” Seiden said. “They had a QB that I actually went to Davis with – (Piedmont Sports Hall of Fame member) Richie Watts.

“I want to bring that back to Piedmont. Not necessarily the passing game, but the pride that the community has.”

Rising senior Bailey Cain was on the committee that evaluated candidates.

“I’m excited to see what he can bring,” Cain said. “What coaches he can bring in to help, defensive coordinators, O-line coaches. He was well-spoken and seems to have a good plan.”

Smet said Seiden brought a lot to the table.

“Just his experience coaching, 25 years,” Smet said. “He played at the college level. His background. He brings a lot of energy. The energy he brings into our program that kind of lost a little bit of its energy during this process. I’m super excited. I know he is as well.”

Janice Cain, mother of Bailey Cain, said she is happy to have a coach for the team.

“I am elated that he took the job,” she said. “The entire community is looking forward to supporting him.”

Seiden replaces former coach Jerome Johnson, who was fired after the 2021 season. In the aftermath of that firing, a rift between parents of varsity and junior varsity players became public and a long process began to determine if there were enough players to field a varsity team in 2022.

Piedmont is not part of the West Alameda County Conference schedule following Smet’s alerting the conference in November that it might not have enough players to field a team. A WACC schedule without Piedmont was approved in December in a vote that included Piedmont principal Adam Littlefield.

Seiden got into coaching when he returned to the Bay Area following college. He has worked under coaches at both the high school and community college level, including Alonzo Carter and Paul Perenon.

Seiden is a case manager for the Oakland Unified School District, working to keep students in school or help them to return to school. He joined that district after working at Alameda County’s juvenile hall in a similar position.

“I do academic and behavior interventions,” he said. “I spent a few years prior in a similar position at juvenile hall trying to get kids re-enrolled in Oakland schools, helping them get back into school or find jobs.”

Seiden said he will remain in the position with OUSD. He took that position around the same time he took the head coaching job at Skyline. He led the Titans to a 4-6 record in 2018 before former coach Joe Bates returned as coach. He coached Capuchino-San Bruno for one season in 2010, a year disrupted by the PG&E explosion that canceled the first game and affected many students at the school. The Mustangs went 2-7 that year. In 2007, Seiden took over at Castro Valley. The Trojans went 5-5 his first season, then 2-8 in the second year.

Seiden said his next job in Piedmont will be building a staff. He said his offensive and defensive philosophies are subject to the talents of the kids.

“Ultimately, I want the kids to have a good time playing football,” he said. “I’m more inclined to see what we have, what kind of athletes we have and what kind of kids we have. I’d rather have the system fit the kids than the kids fit the system.”

He added that honesty and transparency are important values.

“Making sure that the kids and the families know that we’re here for them,” Seiden said. “One of the tenets of running a holistic program: Football is just one part of their life. A small part. For most of the kids, it’s something they do for a short time. The relationships are things you carry for life.”

“I didn’t have a father around to teach me a lot of things. My coaches, my teammates really shaped how I grew up and what I’ve become. I attribute that to football.”