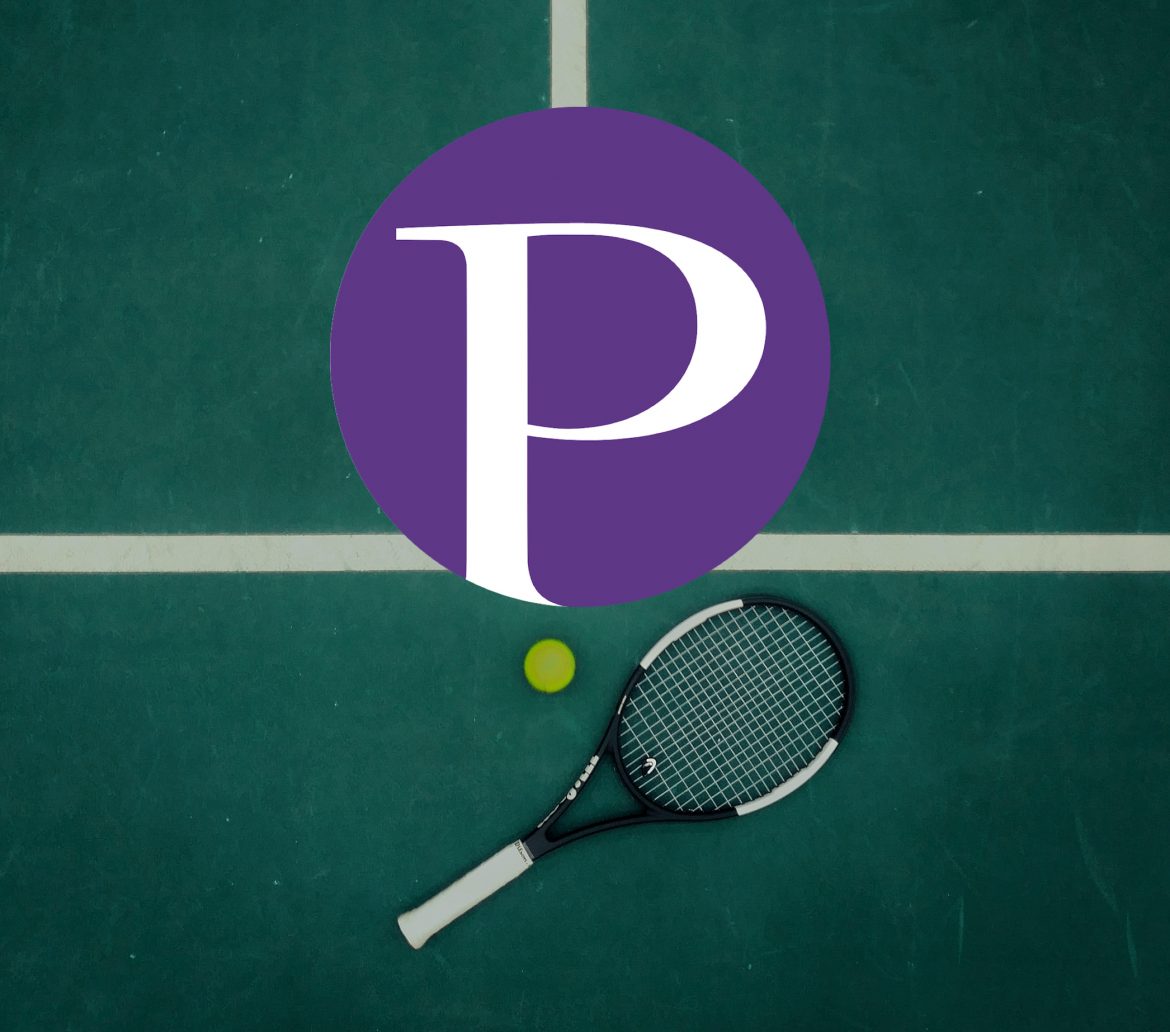 Allegations of antisemitic and racist behavior roiled the school community before spring break.

On April 8, high school families received an email from PHS Principal Adam Littlefield that said the school was investigating an incident during a home boys tennis match with Head-Royce on April 6 that involved heckling and alleged racist comments toward members of the Head-Royce tennis team by PHS students. The teams were scheduled to play a junior varsity match the next day, but it was forfeited by Head-Royce because, according to the letter, the team believed it was an “unsafe environment for their players.”

A week later, on April 15, PUSD sent a follow-up letter that said that school district and PHS administration collaborated with the Head-Royce administration in investigating the allegations and concluded that PHS students who were identified as heckling did not make any inappropriate or racist comments. Several PHS and Head-Royce students and parents and witnesses were interviewed and/or provided statements regarding what they saw and heard, the district said. The district said it sent the April 8 notification before the investigation was concluded to prevent the spread of gossip and speculation, especially over social media.

Despite the stated intent of the school district, the seriousness of the allegations led to divisions in the school community on and off social media immediately after the April 8 email was sent, when a member of a Facebook group for Piedmont families posted the letter online. Several witnesses at the match that day said on social media that they observed boisterous courtside behavior but no racist exchanges.

Although the PUSD letter said no action had been taken against the PHS students, the next day’s baseball game with San Lorenzo on April 7 was postponed in the immediate aftermath of the incident. (The Head-Royce allegations were directed at PHS baseball players who had attended the match that day.) Generally, a game canceled by a school is a forfeit unless it is due to COVID-19 or an air quality issue. The schools possibly could agree to make up the game at a later date.