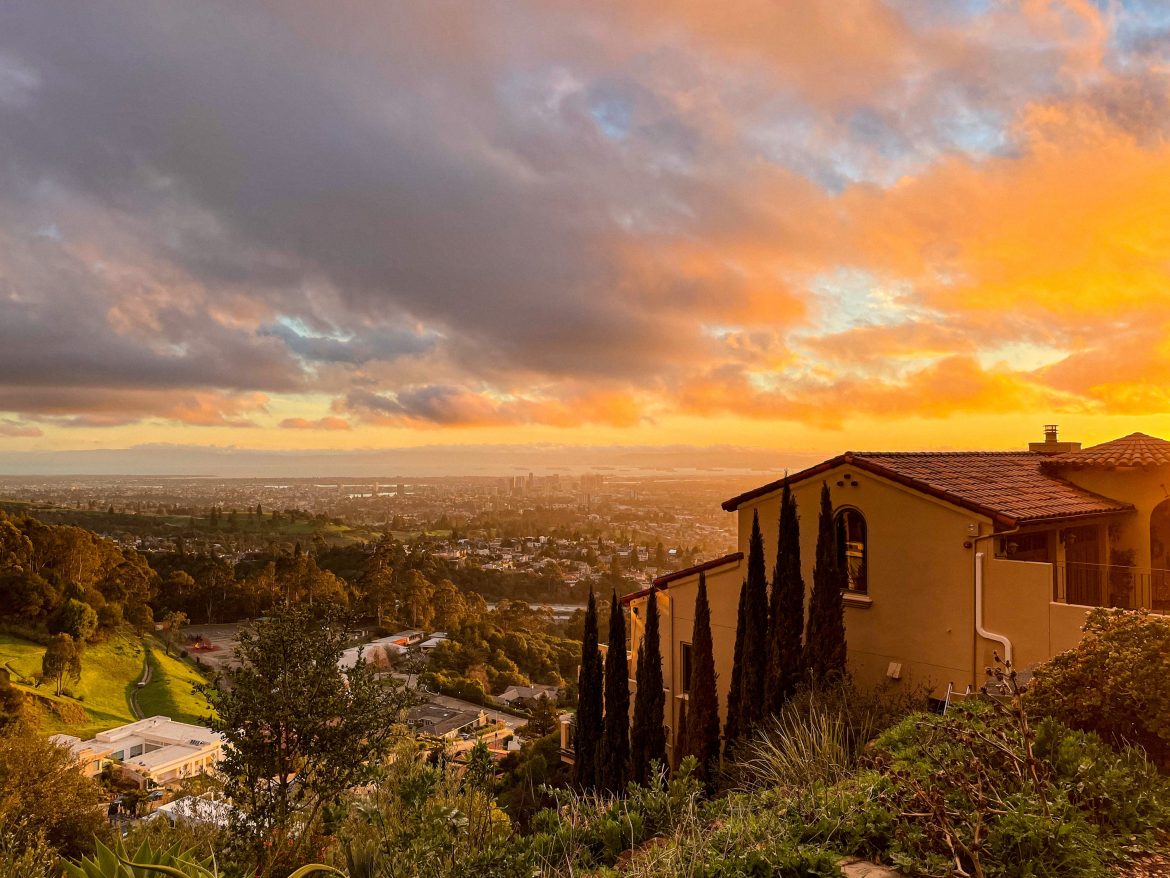 Photo by Bia Frenkel on Unsplash

Homeowners in wealthy, white neighborhoods in Oakland received thousands of dollars more in property tax breaks than their counterparts in neighborhoods with large Black, Asian and Latino populations, according to a new report based on a study by the Tax Fairness Project and the San Francisco Bay Area Planning and Urban Research Association.

The report takes aim at Proposition 13, a 1978 California law which limits how much governments can tax property to 1% of its assessed value. The law also constrains property values for tax purposes, so properties are taxed at the value at which they were sold – not a property’s up-to-date market price. In most cases, properties are only reassessed when they sell.

The law has been criticized by policy experts for effectively offering long-time homeowners hefty tax discounts relative to new buyers.

The new analysis, called Burdens and Benefits, concludes that the law disproportionately benefits white and wealthier homeowners, who tend to live in higher-income communities where property values have risen faster relative to other neighborhoods.

Phil Levin, who founded the Tax Fairness Project to measure the effects of Prop. 13 in the Bay Area, argues that the law has offered businesses and largely white, wealthy homeowners huge tax breaks at the expense of government revenue and school funding.

But “the people who are hurt by it just don’t even know about it,” said Levin, “Then, of course, all the people who benefit from it intensely care about it.”

Prop. 13 does allow a property’s selling value to increase by 2% annually to account for inflation, but median home prices throughout California have soared far beyond that adjustment.

In the last year alone, Bay Area median home prices have risen nearly 14% to $1 million, according to CoreLogic sales data.

The law creates situations where mansions are paying similar taxes as fixer-uppers, “because homes in higher-income communities have increased in value at a faster pace than other homes, making the effects of Prop. 13 much larger for those homeowners,” Levin wrote in the report.

While the study focused on Oakland, Levin said the findings shed light on how Proposition 13 impacts communities across the state.

The owner of a 6,740-square-foot mansion in San Francisco estimated to be worth $9 million paid $5,625 in property taxes in 2020, according to the Tax Fairness Project, which analyzed county tax records and market values in home buying websites such as Zillow. Across the bay in Richmond, the owner of a 991-square-foot home worth $331,000 and in need of repairs paid almost as much tax at $5,240.

Luke Quirk, 42, purchased a four-bedroom home in Concord with his wife and two children for about $697,000 in 2015. While he pays more than $9,000 annually in property taxes, he said, his long-time homeowner neighbor told him he pays about $3,700 in taxes, though their houses are similar sizes.

Still, Quirk, who works in pharmaceuticals, is saving, too. Since 2015, his house has risen in value to about $1.1 million.

But Quirk said he thinks the next couple with children who want to buy a family home in the blue-collar suburb of Concord won’t have it as good.

“Not only are they going to be absolutely devastated by their mortgage payment, they are going to be paying four times what their neighbor pays if their neighbor has been around since 1999. It just doesn’t seem fair for the same services,” he said.

People often assume that Prop. 13 yields large benefits for all homeowners, but “that’s just not the case,” said Jacob Denney, co-author of the report and economic policy director at the San Francisco Bay Area Planning and Urban Research Association.

“Where you live within your city matters,” he said. And race and ethnicity matter, too.

For example, Oakland homeowners in white neighborhoods pay taxes on homes that, on average, are assessed at $693,924 below their market value, the study says, resulting in $9,631 per home in property tax breaks.

Homeowners in Latino neighborhoods also pay taxes on homes that are under-assessed, but by an average of $216,430, resulting in about $3,000 in tax breaks per home — a third of the savings in white neighborhoods, according to the analysis.

While the study identifies neighborhoods as white, Black, Latino or Asian, in most cases those races or ethnicities did not make up the majority of the population but represented large proportions of those parts of the city.

More white residents in Oakland benefitted in general from Prop. 13 because more own their homes than other racial groups. White residents make up 28% of the city’s population but represent 43% of its homeowners, the report found.

Latino, Black and Asian residents are more likely to rent, a likely legacy of redlining, Denney said, referring to a banking practice which kept residents of poor and largely minority neighborhoods from obtaining bank loans to purchase or refinance their homes.

“The wealthiest neighborhoods receive the most (tax breaks), which helps them build more wealth for their communities that were already benefiting from lots of wealth,” Denney said.

Added Levin in the report, “Even when people of color do own their homes, their tax savings from Prop. 13 are smaller than those of majority white communities.”

Low property taxes from Prop. 13 also mean fewer tax dollars for Oakland. Critics say removing the proposition would be a gamechanger for the city.

The report found that if Oakland homes were taxed at their current market value, the city would gain an estimated $400 million in annual revenue. That’s more than the city’s current budgets for its transportation, fire, housing and community development, and human services departments combined.

But such solutions are complicated.

Low-income households may be getting a far smaller subsidy, but it’s a subsidy nonetheless.

Doing away with Prop. 13 altogether would have far-reaching implications, including the potential to make property taxes unaffordable for low-income families and retired seniors who rely on a fixed income and low-property taxes to keep their homes, said Susan Shelley, a spokesperson for the Howard Jarvis Taxpayers Association, an organization working to protect Prop. 13.

“You can look at the data any way you want,” she said, raising property taxes would “knock the middle class of California out of homeownership.”

Levin said he hopes for “a system that makes California look like the other 49 states … Every other state does it another way and they do fine.”

But in California, Prop. 13 remains popular.

A 2018 poll from the Public Policy Center of California found 57% of adults thought the measure was “mostly a good thing,” while 23% believed it was “mostly a bad thing.”

In 2020 a ballot initiative that would have changed part of it by requiring that commercial properties be taxed at their market value lost 52-48%, a difference of more than 600,000 votes.

Denney said, “The conversation we have to have with the people of California is: Is the personal money saved worth it?”