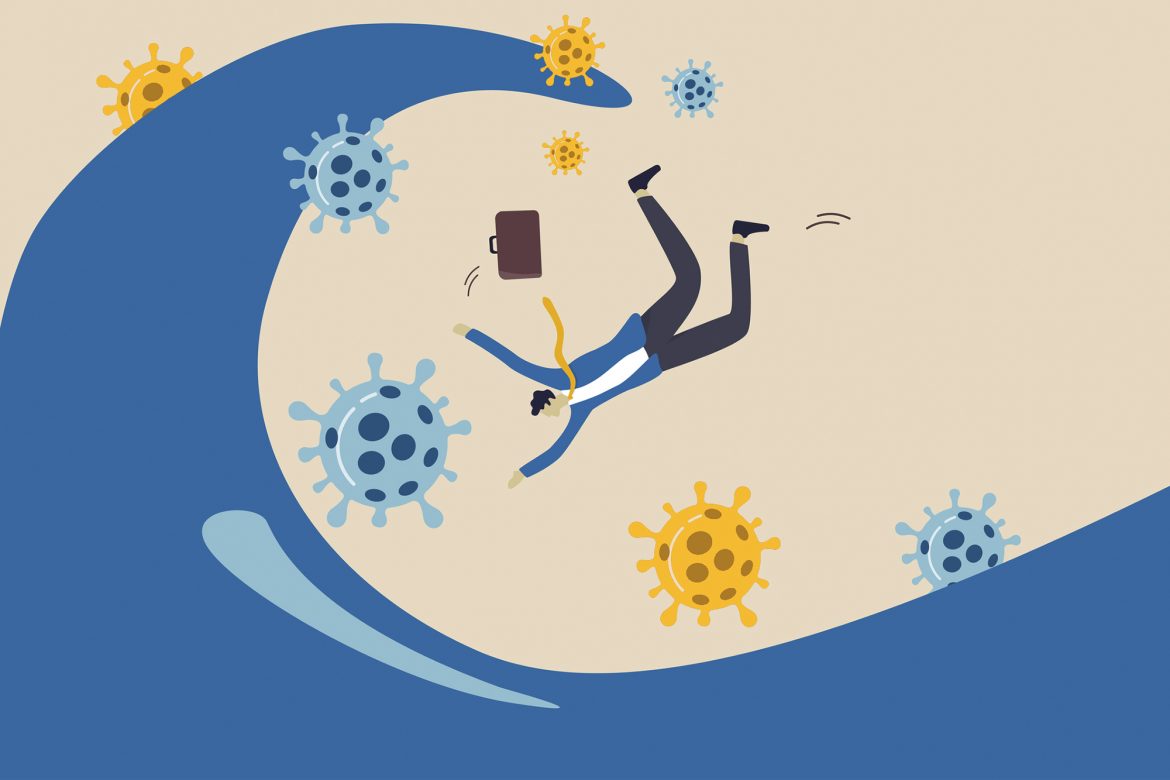 More than two years into the pandemic, roughly half of Bay Area voters remain concerned about contracting COVID-19, according to poll results released Thursday by the Bay Area Council business group.

The poll, conducted by the Oakland-based market research firm EMC Research, sampled 1,000 voters in early March across the nine-county Bay Area about the pandemic and its effects on the region going forward.

The remaining respondents, however, varied wildly in their estimation of a return to pre-pandemic life, ranging from 1-2 years from now to 12 percent who said the Bay Area will never return to a pre-pandemic normal.

Bay Area Council officials said the implications of the poll could prove problematic for employers and transit agencies seeking to entice workers back to in-person work and downtown business districts.

Jim Wunderman, the group’s president and CEO, said that the region must “move forward,” even if COVID will never fully disappear.

“Restoring public confidence for returning to work, transit, downtowns and all the other activities that make life worth living must be among our highest priorities,” he said.

Large majorities, 79 percent and 85 percent, respectively, expressed concern about the pandemic’s mental health repercussions on both adults and children.

Roughly two-thirds of poll respondents also expressed concern about how the pandemic has affected and will continue to affect the Bay Area’s economy.

The full results of the poll can be found HERE.