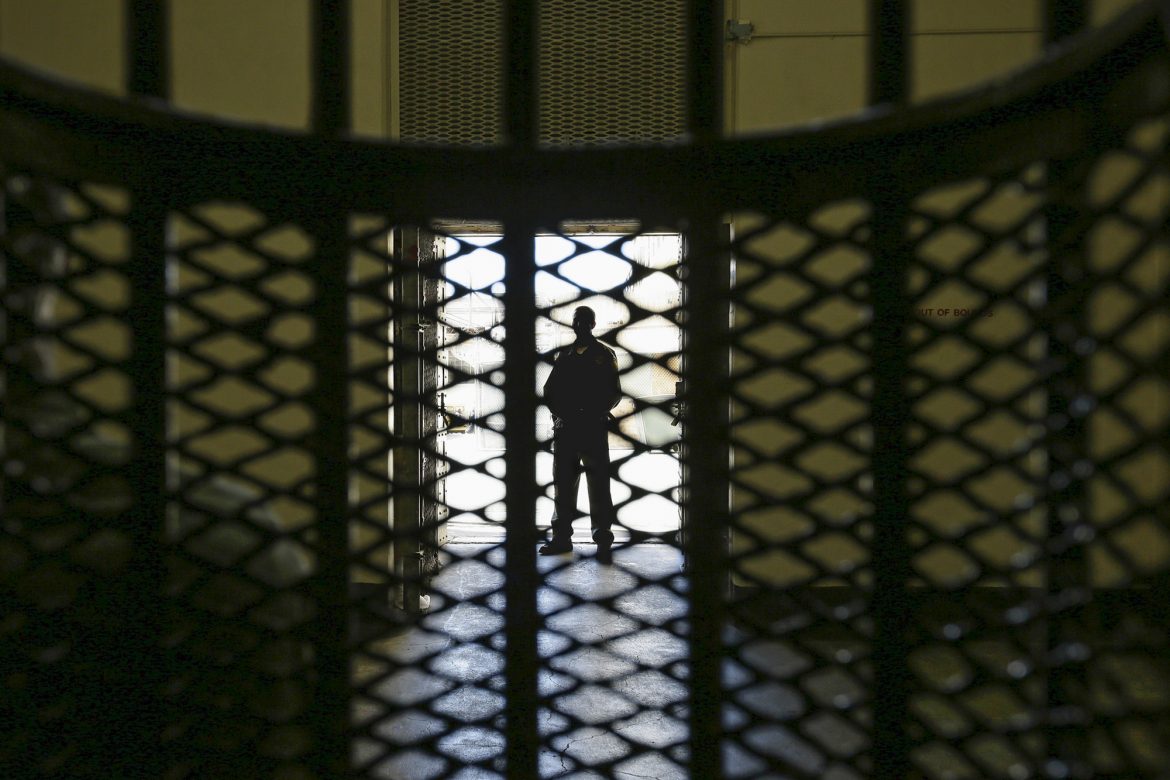 Police departments and state prisons aren’t doing enough to identify and punish bias among their officers and the state should do more to combat the problem, a state audit found.

The audit, released this morning, recommended that the state Justice Department more regularly investigate how local police departments and sheriff’s offices handle such alleged incidents, and also urged expanding the authority of the Racial and Identity Profiling Advisory Board to verify that departments are actually implementing their bias policies.

Police departments erred by focusing only on blatant instances of bias, the audit found, and relied heavily on officers’ denials of bias, prematurely dismissed complaints and failed to consider how officers’ conduct could appear “to a reasonable person.”

The audit found “poor investigation practices” at three of the five departments it reviewed. The departments “often did not reach a formal conclusion about bias even when the facts in a case indicated that such a conclusion would be reasonable.”

It contended that the Los Angeles Sheriff’s office, San Bernardino Police and Stockton Police each prematurely dismissed at least one complaint alleging biased conduct. In one, it said, an officer accused a Black man of playing the “race card” and went on to say he wishes “we lived in a world, back in the (19)60s and (19)70s, where we could feel comfortable”— a statement that, the audit notes, “overlooks the negative experiences of many Black Americans during that era.” Yet an internal investigation concluded that the officer had behaved appropriately.

The audit, requested by the joint Legislative Audit Committee, also examined officers at the California Department of Corrections and Rehabilitation and San Jose Police.

CalMatters has found that civilian oversight can have a dramatic effect on the rate of sustained complaints of police misconduct at departments.

While the audit found no officers with affiliations to hate groups in its review of 753 officers, it faulted the departments’ lack of internal controls, which could identify prejudiced officer behavior and require appropriate retraining or discipline.

“The biased conduct that we identified at the five law enforcement departments likely occurred in part because the departments have not fully implemented comprehensive strategies for addressing bias within their organizations,” the audit said.

The audit acknowledged that the incidents it surfaced involved only a small number of officers at each department — attributable in part, it said, to the fact that it looked at a sampling. “Moreover,” it said, “the behavior of even a few officers can erode a community’s trust in law enforcement and damage the relationship between a department and the community it serves.”

Among social media instances of bias found in the audit, one was a statement defending the Proud Boys and accusing the group’s opponents as “in reality just against masculinity.” The same officer posted transphobic and anti-Asian sentiments, the audit found.

Two officers posted messages or images in support of the Three Percenters, which the Southern Poverty Law Center identifies as an anti-government ideology.

A fourth officer liked an anti-immigrant group not identified in the audit, another one promoted posts saying same-sex parents are harmful to their children and the sixth officer liked a social media page praising the Confederacy.

The problem, experts say, is that measures to combat extremism as it exists today are an antiquated cure for an evolving threat.

“It’s not like being in the Mafia or joining the Klan,” said Brian Levin, a former New York police office and now director of the Center for the Study of Hate and Extremism at California State University, San Bernardino. “These brick-and-mortar hate groups are disappearing. There’s no Kiwanis Club of Evil out there.”

In their place are amorphous, non-hierarchical groups that form principally online, like the Proud Boys or Oath Keepers.

“The bottom line is, the fact that we’re finding even these examples in the most obvious and stupidly, publicly conveyed circumstances tells you a lot,” Levin said.

“We’re picking up a limited set of lightning strikes but missing a lot of the storm damage that comes in.”

Social media posts by police officers cited in the audit mocked transgender women and those of Mexican descent. One post attaches a photo of the 9/11 attacks, mentions Muslims and ends with the caption “They swore they would destroy us from within.”

Another post claims “620,000 white people” died to end slavery and yet received “not even 1 thank you and now we’re known as racists.”

While there’s no definition of bias in California law, the incidents described in the audit hew closely to the U.S. Department of Justice’s definition of “hate incidents,” in which no crime occurred but are instead “acts of prejudice that are not crimes and do not involve violence, threats, or property damage.”

In responses, the agencies generally agreed with the findings, while pushing back on some of the recommendations. The Los Angeles County Sheriff’s Office noted that it would have difficulty implementing new bias-prevention measures without a universally accepted definition of bias.

“We take these matters seriously and will continue to work to create a diverse, inclusive, and bias free workforce,” the state corrections department said in its written response to the audit — adding that it “generally agrees with the findings and will address the recommendations in a corrective action plan within the timelines of the report.”

In at least three other states and Washington, D.C., legislation intended to flush extremists from the ranks of law enforcement have run into legislative opposition.

Bills in Oregon, Minnesota and Tennessee aimed to either increase screening of police officers or make it easier to remove those with ties to hate groups. Groups aligned with law enforcement say such measures impinge on officers’ First Amendment rights.

In California, some law enforcement groups echoed those concerns.

A bill by Democratic Assemblymember Ash Kalra of San Jose would screen new officers for hate group ties and make it easier to fire those with such ties. AB 655 is in the state Senate now after clearing the Assembly on a largely party-line vote.  Kalra said the audit confirms the need for his bill.

“I think this report further justifies the need to take direct action, especially in regards to hiring,” Kalra said.

The conservative Eagle Forum has argued that such an approach would overreach, threatening the jobs of officers based purely on a group affiliation.

“We are concerned by the broad, vague and arbitrary definition of what constitutes hate speech and hate organizations,” the Eagle Forum wrote in opposition to the legislation. “The majority of Americans don’t want to fire people from their jobs because of their political beliefs.”

Asked to breach this divide, the U.S. Supreme Court issued a 5-4 ruling in 1983 that grants public employees protected speech only when they “speak about matters of public concern.”

Two years later, the 11th U.S. Court of Appeals ruled that a Duval County, Fla., sheriff’s office clerical employee could be fired after he announced at a Klu Klux Klan press conference that he was both a sheriff’s office employee and a Klan recruiter. The court instituted a balancing test for public employees and speech, and found that though membership alone in a hate group is constitutionally protected, the public perception of bias in the sheriff’s office – and nothing the clerical employee actually did on the job – merited his firing.

The circuit court found that a law enforcement agency doesn’t violate an employee’s First Amendment rights by firing them for participating in an organization with a violent history that has become known to the public.

Such a situation would create “an understandably adverse public reaction that seriously and dangerously threatens to cripple the ability of the law enforcement agency to perform effectively its public duties,” according to the ruling.