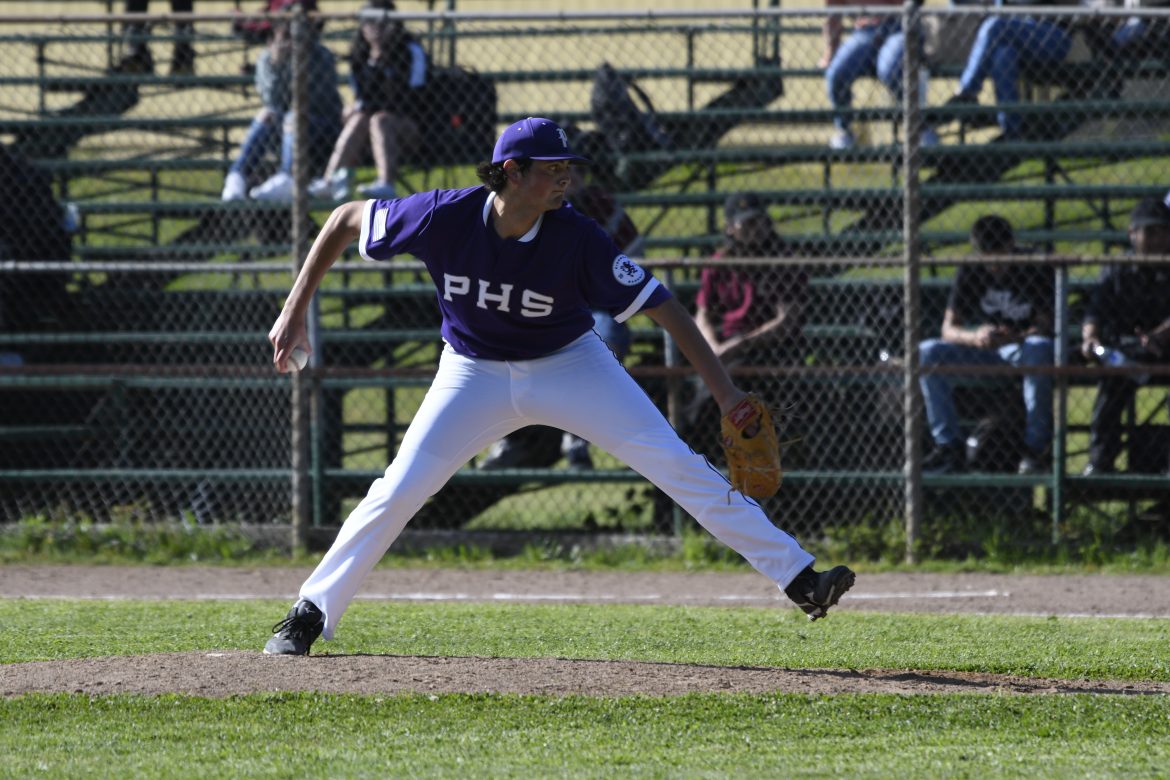 Davis Alazraqui hit a home run and Peter Krumins had two hits, two RBIs, and two runs scored to help the Highlanders to a 14-0 win in a nonleague contest over host Oakland Tech on April 2.

The Highlanders got a break from West Alameda County Conference play, after splitting a pair of games with Hayward.

The game was shortened to five innings due to the 10-run rule. Scott McKenzie started and went three innings for the Highlanders, allowing four hits and a walk and striking out three. Evan and Ryan McConathy each threw an inning.

On April 1, Piedmont fell 4-2 at Hayward. The Farmers scored four runs in the fourth after the Highlanders had taken a 2-0 lead. Alex Cordoba singled in one run and Jakob Brownfield singled in two.

For Piedmont, McKenzie knocked in a run in the second on a sacrifice fly. The Highlanders scored their other run in the fourth on an error.

Alex Tafapolsky pitched the first four for Piedmont, allowing all four runs on three hits and three walks. He struck out six and took the loss. Dimitri Papahadjopoulos went the final two innings, striking out four and allowing just one hit.

Tobin Cantrill went the first six for the Highlanders, allowing both runs on six hits with five strikeouts against one walk. Sprague came on to pitch a scoreless top of the seventh and get the win. Kiley went all the way for Hayward, striking out nine in six-plus innings. Piedmont got five hits and three walks against Kiley.

On March 25, the Highlanders pulled out a 3-1 victory at Castro Valley. The Highlanders scored all their runs on Evan McConathy’s 3-run homer in the top of the second. Tafapolsky went all the way for the win, allowing one run on four hits with seven strikeouts and two walks. The Trojans got their run in the bottom of the seventh on a run-scoring single by Roura Owen.