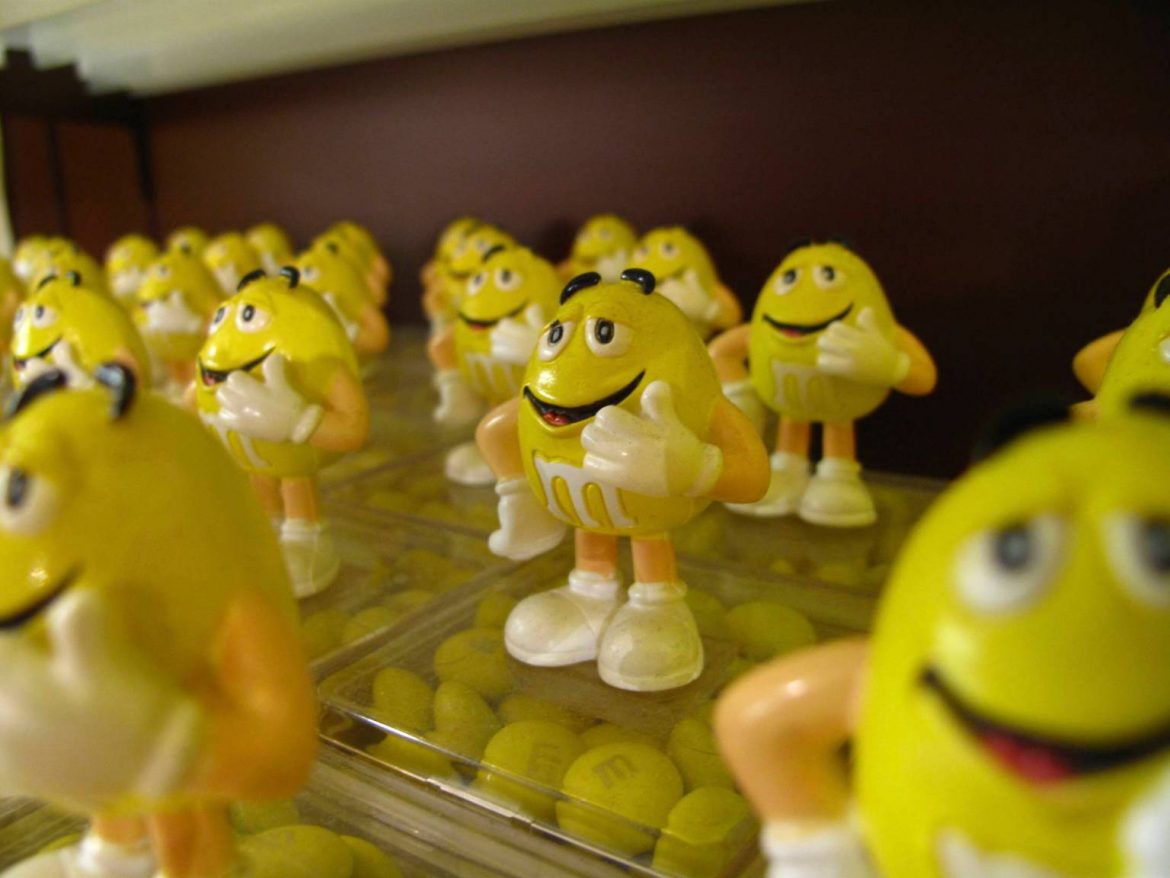 Kate Schermerhorn discovers we gather a lot of stuff in "Do I Need This?" (Photo courtesy Luna Park Productions)

An eclectic blend of shorts, features and documentaries, all focused on environmental matters, spring up at the 2022 Green Film Festival of San Francisco, set to hit Roxie Theater’s screens in San Francisco Thursday through Sunday. It also will be available to stream Thursday through April 24.

The fest — along with the Smith Rafael Film Center’s topical four-film program set around an embattled region in Ukraine — takes center stage in this week’s Pass the Remote.

As with many SF Indie productions, the Green Film Festival of San Francisco makes it a goal of not only uplifting works from around the globe but also emphasizing the Bay Area filmmaking community, a trend reflected in its immensely relatable opening night feature, “Do I Need This?”

Novato’s Kate Schermerhorn covers a lot of territory in a 60-minute-plus documentary that probes the question posited in its title, then encourages us to not only survey all the stuff we accumulate, but also adds context to our consumption from the views offered by authors, experts and, of course, consumers.

But what gives this world premiere its power and emotional resonance comes when Schermerhorn chronicles the painful transition in helping her aging parents move from their well-stocked home and into an assisted care facility. Never do we feel that Schermerhorn is shaming us about our need to collect curious items that we then allow to collect dust unused in our garages. That avoidance of tsk-tsking contributes to making “Do I Need This?” far more effective as it follows a compassionate path and refuses to be pedantic nor make us feel bad.

The fest’s feisty, atypical programming can be seen in two of its showcase screenings.

First up is the 50th anniversary presentation of Douglas Trumbull’s ahead-of-its-time sci-fi classic “Silent Running.” Bruce Dern plays a botanist who goes rogue over a plan to eradicate the thriving ecosystems that have been transplanted to a spaceship that is set to be decommissioned and sold off.

Should your cinematic appetites lean toward the stomach-churning horror sort that also bears an outraged message about not messing with the land, turn into a night owl and flap over to the Friday Midnight (OK, 8:45 p.m.) screening of “The Feast.” Lee Haven Jones’ freak-out doesn’t stint on the gore as a well-to-do family preps for a dinner party at their swanky home nestled in the Welsh mountainside. The appearance of a hired helping hand (Annes Elwy) sets the courses of a bloody meal. “The Feast” stews in its own sauces for quite a spell, but when tensions boil over, prepare to be squirming like a goldfish in the desert.

If you want to dive head first into Bay Area talent and stories, check out the shorts programs.

Here are a few worth noting:

A 39-minute documentary I found particularly enlightening is CSU Monterey Bay professor Enid Baxter Ryce’s “War and the Weather,” a fascinating look at that rather foolish human tendency to want to control the weather. Silly mankind. Created at Philip Glass’ Days and Nights Festival, it uses the composer’s music in the background and then ushers us from the past to the present, all the while touching on men dreaming up head-scratching notions, like suggesting that firing cannonballs could stimulate precipitation and that inclement weather is a barometer for warfare. Hmmm. The experimental documentary also looks at how scientists have made gains to better understand atmospheric rivers, while the conspiracy theorists chime in and seed and season more misinformation.

A few other Bay Area notables include: Oakland’s Nick Stone Schearer’s stunningly photographed look at urban coyotes and ways Bay Area resident can respect their existence, “Don’t Feed the Coyotes”; Oakland’s Nathan Weyland’s informative overview on the steps being taken to deal with dismal rainfall while still accommodating a thirsty Central Valley farm system that feeds the nation, “Finding Balance Below”; and Zack McCune’s “The Last Lion,” an interesting plunge into the background of a photographer who is said to have snapped a shot of a Barbary lion in 1925, the final sighting.

For tickets or to stream any and all, visit https://sfgreen2022.eventive.org/welcome.

Should you want to gain better insight into Ukraine and how filmmakers from there perceive and process what’s occurring in the tumultuous region of the Donbass, the Smith Rafael Film Center helps to enlighten with its impressive Ukrainian Film Series, launching this weekend.

The first film in the series is “Bad Roads,” writer/director Natalya Vorozhbit’s debut feature and Ukraine’s official selection for the 2022 Oscars. It’s set on the volatile roads of the Donbass and strings together four vignettes. (7 p.m. Friday; 7 p.m. Monday)

The ambitious, mad-as-hell black comedy “Donbass” is a boisterous anti-war feature/satire that interlaces the lives of numerous characters who find themselves triggered by propaganda, fear and anger. Set in the mid-2010s, director Sergei Loznitsa’s epic reflects the lunacy of war and how misinformation fuels hatred, which then gets echoed across the country, and the world. (7 p.m. Saturday; 7 p.m. Tuesday).

In gifted filmmaker Valentyn Vasyanovych’s “Reflection,” a Ukrainian surgeon/prisoner of war in 2014 gets assigned an unthinkable task when he’s being held — to partake in mercy killings. The “Atlantis” filmmaker’s harrowing drama finds Serhiy trying to get his life back to some semblance of normal once he’s released. (4:15 p.m. Sunday; 7 p.m. April 21).

Finally, Iryna Tsilyk’s Sundance winner “The Earth Is Blue as an Orange” captures the resilience of one family’s spirit amid the destruction of wartime. While chaos thunders on outside, single mom Anna in the small town of Krasnohorivka creates a cinematic wonderland within her household as she and her family shoot a film that uses their wartime experiences as its creative springboard. (7 p.m. Sunday; 7 p.m. April 20)

For tickets, a portion of which will be donated to Americares’ Ukraine Crisis Fund, visit https://rafaelfilm.cafilm.org/ukrainian-film-series/.