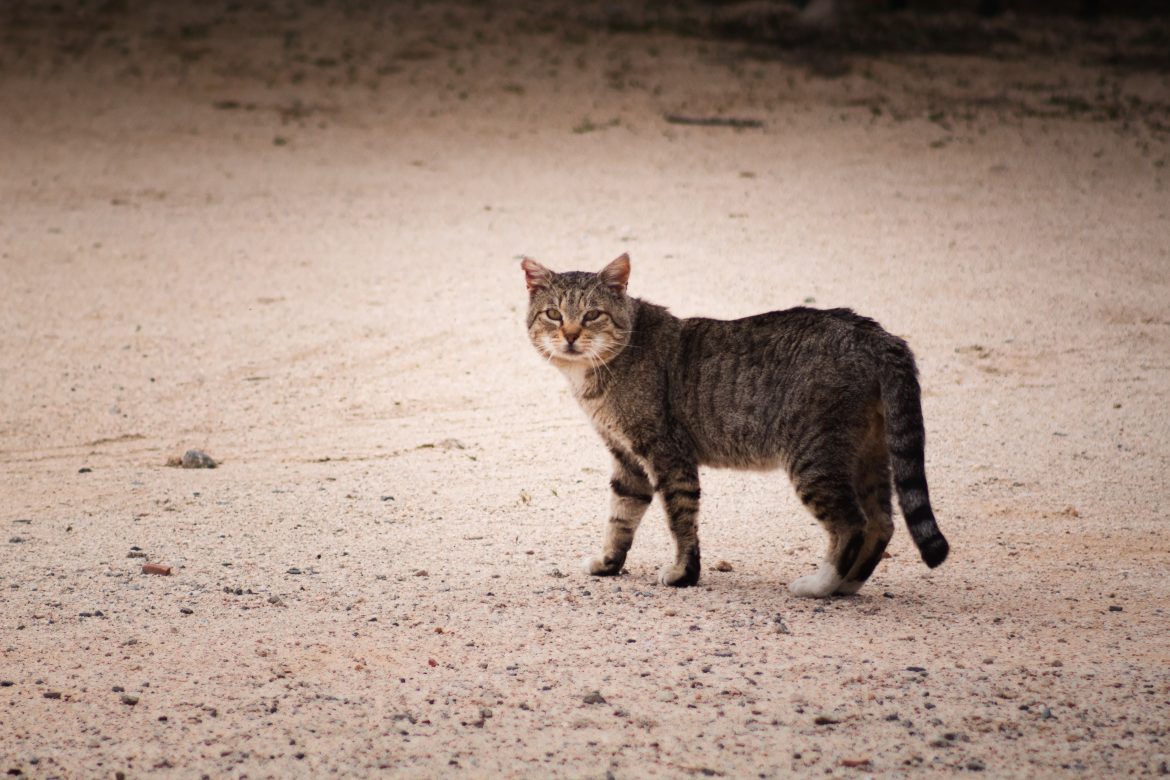 A feral cat in an unnamed Californian city. Photo by Brian Wangenheim on Unsplash

Feral cats are a maybe too common sight these days at the Oakland Coliseum property, with the Oakland-Alameda County Coliseum Authority executive director calling it an invasion.

“We have been invaded by these cats,” he said. “The population keeps increasing.”

He said it grew during the pandemic.

Gardner has ideas for the cats and euthanizing them is not an option. He said the plan is to relocate them a few at a time to new homes.

Gardner is considering the possibility of advertising opportunities for people to adopt the cats. The ads would appear during Oakland Arena and Oakland Coliseum events, such as Oakland A’s games.

“That is something I will be pursuing,” he said.

The Coliseum Authority is working with Oakland Animal Services to keep the population from growing further. Animal services is securing the Dumpsters on the property to limit the cats’ food source.

“But we don’t want to starve them,” Gardner said.

So far, patrons have not complained about the feral felines, he said.