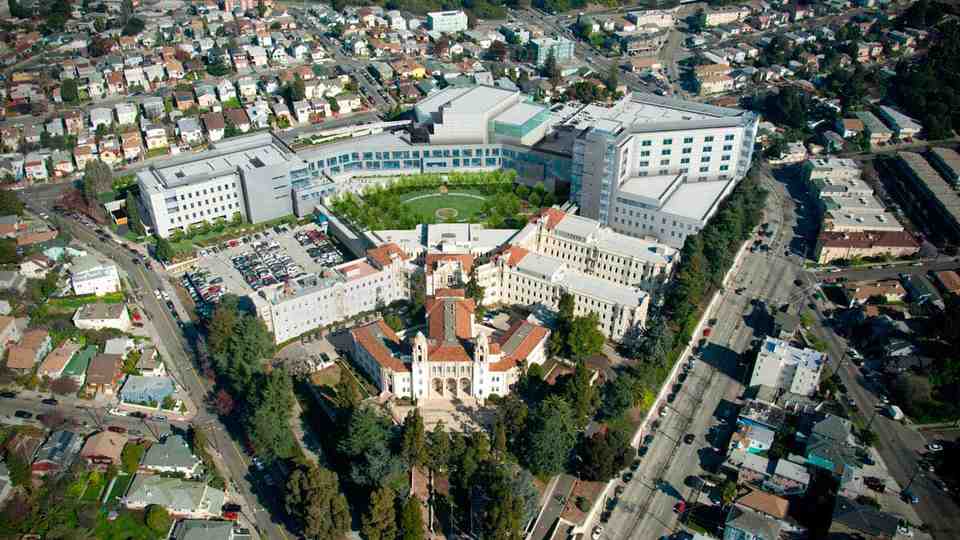 The Alameda County Board of Supervisors has approved renaming Highland Hospital in Oakland for former county Supervisor Wilma Chan. Chan, who died Nov. 3, 2021, was an advocate for the hospital's renovation. (Photo courtesy of Alameda Health System)

Highland Hospital in Oakland will be renamed after the late Alameda County Supervisor Wilma Chan, following a vote Tuesday by the current Board of Supervisors.

The board voted in favor of the idea because they believe Chan was committed to ensuring the best health care for all Californians, especially underserved and uninsured residents like immigrants and seniors, among others.

Highland Hospital is Alameda Health System’s flagship facility among four other hospitals and four wellness centers. The system was founded in 1864.

“From the time I first met Wilma over 40 years ago until her untimely passing, she was deeply devoted to serving the community and working towards greater equity, especially when it came to accessing health care,” said Keith Carson, president of the Alameda County Board of Supervisors, in a statement.

“During her tenure on the Board, Wilma’s efforts helped ensure that our public health systems thrived and continued to serve people where there is the greatest need,” Carson said.

Chan was not only a supervisor in Alameda County, but also a three-term Assemblymember. She authored legislation in the Assembly that gave the state’s 800,000 uninsured children health insurance.

Another bill by Chan stopped hospitals from overcharging patients that were uninsured or underinsured and twice she chaired the Alameda County Board of Supervisors health committee.

“Supervisor Chan championed many of the most important health and safety-net programs in Alameda County including being instrumental in ensuring access to care throughout the Alameda Health System,” said AHS CEO James Jackson in a statement.

“We are honored to celebrate her legacy by renaming the Highland campus the Wilma Chan Campus,” Jackson said.

Chan also advocated for a renovation of Highland Hospital, which included the introduction of an acute care tower to provide renowned inpatient treatment.

In addition, Chan served as the chair of the Alameda County Children and Families Commission and ensured Medi-Cal recipients had quick access to hospital care through four years of service on the California Medical Assistance Commission.

“Supervisor Chan’s lifetime of service providing health care access to our County’s and State’s minority and underserved communities has created a lasting legacy that will serve as an inspiration for future generations of Alameda County residents,” said County Administrator Susan Muranishi in a statement.