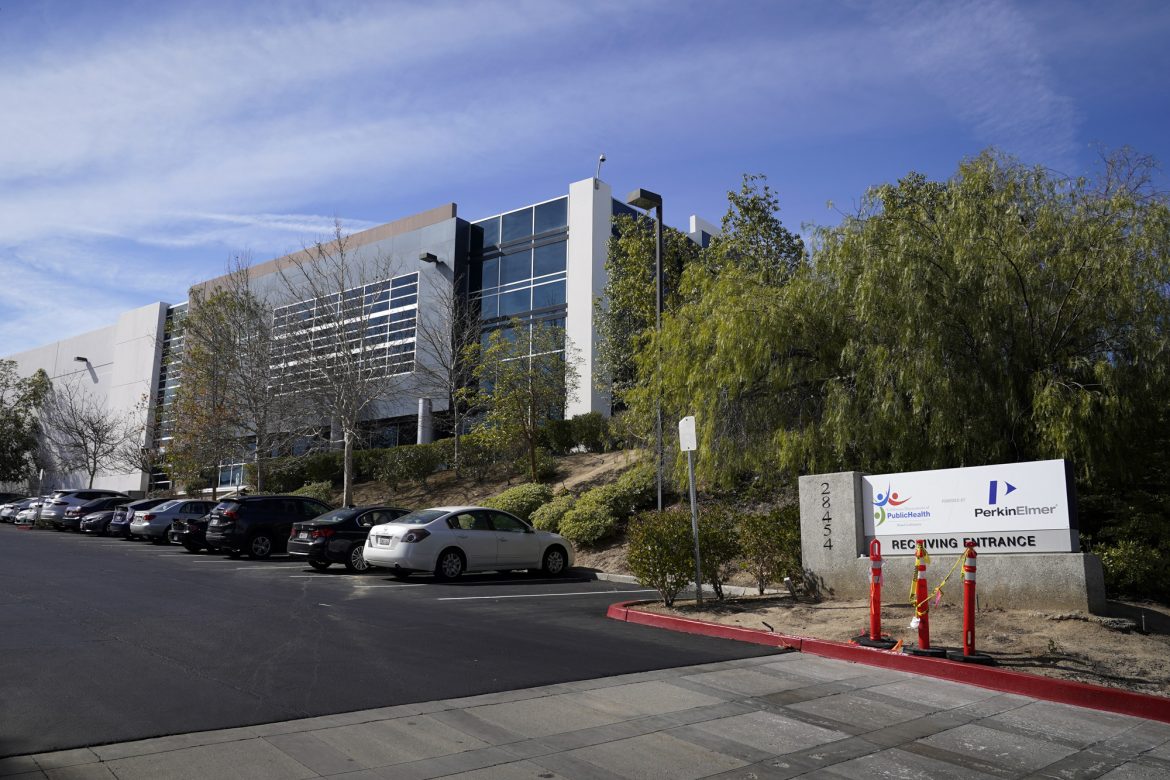 Piece by piece, Gov. Gavin Newsom’s administration and state lawmakers are pulling down pillars of California’s emergency COVID response — even as the test positivity rate begins to tick back up.

The latest cornerstone to fall, less than two years after it was built: California’s $25 million COVID testing lab. As first reported by CBS Sacramento’s Julie Watts, the state Department of Public Health in a March 31 letter notified diagnostics company PerkinElmer that its no-bid contract worth as much as $1.7 billion to operate the Valencia Branch Laboratory would end on May 15, months ahead of schedule.

And while the Newsom administration pares back other COVID regulations, the majority of Democratic lawmakers’ slate of aggressive vaccine bills have either been stalled or watered down.

Meanwhile, as the U.S. Department of Justice announced plans Wednesday to appeal a Monday ruling that struck down the federal mask mandate on public transportation, California health care employees are seeking stronger protections in their own workplaces.