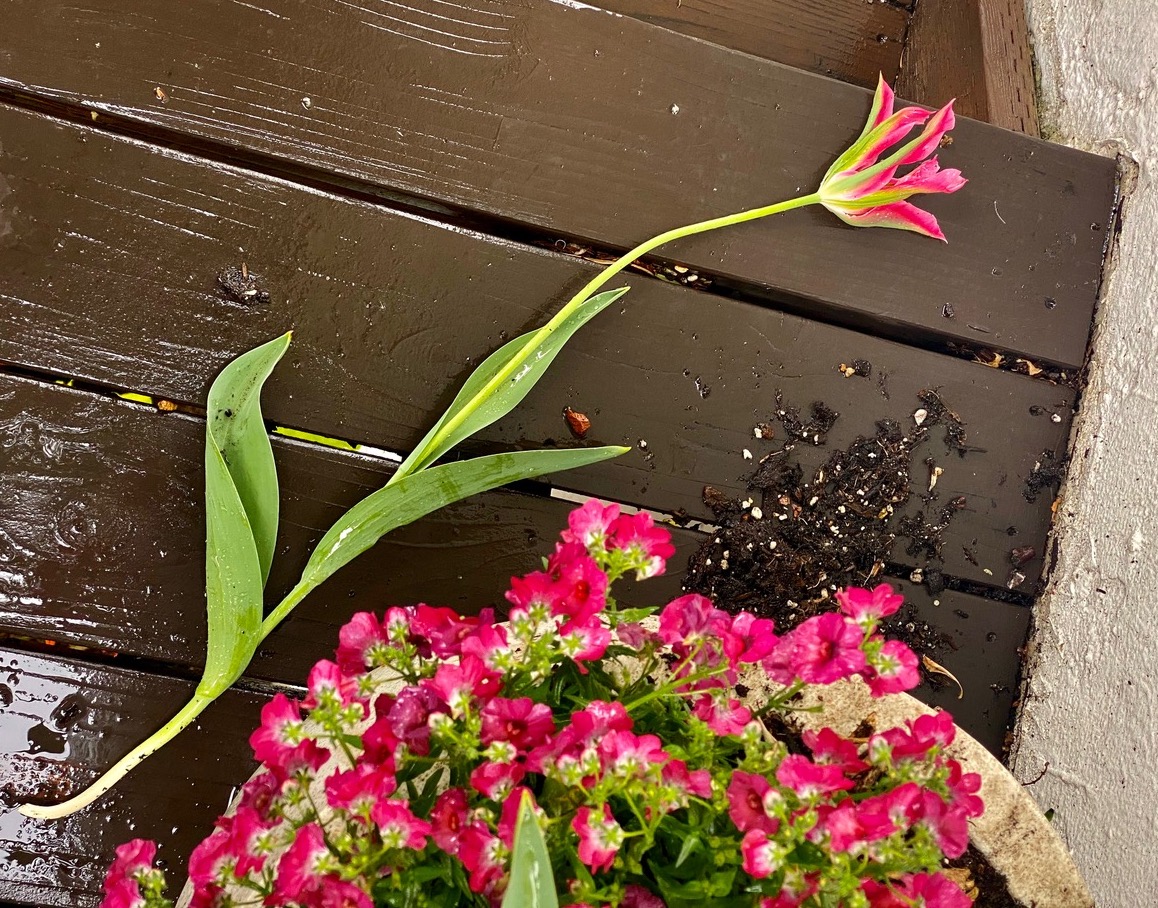 My young grandkids were recently “deputized” into their local fire department when a teenage prank got out of control and a small fire broke out in some shrubs down the street.

They watched from a safe distance until everything was under control then volunteered to help the firefighters turn off the nearby fire hydrant. My granddaughter insisted that she was up to the job since she was four and a half and strong enough to ride her bike on the grass. Her little brother demonstrated his readiness by explaining that when you mixed water with dirt you got mud.

A kind fireman commended them both on their strength and knowledge, told them that the fire department was hiring and bestowed Junior Firefighter sticker badges. Then he let them turn the fire hydrant crank a few times.

Afterward I asked the kids if they knew any rules about fires. They said they knew not to get too close to a fireplace or a fire pit. When I asked what they would do if their clothing caught on fire, my granddaughter said she would run for her mom. I agreed that was usually good advice, but in the case of clothing on fire, it was best not to run but instead to “Stop, Drop and Roll.”

This interchange has been on my mind as I’ve seen other incendiary events flame into avoidable infernos. For example, Chris Rock’s tasteless joke at the Oscars would likely have sputtered out if Will Smith hadn’t become overheated and slapped him in front of a global audience.

Even the natural world seems all hot and bothered. This past month a backyard squirrel seemed to take particular delight in ripping out my gorgeous pink and green “Virichic” tulips from a pot on the deck outside the dining room.

Every morning I’d find the bloom from that day’s victim gasping for life while the decapitated bulb had been squirreled away somewhere. Mounting frustration had me wanting to slap that squirrel or worse. A friend who harbors her own vendettas against tulip-eating varmints offered to be the hit lady to take that sneaky squirrel out. I considered deputizing her to fight the backyard bandit.

But rather than throw fuel on the fire, I stopped, took a deep breath and assessed my options. After all, everyone else I know has been deeply affected by the pandemic and its resulting chaos. Maybe all the craziness over the past two years has also made the squirrels even squirrellier.

The next time I found a bulbless bloom on the deck, rather than tossing it on the compost heap, I slipped it into a vase full of water and admired it over breakfast. Soon I had a lovely bouquet of salvaged blooms. No, they didn’t last as long as if they’d been allowed to thrive in the pot, but I decided the small difference wasn’t worth the rodent rage I’d been expending.

In the Edith Heath exhibit currently at the Oakland Museum there’s a short film that shares some of the famed ceramicist’s philosophy. At one point Heath says that you can’t really see what a piece will be like “until it’s been through the fire.”

Perhaps that fire is still blazing for you and me. We won’t know what our world will become until the flames have died down. But to minimize further damage, we must do our best to Stop and Drop the urge to fight. Only then can we figure out how to Roll forward.