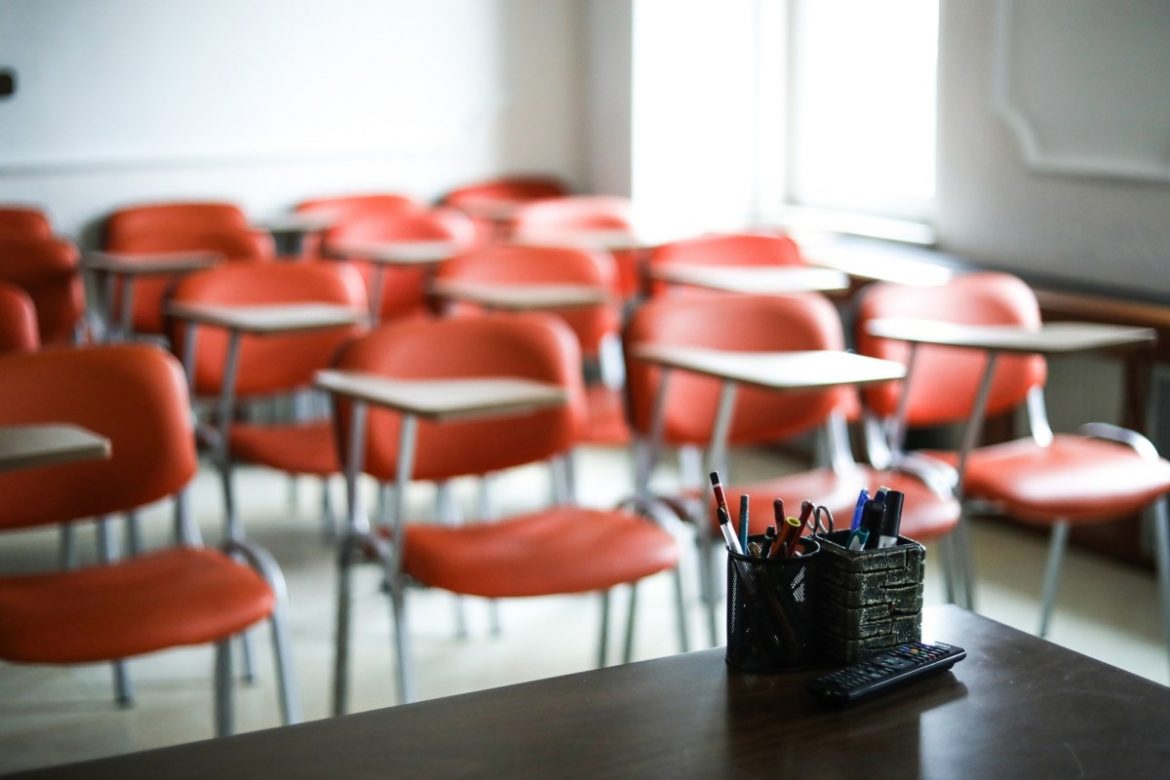 A task force to delve into the reasons for California’s declining school enrollment has been created by State Superintendent of Public Instruction Tony Thurmond.

Because California schools are funded largely by students’ average daily attendance, a loss in enrollment can mean less money to pay district salaries and other bills.

The task force will analyze data, study trends and try to determine why students are leaving certain districts and where they are going. It will also look at data related to birth rates, immigration and housing cost to see how they impact enrollment, according to a news release from the California Department of Education.

Thurmond also is either sponsoring or supporting legislation that would change the funding structure for schools so they are not as reliant on average daily attendance for funding.

“I am committed to supporting the needs of all our schools and school districts and, while each school and community has its own unique history and conditions, declining enrollment is something that we are facing together,” Thurmond said.

“For many communities, this is not a new challenge, but after two years of a pandemic, the impacts feel amplified, and the future seems daunting.

“I want this task force to be intentional about understanding the why behind the drops and the sharing of ideas and local efforts that we may contemplate scaling to make a real difference.”