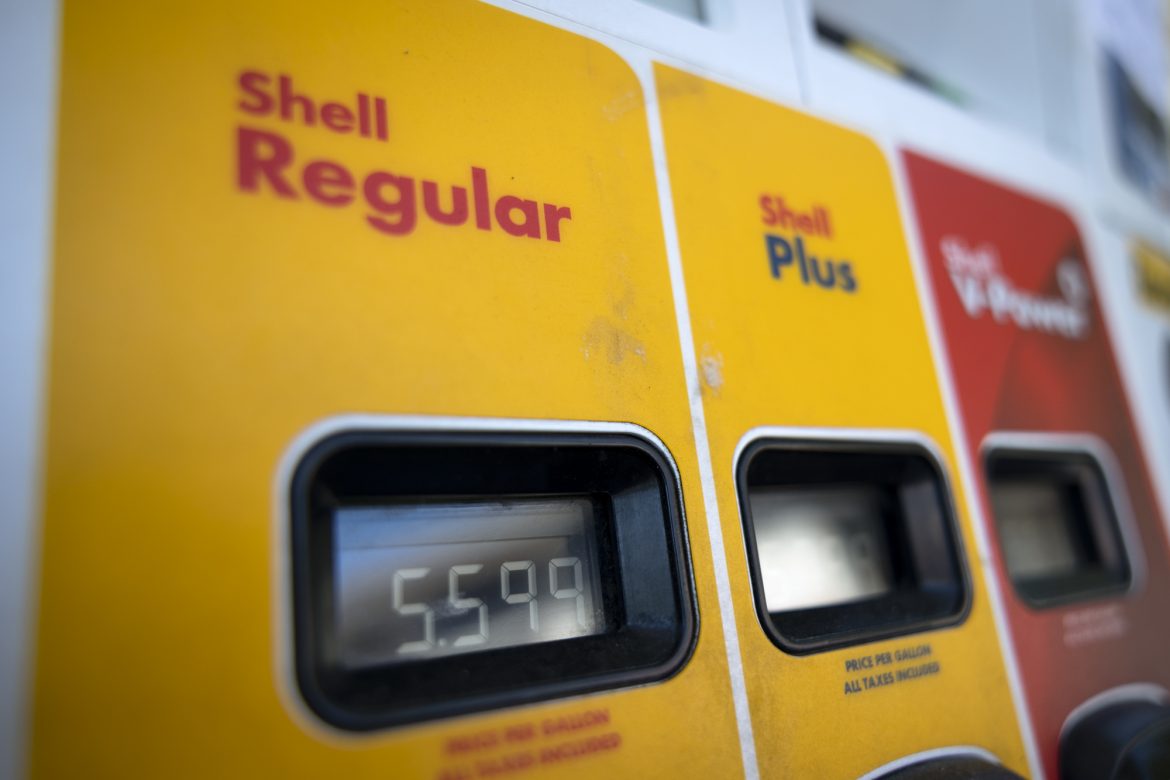 Gas prices at a gas station in Sacramento on March 14, 2022. Photo by Miguel Gutierrez Jr., CalMatters

The bipartisan California Problem Solvers Caucus‘ plan: suspend the state’s gas excise tax for one year, ensure 100% of the savings are passed on to consumers, and use part of the state’s massive budget surplus to replace the lost tax revenue for vital infrastructure projects.

Furthermore, the Democratic leaders of the state Assembly and Senate have made it abundantly clear that suspending gas taxes isn’t their preferred form of relief.

Top Senate Democrats unveiled their own relief plan as part of a larger budget blueprint Thursday, about two weeks before Newsom is slated to present a revised version of his January budget proposal. Lawmakers and the governor must agree on a budget framework by June 15 for the fiscal year that begins July 1.

… Maybe. The nonpartisan Legislative Analyst’s Office, which advises state lawmakers on fiscal issues, recently reported that in more than 95% of the 10,000 possible revenue and economic scenarios analyzed by the office, “the state faces a budget problem by 2025-26.”