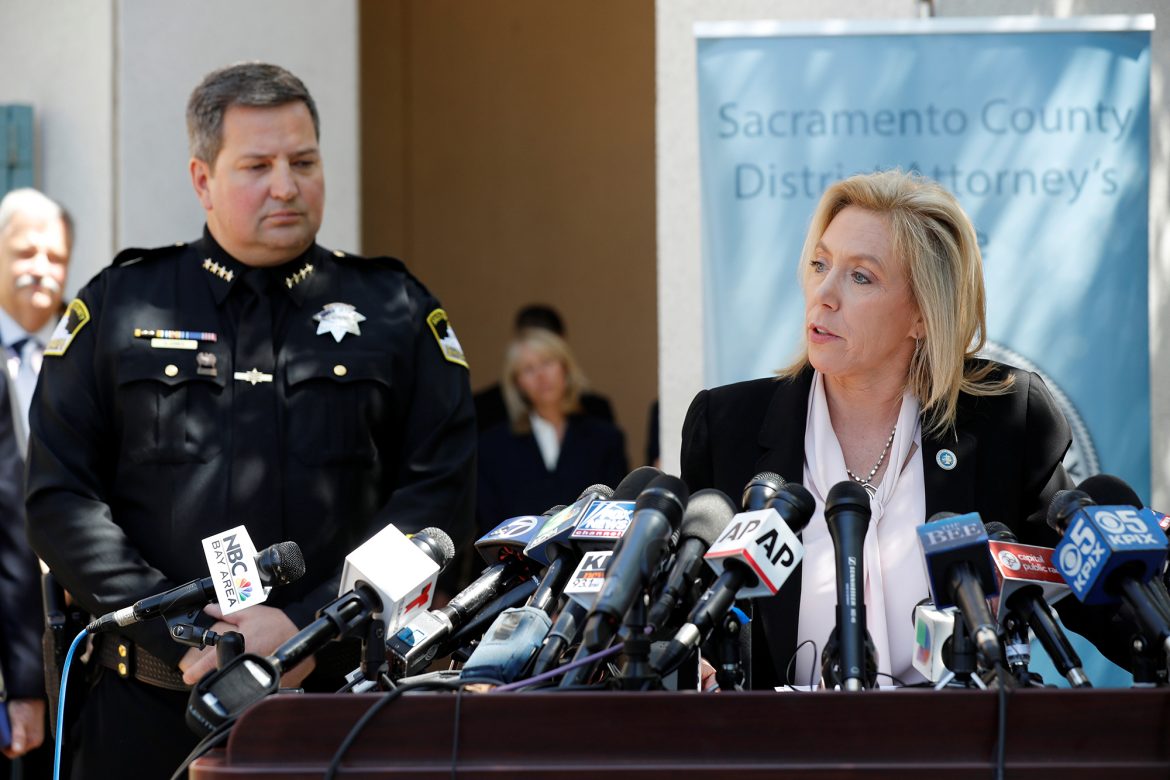 Since the early months of the pandemic, the California Department of Corrections and Rehabilitation has been scrambling to reduce crowding in the state’s COVID-racked prison system by making it easier for certain inmates to get out early.

In February, the agency announced yet another raft of changes and, as required by state law, invited Californians to provide feedback. The public comment period on changes to “inmate credit earning” regulations isn’t typically the kind of thing that garners much media attention or political controversy.

But then six people were killed in a shootout in downtown Sacramento.

Now we know that one of the suspects arrested in connection with that mass shooting was released from prison last February after serving less than half of a 10-year sentence for domestic violence and assault.

The 27-year-old suspect, Smiley Allen Martin, was not the beneficiary of the state’s emergency COVID rules. Instead, the Associated Press reported last week, he was granted credit for good behavior thanks to Proposition 57, the ballot measure that California voters overwhelmingly back in 2016.

No matter: District attorneys and Republicans across the state are harnessing public outrage to rally opponents against this new release regulation.

This isn’t the first time county prosecutors have taken aim at early release during the pandemic. In May 2021, 44 out of the state’s 58 top prosecutors, led by Sacramento District Attorney Anne Marie Schubert, sued the state, arguing that the “emergency rules” weren’t justified by an actual emergency.

Expect to hear much more about this from Schubert. A former Republican who now goes without a party affiliation, she’s running to be the state’s next attorney general.

In voting for Proposition 47 and 57, and in 2020 against Prop. 20, a majority of California voters have been consistent on criminal justice policy over the last half decade.

While conservatives rail against the state’s early release rules, most Democrats in Sacramento have drawn a very different conclusion from last weekend’s bout of public violence: Now is the time for more restrictions on firearms.

President Joe Biden is expected to take a page from that playbook later today when he announces new restrictions on untraceable “ghost guns.” That would keep a promise he made last April. For some Democrats frustrated at Biden’s apparent low prioritization of the issue, it’s about time.

The proposed rules would subject the components used to fashion homemade guns to the same rules that apply to functional firearms. In California, home to more gun restrictions than any other state, those ready-to-assemble gun parts can only be sold by licensed dealers. But new, tougher restrictions may soon be on the way.