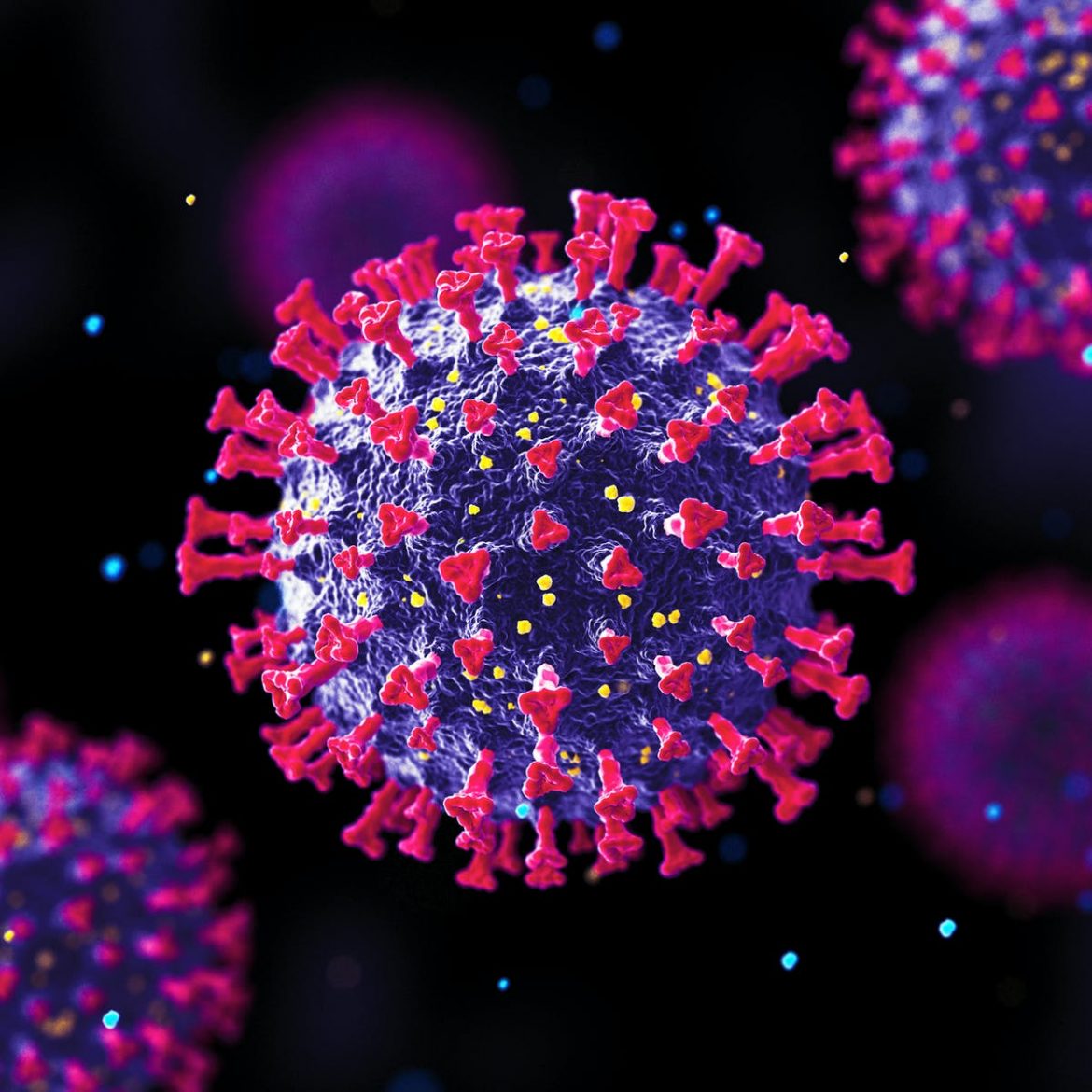 BA.2, one of three main omicron sublineages, is sweeping the world. BlackJack3D/iStock via Getty Images Plus

The authors are both professors of Pathology, Microbiology and Immunology, University of South Carolina

What is BA.2, and how is it related to omicron?

BA.2 is the latest subvariant of omicron, the dominant strain of the SARS-CoV-2 virus that causes COVID-19. While the origin of BA.2 is still unclear, it has quickly become the dominant strain in many countries, including India, Denmark, and South Africa. It is continuing to spread in Europe, Asia and many parts of the world.

The omicron variant, officially known as B.1.1.529, of SARS-CoV-2 has three main subvariants in its lineage: BA.1, BA.2, and BA.3. The earliest omicron subvariant to be detected, BA.1, was first reported in November 2021 in South Africa. While scientists believe that all the subvariants may have emerged around the same time, BA.1 was predominantly responsible for the winter surge of infections in the Northern Hemisphere in 2021.

The first omicron subvariant, BA.1, is unique in the number of alterations it has compared to the original version of the virus – it has over 30 mutations in the spike protein that helps it enter cells. Spike protein mutations are of high concern to scientists and public health officials because they affect how infectious a particular variant is and whether it is able to escape the protective antibodies that the body produces after vaccination or a prior COVID-19 infection.

BA.2 has eight unique mutations not found in BA.1, and lacks 13 mutations that BA.1 does have. BA.2 does, however, share around 30 mutations with BA.1. Because of its relative genetic similarity, it is considered a subvariant of omicron as opposed to a completely new variant.

Why is it called a ‘stealth’ variant?

Some scientists have called BA.2 a “stealth” variant because, unlike the BA.1 variant, it lacks a particular genetic signature that distinguishes it from the delta variant.

While standard PCR tests are still able to detect the BA.2 variant, they might not be able to tell it apart from the delta variant.

Is it more infectious and lethal than other variants?

BA.2 is considered to be more transmissible but not more virulant than BA.1. This means that while BA.2 can spread faster than BA.1, it might not make people sicker.

It is worth noting that while BA.1 has dominated case numbers around the world, it causes less severe disease compared to the delta variant. Recent studies from the U.K. and Denmark suggest that BA.2 may pose a similar risk of hospitalization as BA.1.

Does previous infection with BA.1 provide protection against BA.2?

Yes! A recent study suggested that people previously infected with the original BA.1 subvariant have robust protection against BA.2.

Because BA.1 caused widespread infections across the world, it is likely that a significant percentage of the population has protective immunity against BA.2. This is why some scientists predict that BA.2 will be less likely to cause another major wave.

However, while the natural immunity gained after COVID-19 infection may provide strong protection against reinfection from earlier variants, it weakens against omicron.As long as the SARS-CoV-2 virus continues to infect people, it will have opportunities to produce variants.

How effective are vaccines against BA.2?

A recent preliminary study that has not yet been peer reviewed of over 1 million individuals in Qatar suggests that two doses of either the Pfizer–BioNTech or Moderna COVID-19 vaccines protect against symptomatic infection from BA.1 and BA.2 for several months before waning to around 10%. A booster shot, however, was able to elevate protection again close to original levels.

Importantly, both vaccines were 70% to 80% effective at preventing hospitalization or death, and this effectiveness increased to over 90% after a booster dose.

How worried does the US need to be about BA.2?

The rise in BA.2 in certain parts of the world is most likely due to a combination of its higher transmissibility, people’s waning immunity and relaxation of COVID-19 restrictions.

CDC data suggests that BA.2 cases are rising steadily, making up 23% of all cases in the U.S. as of early March. Scientists are still debating whether BA.2 will cause another surge in the U.S.

Though there may be an uptick of BA.2 infections in the coming months, protective immunity from vaccination or previous infection provides defense against severe disease. This may make it less likely that BA.2 will cause a significant increase in hospitalization and deaths. The U.S., however, lags behind other countries when it comes to vaccination, and falls even further behind on boosters.

Whether there will be another devastating surge depends on how many people are vaccinated or have been previously infected with BA.1. It’s safer to generate immunity from a vaccine, however, than from getting an infection. Getting vaccinated and boosted and taking precautions like wearing an N95 mask and social distancing are the best ways to protect yourself from BA.2 and other variants.