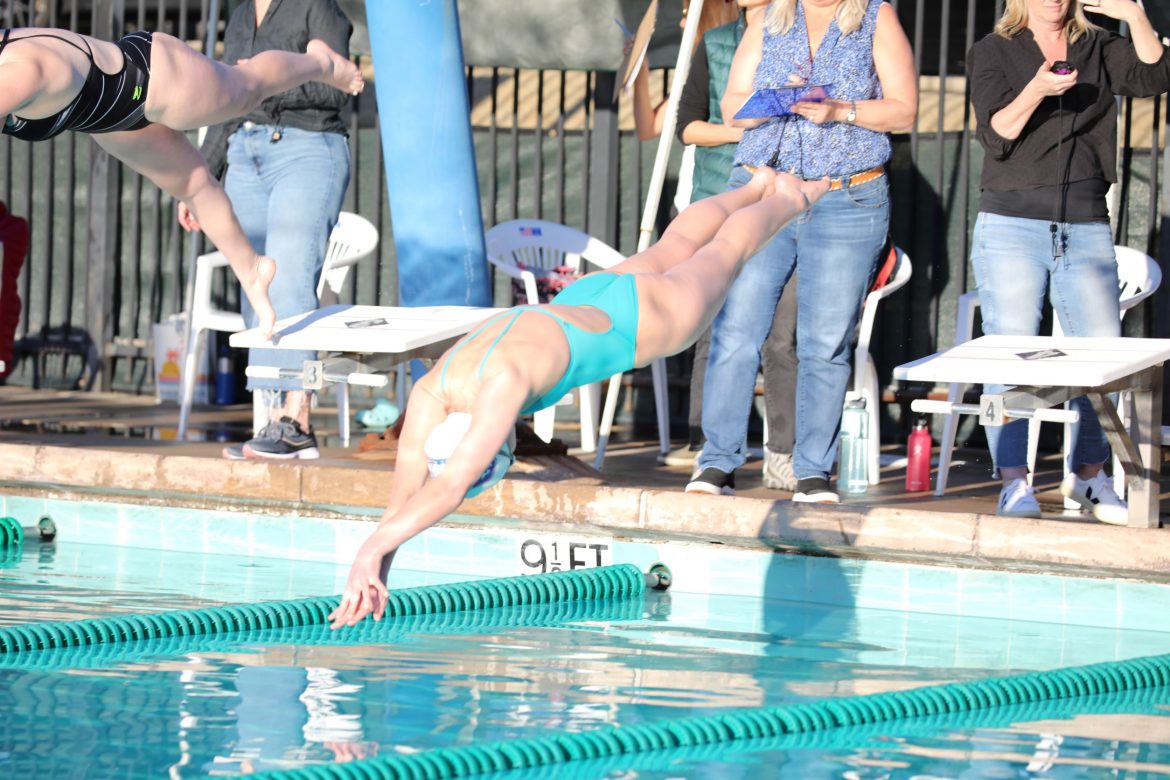 The Highlanders, coached by Colby Price, made a long-awaited return to pool competition after a multi-year hiatus due to COVID rules and restrictions. Piedmont won a preseason meet against eight other teams at Mills College on March 3. On March 11, the girls team beat Castro Valley in the first official meet of the season.

The boys lost to Castro Valley despite some standout performances. Stokes placed second in both the 50 Free and 100 Breast. Andrew Grasman, Micah Temple, and Frank Udovch all placed third in the 200 and 500 Free, 50 Free and 100 Back, and the 100 Fly, respectively.

The girls and boys face off against Berkeley on March 25, and Bishop O’Dowd and San Leandro at San Leandro on March 31.