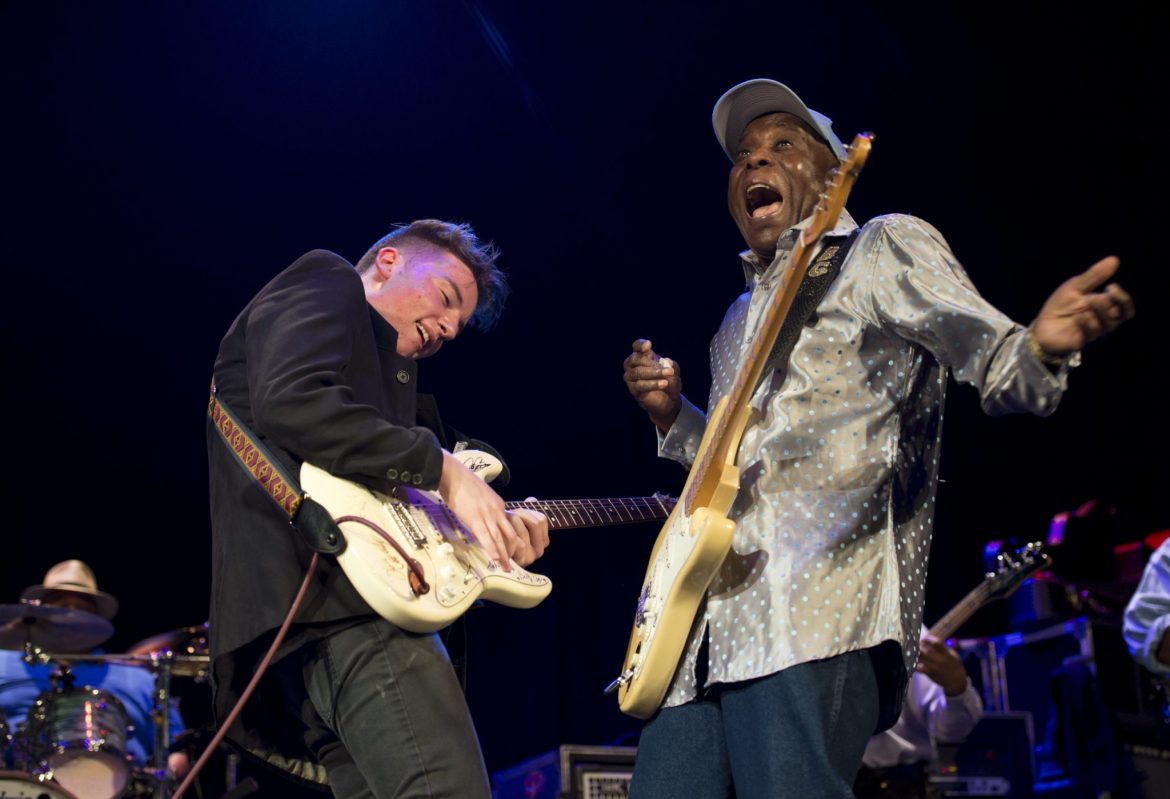 A number of Bay Area-related documentaries that tune into musical artists and tap into how their work and backstories influence and inspire others strum into theaters this weekend. One even includes a live performance.

Meanwhile, the Berkeley Art Museum and Pacific Film Archive continues with its popular “Wayne Wang in Person” series, another cinematic event that shouldn’t be missed.

So let’s just ditch the chit-chat and get down to the movie business.

The PFA kicked off the series last weekend and is already adding additional screenings after last Sunday’s sold-out showing of the Hong Kong-born director’s terrific 1993 cinematic version of Bay Area author Amy Tan’s beloved “The Joy Luck Club,” one of the very few Asian American studio films to feature an Asian American cast. Best grab those tickets for the 3:30 p.m. April 16 showing before they, too, get gobbled up. The film stands up well today.

The retrospective culminates in one of Wang’s most commercially successful films, the 2002 rom-com “Maid in Manhattan” starring Jennifer Lopez, who was dating Ben Affleck for the first time at the time, and Ralph Fiennes. It screens at 4 p.m. April 17.

The program seesaws from Wang’s observant and astute indie features that unequivocally capture the San Francisco Asian American experience (his 1982 SF Chinatown-set “Chan Is Missing” — 7 p.m. March 30; his 1985 San Francisco-set mother/daughter drama “Dim Sum: A Little Bit of Heart” — 4 p.m. Sunday) to his complex stories about his Hong Kong roots and its changeover to China rule (the boundary-pushing, eyebrow-raising 1989 experimental drama “Life Is Cheap … But Toilet Paper Is Expensive,” which has been jointly restored and remastered by the PFA and Philadelphia’s Lightbox Film Center — 7 p.m. March 26; and the more traditional but time-capsule worthy “Chinese Box” with Jeremy Irons, Gong Li and Maggie Cheung — 7 p.m. April 2).

And if you just want to check out your brain and revel in the fun and funny star cameos — RuPaul, Lou Reed, Madonna, Lily Tomlin, Jim Jarmusch and so on — there’s his and co-director/co-writer Paul Auster’s 1995 Valentine to Brooklyn “Blue in the Face,” an off-shoot of their film “Smoke.” Harvey Keitel stars as a cigar-store owner whose encounters with customers, friends and lovers — sometimes who are all the same — make for a smile-worthy experience, something we could all use now. It screens at 7 p.m. April 9.

One of the highlights of last year’s Mill Valley Film Festival lineup came in the form of “Song for Cesar,” a radiant Bay Area documentary relating how music, particularly jazz, played a vital role in not only the life of activist/labor leader Cesar Chavez but also later for artists musically expressing his legacy. Filled with interviews with Bay Area musicians and featuring a performance recorded at Berkeley’s Fantasy Studios, directors Abel Sanchez — of Pinole — and Andres Alegria — of Visitacion Valley — delve into a lot in their 85-minute feature. It screens at the Opera Plaza in San Francisco, which will include Q&As at key weekend screenings, https://www.landmarktheatres.com/san-francisco/opera-plaza-cinema/film-info/song-for-cesar, and at the Smith Rafael Film Center, https://rafaelfilm.cafilm.org/song-for-cesar/.

Another documentary destined to find you getting into a fine musical groove and perhaps making you tear up in the process is director Martin Shore’s “Mad Hannans,” which peers into the music and lives of brothers/bandmates Jerry and Sean Hannan. It’s a poignant, moving story about their creative and personal ups-and-downs. The doc also features Sean Penn, Eddie Vedder and Jerry Harrison. As a nifty bonus, the Smith Rafael screening will feature a musical performance and a conversation. It all begins at 7 p.m. Saturday. For ticket info, visit https://rafaelfilm.cafilm.org/mad-hannans/.

Need more music to soothe the soul? How about taking in Jim Farrell’s exemplary documentary on acclaimed Chicago bluesman Buddy Guy. The aptly titled “The Torch” charts the mentoring relationship that the 83-year-old Guy has composed with up-and-comer Quinn Sullivan. Any music lover will eat this one up, particularly whenever it highlights their performances. It opens Friday at the Smith Rafael Film Center, but you can also start streaming it then as well. Do that only if you have a terrific sound system at home. (https://rafaelfilm.cafilm.org/torch/)

Finally, if you’re around at 2 p.m. this Saturday, be sure to tune into “She Dares to Drum,” an hourlong video of Barbara Borden’s 1996 music/theater piece that played at The Marsh in San Francisco. It fuses spoken word with her percussion performances to explore the Mill Valley resident’s ancestral past, her musical career and her time spent with the women’s jazz group Alive! Written and directed by Naomi Newman, also of Mill Valley, it airs on KRCB-PBS.