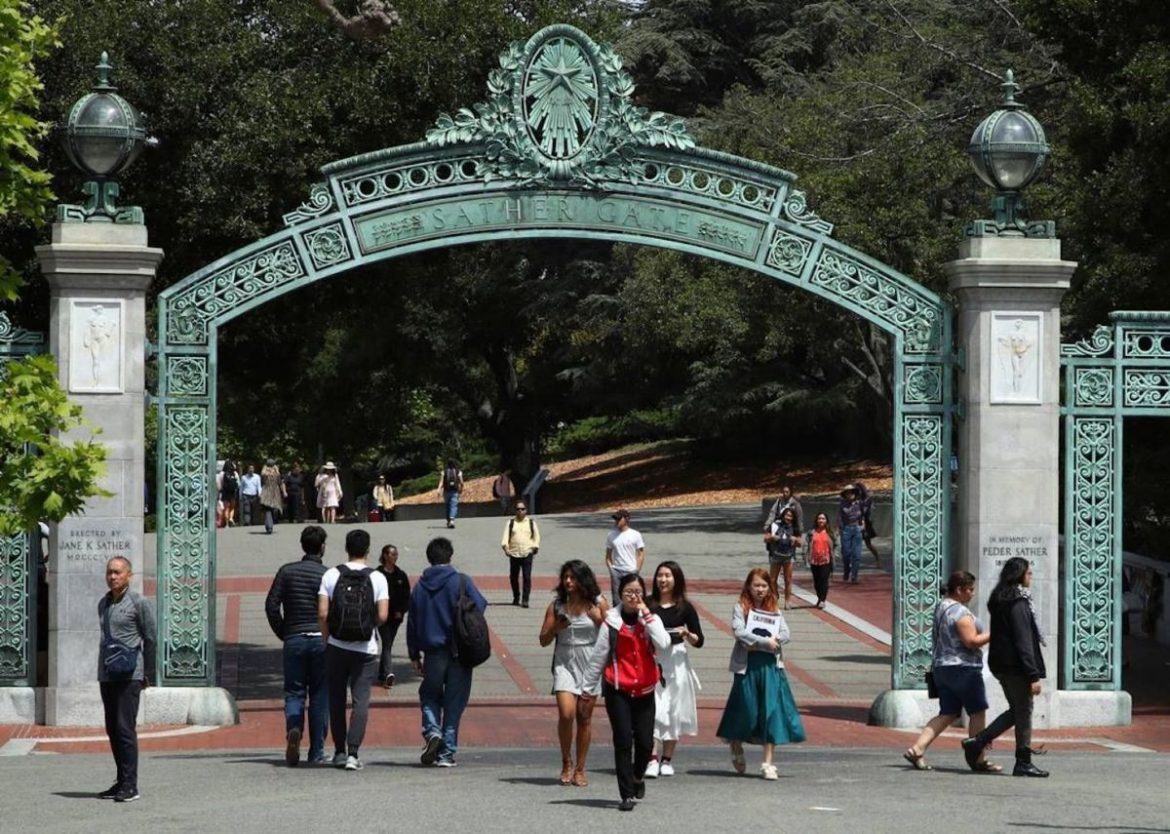 Under legislation introduced Friday by state lawmakers, the University of California Berkeley would no longer need to reduce in-person enrollment by thousands of students this fall despite a court order to do so.

Senate Bill 118 would give California’s public colleges and universities 18 months to complete a review when a court determines that a campus population exceeds projections. During those 18 months, the court would not be able to force the campus to reduce enrollment. The same bill was introduced in the Assembly as Assembly Bill 168.

If the legislation passes, it could be retroactively applied to UC Berkeley, Assembly Speaker Anthony Rendon, D-Lakewood, said in a joint statement with Assemblymember Phil Ting, D-San Francisco, chair of the Assembly’s budget committee.

Lawmakers will need to act fast if they want to ensure that the legislation has its intended impact. That’s because Berkeley and other campuses plan to send out admissions decisions to incoming freshmen later this month.

Lawmakers said they plan to hold an informational hearing on the legislation Monday.

Ting and Rendon said in their statement that the legislation was fair to both sides in the court battle.

“It aims to make sure that environmental analysis of campus development plans continues to consider campus population impacts, while also giving higher education leaders a chance to remedy deficiencies before enrollment reduction mandates are issued. We believe this addresses concerns from both sides and allows us to continue educating deserving students,” they said.

State Sen. Nancy Skinner, D-Berkeley, chair of the Senate’s budget committee, said in a statement that it was “never the intent of the Legislature for students to be viewed as environmental pollutants” and said it would be against the state’s priorities to reduce enrollment at Berkeley.

“Jeopardizing the future of more than 2,600 students who earned a place at Cal is contrary to California’s longstanding priority to give more students, not fewer, the opportunity to benefit from our public universities and colleges,” Skinner said.

The California Supreme Court issued a ruling last week leaving intact a lower court’s order that Berkeley must freeze its in-person enrollment at 2020-21 levels, when the campus enrolled about 2,600 fewer students than it does currently.

The court dispute stems from a lawsuit brought by a group called Save Berkeley’s Neighborhoods. The group, citing the California Environmental Quality Act, argued that the campus must examine the impact of its enrollment growth on things like housing and noise in the area.

Phil Bokovoy, president of Save Berkeley’s Neighborhoods, in a statement Friday called the new legislation “ill-considered” and said it would not help students who struggle to find housing.

“Instead the legislature should be focusing on the dire situation of students who face often insurmountable problems with housing, crowded classrooms and the inability to graduate in 4 years. Low income students have suffered the most from UC Berkeley’s 50% enrollment growth since the early 2000s,” he added.

UC Berkeley said in a statement that the campus appreciates the efforts of the Legislature to find a solution “that affirms the university’s obligations under CEQA while ensuring that current and prospective students aren’t harmed because of uncertainty around current policy.”

The campus initially feared it would need to enroll about 3,000 fewer incoming students than it had previously planned to this fall. Berkeley later determined that it could prevent most of those losses by asking some students to enroll online and others to defer their enrollment until January.

But if the legislation introduced Friday passes, the campus would be able to proceed with its original enrollment plans and wouldn’t need to reduce its on-campus population at all.