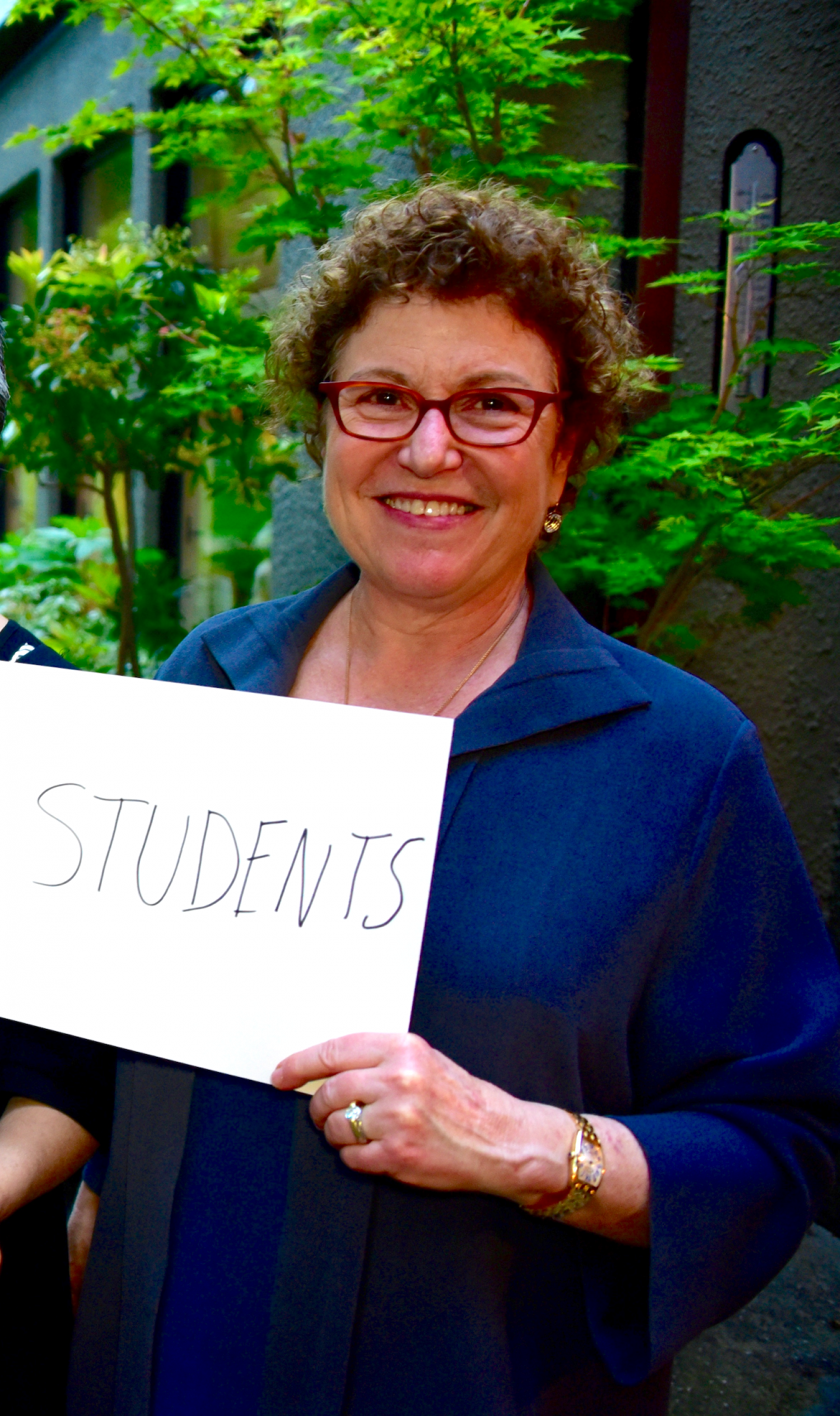 Eileen Ruby promoting a favorite cause

Superintendent Randy Booker announced at the March 23 Board of Education meeting that longtime school volunteer and Piedmont Education Foundation board member Eileen Ruby is this year’s recipient of the Arthur Hecht Award. The award is presented annually to individuals who have volunteered their efforts over a period of time and made a difference because of their involvement and commitment to Piedmont’s youth.

Ruby will be honored at the Board’s May 11 meeting.