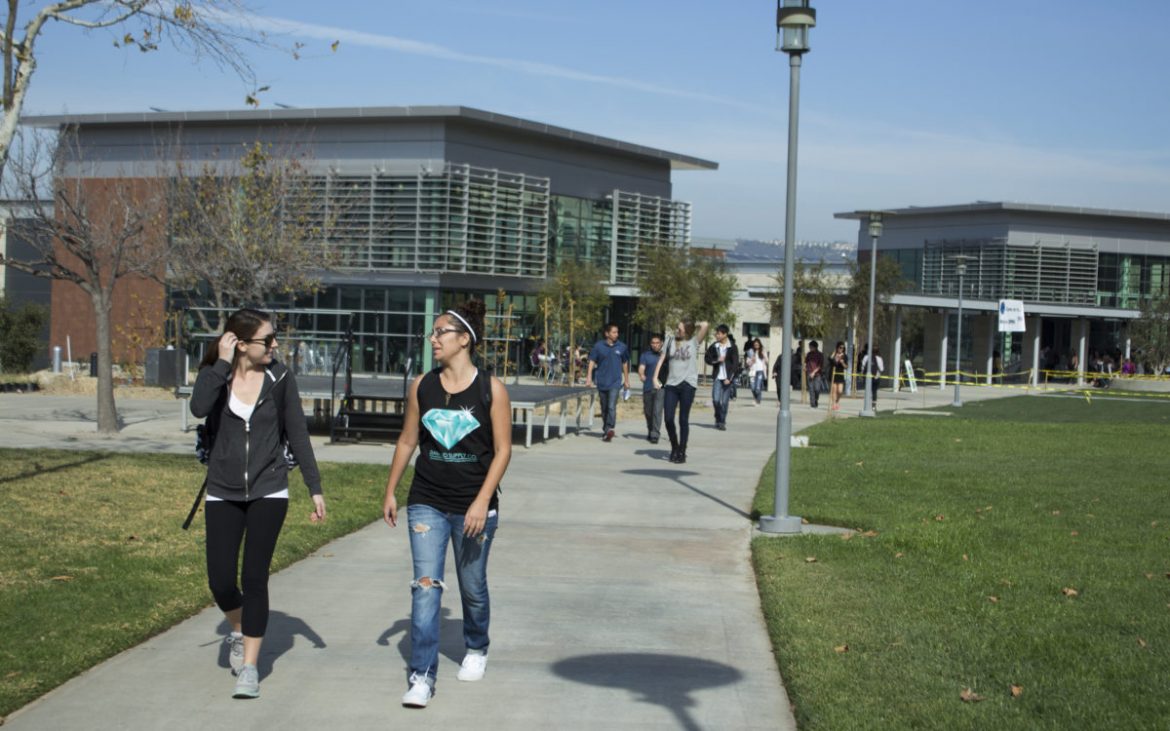 CSU’s Board of Trustees voted Tuesday to eliminate using standardized tests like the SAT and ACT for admission to its 23 campuses.

The 23-campus system — the nation’s largest public university system — became the latest to remove the standardized testing requirement and replace it with a so-called multifactor admission score that allows colleges to consider 21 factors. Those factors include work experience, leadership roles, extracurricular activities and special status such as foster youth, first-generation or military.

As of March 1, more than 1,820 four-year colleges and universities, including the University of California, have eliminated the SAT or ACT from admission requirements, according to the National Center for Fair and Open Testing.

Advocates for underrepresented students had argued that the standardized tests discriminated against them.

“This decision aligns with the California State University’s continued efforts to level the playing field and provide greater access to a high-quality college degree for students from all backgrounds,” said Acting Chancellor Steve Relyea. “In essence, we are eliminating our reliance on a high-stress, high-stakes test that has shown negligible benefit and providing our applicants with greater opportunities to demonstrate their drive, talents and potential for college success.”