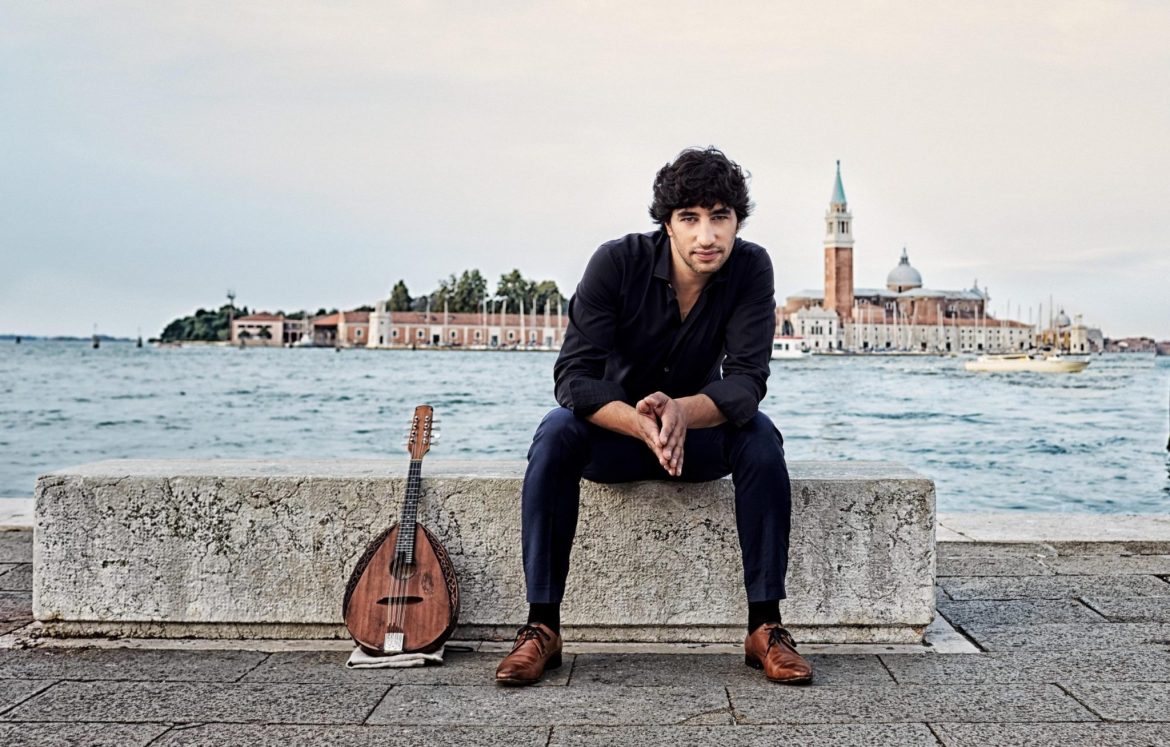 Musical ‘Sensibilities’: Jane Austen’s novels, published anonymously during her lifetime, were only moderately well-known when she died in 1817, but, wow, has that changed. Her major novels — “Sense and Sensibility,” “Emma,” “Pride and Prejudice” and even “Mansfield Park” — have sold millions and millions of copies, been staples of literature classes and inspired a goodly number of film, stage and TV series adaptations.

These range from the 1940’s “Pride and Prejudice,” starring Laurence Olivier and Greer Garson, to BBC’s off-the-charts-popular 1995 miniseries drawn from the same novel, starring Jennifer Ehle and Colin Firth, and Ang Lee’s much-loved 1995 film version of “Sense and Sensibility,” which won a screenwriting Oscar for the film’s writer and star, Emma Thompson. And who can forget the hilarious teen rom-com “Clueless,” which is based on “Emma”?

Thanks to one Broadway hitmaker, we can add stage musicals to Austen’s impressive posthumous resume. Grammy-winning composer Paul Gordon has penned three musicals from Austen’s canon, and all three have been produced by TheatreWorks Silicon Valley: “Emma,” in 2015-’16; “Pride and Prejudice,” which broke company box-office records with its world premiere in 2019; and “Sense and Sensibility,” which gets its regional premiere beginning Wednesday.

The play, which centers on the Dashwood sisters — sensible Elinor and wildly impulsive Marianne — is in previews Wednesday through Friday, with its main run Saturday through April 3. Performances are at the Lucie Stern Theatre in Palo Alto. Proof of vaccination is required, and masks must be worn in the theater. Tickets are $25-$95. A streaming version of the show will be offered, with the details to be announced. Go https://www.theatreworks.org/.

When Irish eyes are guffawing: Dave Nihill, a Dublin, Ireland, native who is now a comedian and public-speaking coach based in Northern California, is the founder of the Real Irish Comedy Tour, which is about to make several stops through the Bay Area just as St. Patrick’s Day is arriving.

Now, the cynical among us might accuse Nihill of crassly capitalizing on the famed holiday associated with Ireland to draw a bunch of green-beer-swilling yahoos out to watch people make fun of alcohol, potatoes and leprechauns. But this is false on several fronts. First, we can’t guarantee that any of the venues hosting the tour even serve green beer.

Also, among Nihill’s stated reasons for starting the tour was his dismay that Ireland — with its reputation for superlative humor and storytelling — has produced relatively few comedic stars in the States. So he’s hoping the tour will help some Irish stand-up artists gain greater recognition in the U.S.

Nihill, the first Ireland native to win the San Francisco Comedy Competition, will be joined at the Bay Area shows by Sean Finnerty and Martin Angolo. Performances are Friday at the Kuumbwa Jazz Center in Santa Cruz, Saturday at the Firehouse Arts Center in Pleasanton, Sunday at Walnut Creek’s Lesher Center for the Arts, Tuesday at the Throckmorton Theatre in Mill Valley, March 16 at San Francisco’s Punch Line, March 17 at the San Jose Improv. It’s a good idea to check the venue’s health and safety precautions before you go. Ticket prices are $20-$50. Go to http://realirishcomedytour.com/.

Memory play: Anyone who has watched a parent or family member grapple with dementia knows how brutal family gatherings can be, when something that is supposed to be an occasion of merriment gives way to concern and heartbreak over the afflicted one’s behavior.

That is the scene painted by Colman Domingo’s 2016 play “Dot,” which centers on a dysfunctional Philadelphia family’s coming to terms with the matriarch’s advancing Alzheimer’s. The comedy/drama is getting its regional premiere at San Francisco’s New Conservatory Theatre Center.

Domingo is no stranger to the Bay Area, having spent a decade here, appearing in a variety of stage productions before heading to New York. He has since performed in such Broadway hits as the Tony Award-winning musical “The Scottsboro Boys,” as well as “Passing Strange” and “Chicago.” He’s also been in such films as “Lincoln” and “Selma,” as well as on TV hits “Fear the Walking Dead” and “Euphoria.”

“Dot” plays at New Conservatory Theatre Center through April 3. Proof of vaccination is required, and masks must be worn in the theater. Tickets are $25-$65; go to https://www.nctcsf.org/.

A dynamic convergence of strings: The New York-based string quartet Brooklyn Rider may be the closest thing the classical world has to rock stars, so energetic are their performances and eclectic is their choice of repertoire.

They are joining up this weekend with a similarly passionate musician, the Israeli artist Avi Avital, the first mandolinist to be nominated for a classical Grammy award. Their wide-ranging program spans more than two centuries of music, ranging from “La Musica Notturna Ritirata di Madrid” by Luigi Boccherini (1743-1805) to “Arum der Fayer,” a work written for them by Argentine-born composer Osvaldo Golijov.

Don’t worry — you’ll be happy: The outrageously talented and decidedly quirky vocalist and composer Bobby McFerrin richly deserves to be remembered for much more than that cheery little ditty we just referenced.

This year’s artist-in-residence with the San Francisco Girls Chorus, he joins with that five-time Grammy-winning ensemble on Sunday afternoon for a concert that will include excerpts from his 1997 album “Circlesongs,” an arrangement of “Say Ladeo” from his “VOCAbuLarieS” album and an arrangement of the musical setting of the 23rd Psalm he wrote in 1994 and dedicated to his mother.