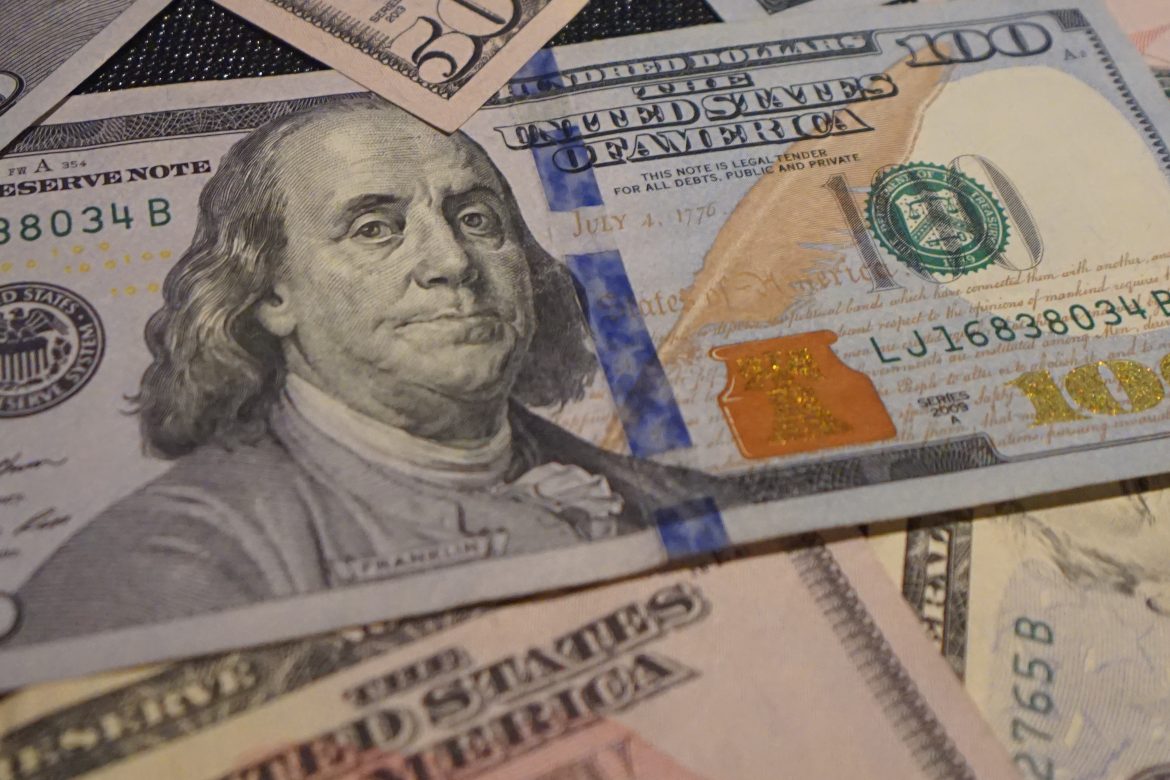 Photo by Blogging Guide on Unsplash

Around the Bay Area, prices are rising faster than they have in a generation, the latest data from the U.S. Bureau of Labor Statistics shows.

The Consumer Price Index was up 5.2 percent in February compared with a year ago for the combined area consisting of San Francisco, Marin, Alameda, Contra Costa and San Mateo counties.

The last time prices rose that quick was in June 2001, when prices rose at a 6.6 percent pace, according to BLS data.

Over the past two months, prices are up 1.4 percent. Prices for shelter and food drove overall prices higher, BLS data show.

Nationwide, consumer prices are up 7.9 percent over the past year, the quickest pace since January 1982. Prices in the western region of the U.S. were up 8.1 percent year-over-year in February.