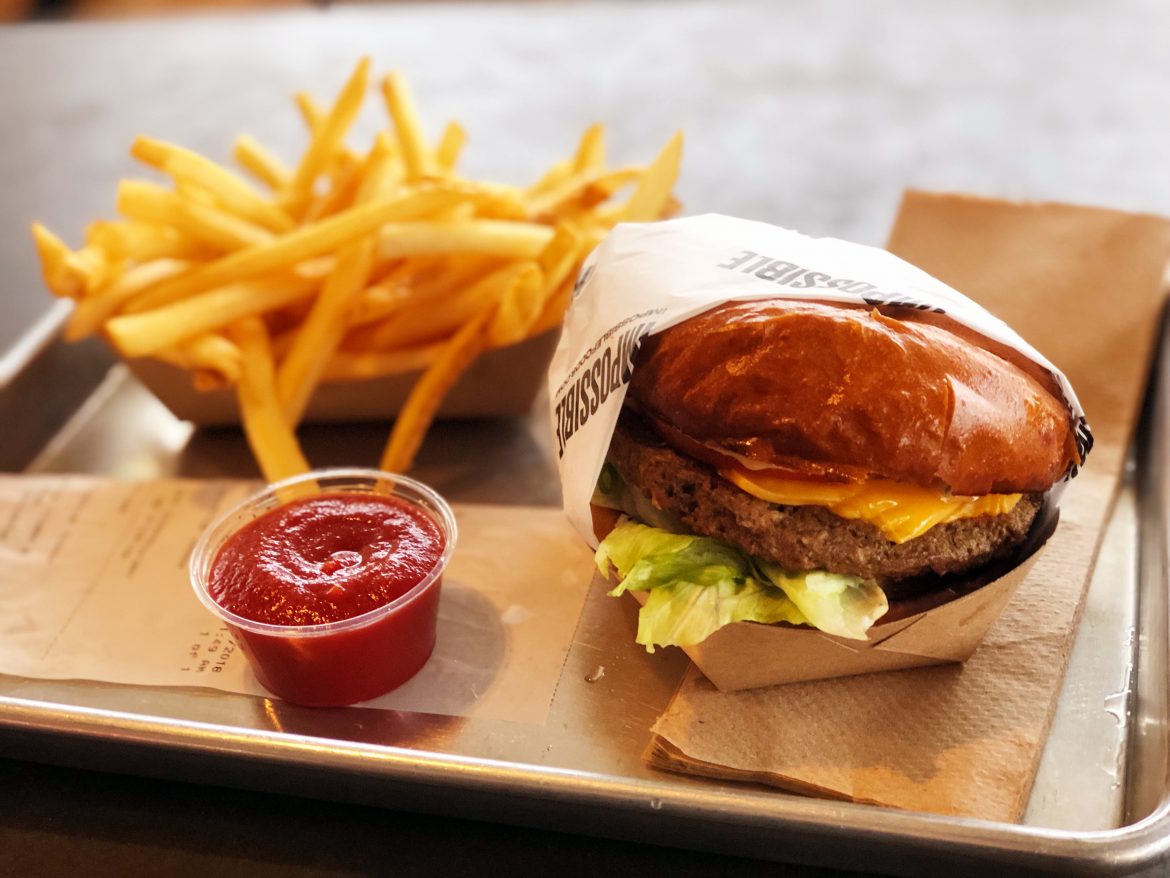 Where's the beef? The swift growth of plant-based meats could be fueling the shift to vegetarianism.

About 10% of Americans over the age of 18 consider themselves vegan or vegetarian as of January 2022.

That’s the main finding of an online survey we administered to 930 Americans, selected to be representative of the U.S population in terms of gender, education, age and income. The margin of error is plus or minus 2%.

Based on our findings, which will be published in a forthcoming academic journal article, we believe that this group of people, numbering some 16.5 million, is evenly split between vegetarians and vegans. Vegans don’t eat anything derived from animals, including eggs, milk and honey. Vegetarians avoid eating the flesh of animals, including beef, pork, poultry, fish and seafood.

Environmental activists urge Americans to shun meat. And adopting a vegan diet is increasingly fashionable because of the growing list of celebrities such as Benedict Cumberbatch, Stevie Wonder and Natalie Portman who say they refrain from eating animal products.

The swift growth of plant-based meats, now widely sold at grocery stores and served at fast-food restaurants, could be making these diets more convenient and easier to maintain.

To be sure, the average American still consumes a lot of meat and poultry: more than 250 pounds per person every year, plus another 20 pounds of fish and shellfish. But additional evidence does suggest that the share of Americans on plant-based diets is rising.

When Purdue University agricultural economist Jayson Lusk led a survey of over 1,000 Americans monthly from 2013 to 2017, he found that only about 5% of Americans considered themselves vegan or vegetarian. That matched the results of a 2018 Gallup poll.

A more recent version of this survey using similar methods, now headed by Glynn Tonsor, a Kansas State University agricultural economist, has found that this proportion now stands at about 10% in January 2022. That’s the same as our estimate, and it offers further evidence that the share of Americans who are vegans or vegetarians has doubled in recent years.

However, not everyone who identifies as vegan or vegetarian sticks with their diet all the time.

A minor scandal arose when New York City Mayor Eric Adams, a self-proclaimed vegan, confessed that he occasionally eats fish. But Adams is no anomaly. It’s common for people who describe themselves as vegetarian to occasionally eat fish or meat. Food researchers like us call them partial vegetarians, but they might refer to themselves as flexitarians.

And there are probably more partial than true vegetarians in the U.S.

We see two good explanations for that. Some people eat so little meat they truly are more of a vegetarian than a nonvegetarian, so when asked in a survey they select the identity that best describes them. Another explanation could be the common tendency to misrepresent your own behavior in line with what you believe others will find virtuous.

Will this trend toward more vegans and vegetarians continue? Only time will tell, but food companies will certainly be watching.