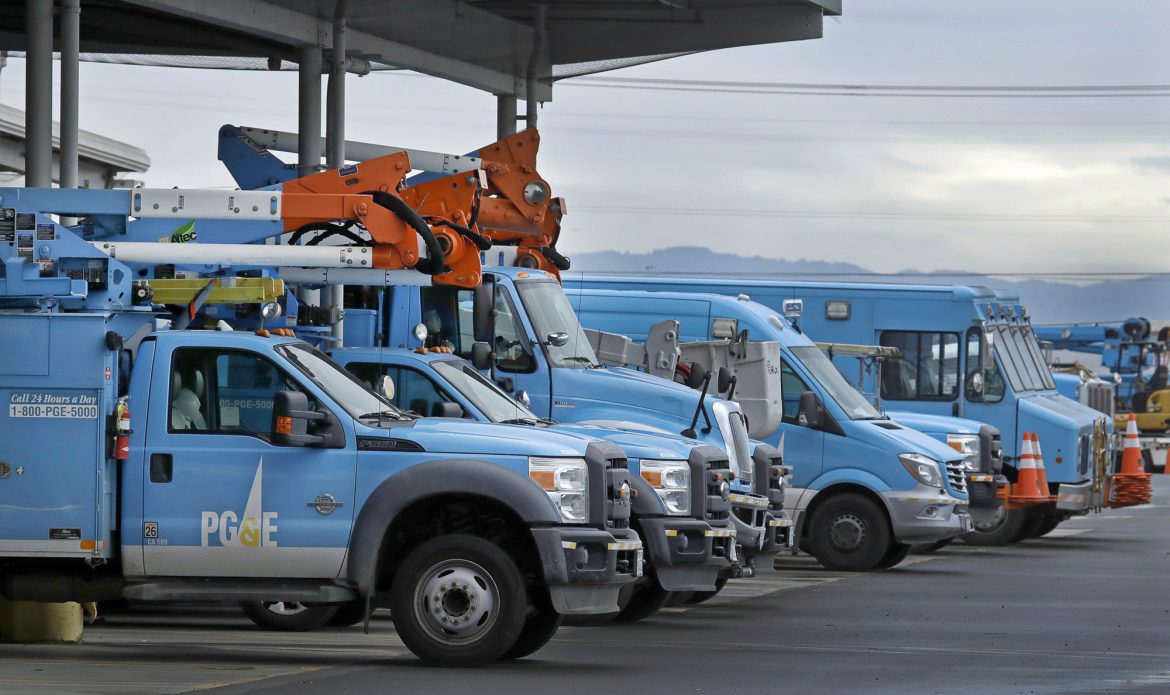 A “license to burn.”

That’s what environmental justice advocates are calling the safety certificate Gov. Gavin Newsom’s administration issued to PG&E late Monday, allowing the utility to “recover catastrophic wildfire costs from its ratepayers” or from a $21 billion state insurance fund partly funded by surcharges on customers’ power bills for the next 20 years.

At the end of Reclaim Our Power Utility Justice Campaign’s Monday press conference urging the governor to reject the safety certificate, organizers found out the Newsom administration had granted it hours earlier — even though the campaign said it was scheduled to meet with his office on Feb. 7 to discuss the decision ahead of a Feb. 10 deadline.

The news comes a week after PG&E exited five years of criminal probation for the 2010 San Bruno natural gas pipeline explosion that killed eight people. Although the utility said it “has become a fundamentally safer company,” the federal judge charged with overseeing it disagreed.

It also comes as California faces increased fire risk. The strong winds that began sweeping much of the state on Tuesday and caused thousands to lose power are slated to last through Thursday in some regions, and San Diego County is gearing up for three back-to-back Santa Ana wind events that could last until Monday.

To make matters worse, water contained in the state’s snowpack dwindled to 92% of normal levels amid an extraordinarily dry January, state water officials said Tuesday — a precipitous decline from December, when heavy rain left the snowpack with 160% more water than usual.

And dry conditions are likely to last through at least mid-February, suggesting California’s drought could stretch into an even drier third year.