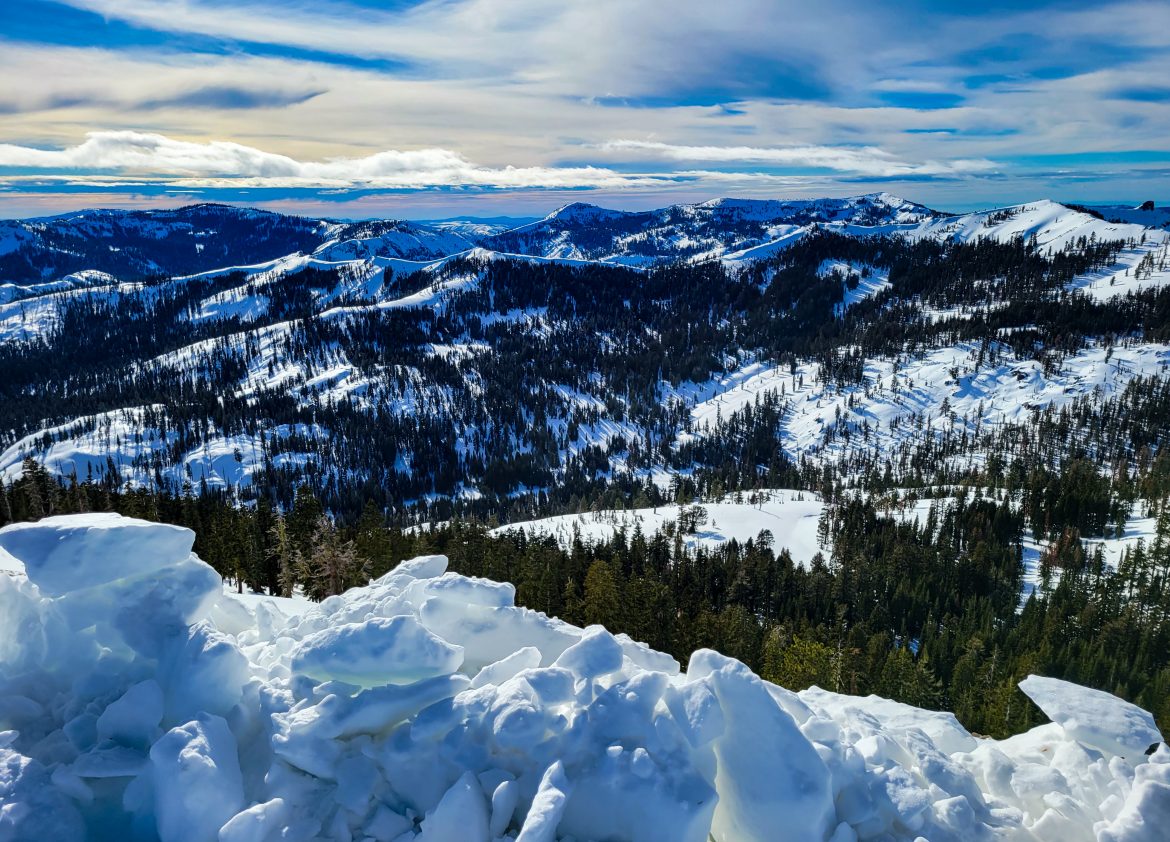 A survey of snow in the Sierra Nevada on Tuesday found that levels are slightly above average for this date despite a dry January in Northern California.

The survey conducted at Phillips Station near South Lake Tahoe recorded 48.5 inches of snow depth and a snow water equivalent of 19 inches, or 109 percent of average for that location on or around the date of Feb. 1, according to the state’s Department of Water Resources.

Wet weather in December in the state had snow levels at more than 200 percent of normal at the same location around the start of the new year, but the dry January that followed has state water officials reminding residents of the importance of conservation and that California’s drought isn’t going away.

“We are definitely still in a drought. A completely dry January shows how quickly surpluses can disappear,” DWR director Karla Nemeth said in a news release.

“The variability of California weather proves that nothing is guaranteed and further emphasizes the need to conserve and continue preparing for a possible third dry year.”

While levels are slightly above average in the northern Sierra, water supply forecasts in the south San Joaquin Valley are already below average due to a lack of rain or snow in the area, and most of the state’s reservoirs are still below their normal water levels, according to the Department of Water Resources.

Experts say more storms will be needed in February and March to keep the snowpack at or above its normal level. At least two more snow surveys will be done around the first day of March and April, as well as one in May if necessary.