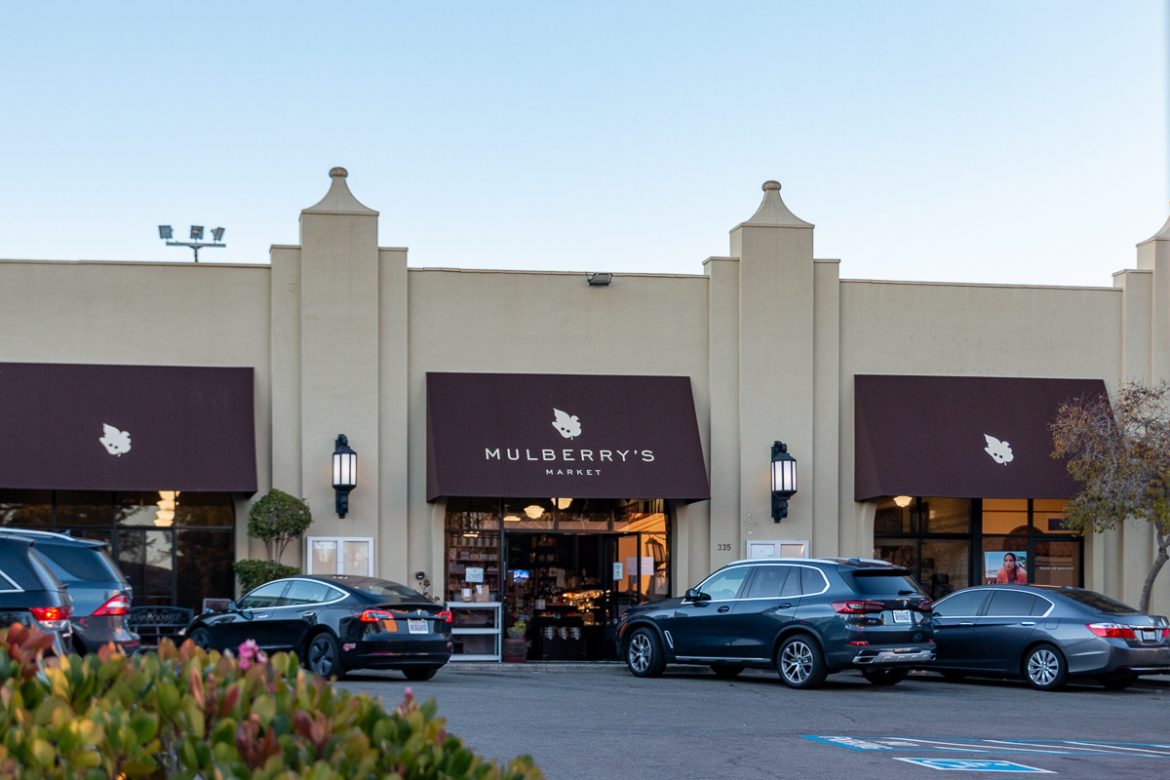 Mulberry's Market has served as a central gathering place for the community since it opened in 2007.

Mulberry’s Market has been serving Piedmont for 14 years. Owners Chad Olcott, Laura Pochop, and Virginia Davis opened the independent grocery store on Highland Avenue to serve the community, including the schools located nearby.

However, that location has proved troublesome the last few months. Olcott said that shoplifting has jumped from him catching a couple of kids per month to 20 since the new year started.

If you go by media reports, shoplifting is surging all over the Bay Area. The data doesn’t always back that up. Videos of shoplifters in San Francisco led to claims Walgreen’s was shutting down several stores due to the “surge.” However, the company had announced the store closures in an SEC filing two years ago. San Francisco Police Department data showed no recent increase in shoplifting other than one Target store that changed how it reported incidents in September. Reports of shoplifting in the city have been dropping for 30 years.

High-profile “smash-and-grabs” at high-end department stores also happened in Walnut Creek and Concord along with San Francisco on a weekend in November.

Olcott said he doesn’t want a police response. Instead, he identifies the culprits by sight or on video and confronts them and sits down with their parents. The perpetrators are 10-18 years old, Olcott said. Most of what is taken is food, from something small thrown in a pocket to sandwiches prepared at the deli.

“It takes a lot of time,” Olcott said about combating the theft. “It’s a teachable moment.”

Occasionally, he will confront the kids immediately.

“I caught a group of kids that were in high school,” Olcott said. “I went outside and yelled at the top of my lungs. One of the parents wrote me an email saying my yelling was quite frightening to the girls. I said, ‘If you don’t want me to yell, don’t steal!’”

Olcott said most of the parents respond positively when he meets them to talk about what their child has done.

Olcott also noted the demographics and economics in Piedmont aren’t the same as in other areas. He chooses not to involve the police. Kids shoplifting elsewhere don’t get that benefit.

“This is a town of privilege,” he said. “I’m not saying I know everybody’s story but this [shoplifting] is not due to duress.”

Piedmont police Capt. Chris Monahan said the police will help when asked. He said adding “extra staff, limited access, cameras, and signage are the best deterrents. Mulberry’s is tough because there is so much merchandise in such a small area.”

“We try to keep the backpacks outside,” Olcott said. “Limiting the number of kids in my store, that’s a bummer. The town isn’t going to want to do that. I’ve been trying to avoid that but that’s something we might have to do.”

Olcott said when the store opened, he had kids attending Piedmont schools and the fact the kids in town knew his kids may have kept shoplifting down. Now, his kids are almost grown (his youngest is a senior in high school).

“When I walk in, they don’t know me,” he said. “I look like a customer. They’re not stealing from a family they know. So that makes it OK.”

He continued, “I feel like the town needs to know. At some point, I need the parents tell their kids this is not OK.”