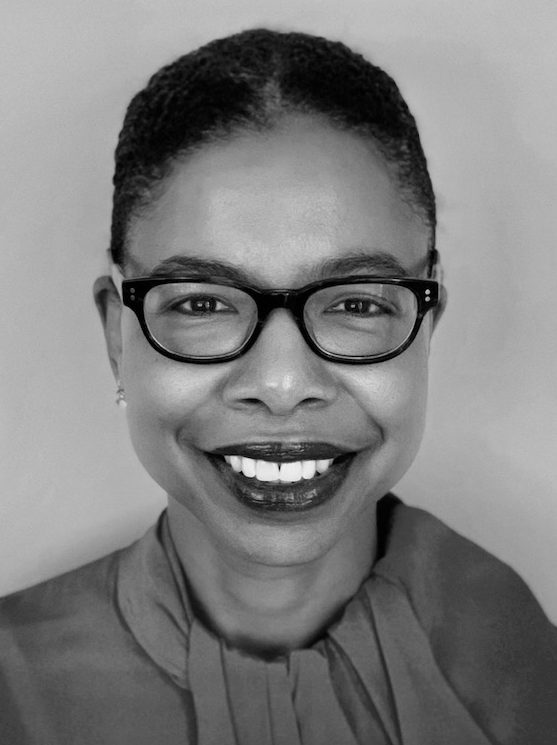 Jennifer Long has lived in Piedmont for less than three years, but she has already made her mark with her work on the Piedmont Racial Equity Campaign and the Piedmont Anti-Racism and Diversity Committee. And now, she will apply that work to her new spot on the City Council.

“Given the city’s stated commitment to diversity and inclusion, this will be a natural area for me to be leaning into,”  said Long, to whom the oath of office will be given at Tuesday night’s City Council meeting. “It just feels like it will be an extension of the work I’ve already been doing in the community.”

And while diversity and equity are causes in and of themselves, Long said she expects to help the council tackle several other notable issues — increasing local housing stock, moving the city’s Climate Action Plan forward, riding herd on the Aquatic Center project, even addressing the city’s old infrastructure and the need to upgrade and update it — filtered through the diversity and equity lens.

“We can’t look at these (issues) in separate silos but rather as part of a whole,” Long said. “All these things are connected. The decisions made now will impact how Piedmont can stay in lock step with the future.”

Long, an attorney and executive/life coach, is believed to be the first African American council member in Piedmont’s 115-year history. She will succeed Tim Rood on the council; he resigned on Dec. 20 because he is moving out of Piedmont to Oakland. Long was selected from among 10 applicants interviewed on Feb. 7 by the other four council members, and will fill out the remaining nine months or so of Rood’s term.

Long, her husband, two sons, and dog have lived in Piedmont only since 2019, but lived near the city’s boundary before that, long enough to have developed significant ties to Piedmont; her sons had been involved with Piedmont activities growing up, she said.

Before coming to the city shortly before COVID-19 completely altered life in the East Bay and beyond, Long had already known that the stereotype of Piedmont as a wealthy, largely white, and somewhat intolerant enclave had been slowly eroding for a while. And the City Council has, for the past few years, been vocal about the need for the city to become more inclusive, both racially and socio-economically.

“There are a lot of things about this community that, if you didn’t know it, you wouldn’t expect it, based on its reputation,” Long said.

And the city’s recent work in this area, Long said, has been fruitful, and will influence much of its work for the foreseeable future.

Perhaps the city’s biggest challenge, she said, will be complying with state mandates to plan for accommodating 587 new housing units, including low- and very-low-income. Those mandates are part of the ongoing Regional Housing Needs Allocation process that calls on all Bay Area cities to plan for more housing. She praised the City Council and city staff for its work thus far on this challenge: “The way they’re going about it is really productive,” she said.

Long is also a big supporter of the city’s Climate Action Plan, and the accompanying efforts for the city to keep shrinking its carbon footprint. She cited the city’s “reach codes,” enacted in February 2021 and crafted to reduce greenhouse gas emissions by making new and existing homes more energy efficient, as a key element of these efforts, and the city’s newly approved electric vehicle chargers as another.

“The city’s showing leadership in this area, and I definitely think we can be an effective climate leader,” said Long, who noted she wants to be part of a local dialogue on these and other substantive local issues. Piedmont has an abundance of committed, engaged community members with whom to engage, she said.

“Residents have a lot of autonomy to organize around any issue that feels important to them,” Long said. “There’s not just one way to be a Piedmonter.”