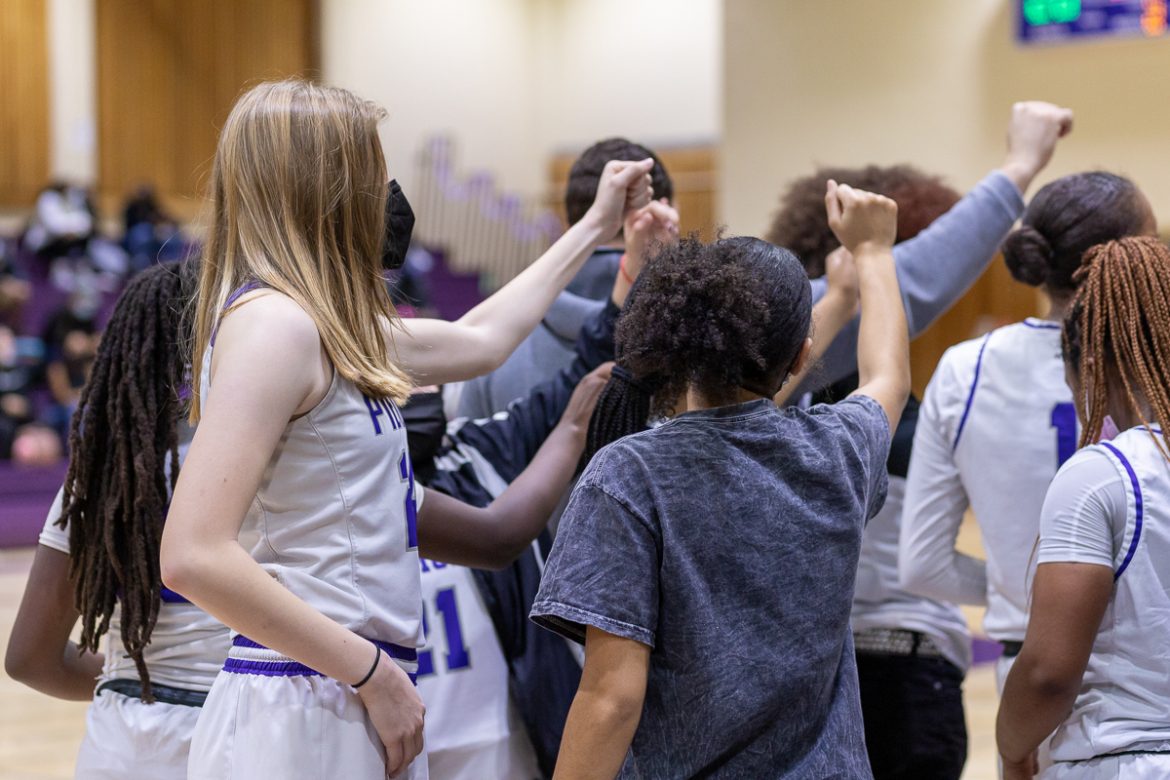 Natalia Martinez scored 22 points and Trinity Zamora had 17 as the Highlanders handily beat visiting Bishop O’Dowd on Feb. 9, 53-37. It was their second win of the season over the Dragons.

The Highlanders jumped out to a 20-8 lead after one quarter, with Zamora scoring 11 in the opening stanza. It was 39-23 at halftime, and Piedmont cruised home.

Piedmont has beaten Bishop O’Dowd four times in the past four years since ending the Dragons 11-year league winning streak in 2019.

The Highlanders are now 19-4 on the year, and 8-1 in West Alameda County Conference play. They have a rematch on Feb. 11 against San Leandro to determine who wins the league. Both teams head into the contest with 8-1 records; San Leandro handed Piedmont its only league loss on a buzzer beater in January.

The Highlanders should be one of the top seeds in the North Coast Section Division 4 playoffs when brackets are announced Feb. 13. “There are some good teams in Division 4, starting with Marin Catholic, Lick Wilmerding, St. Mary’s of Berkeley… I do think we are one of those top teams,” Piedmont coach Bryan Gardere said. “I’m not sure where we fall, but we are up for the challenge.”