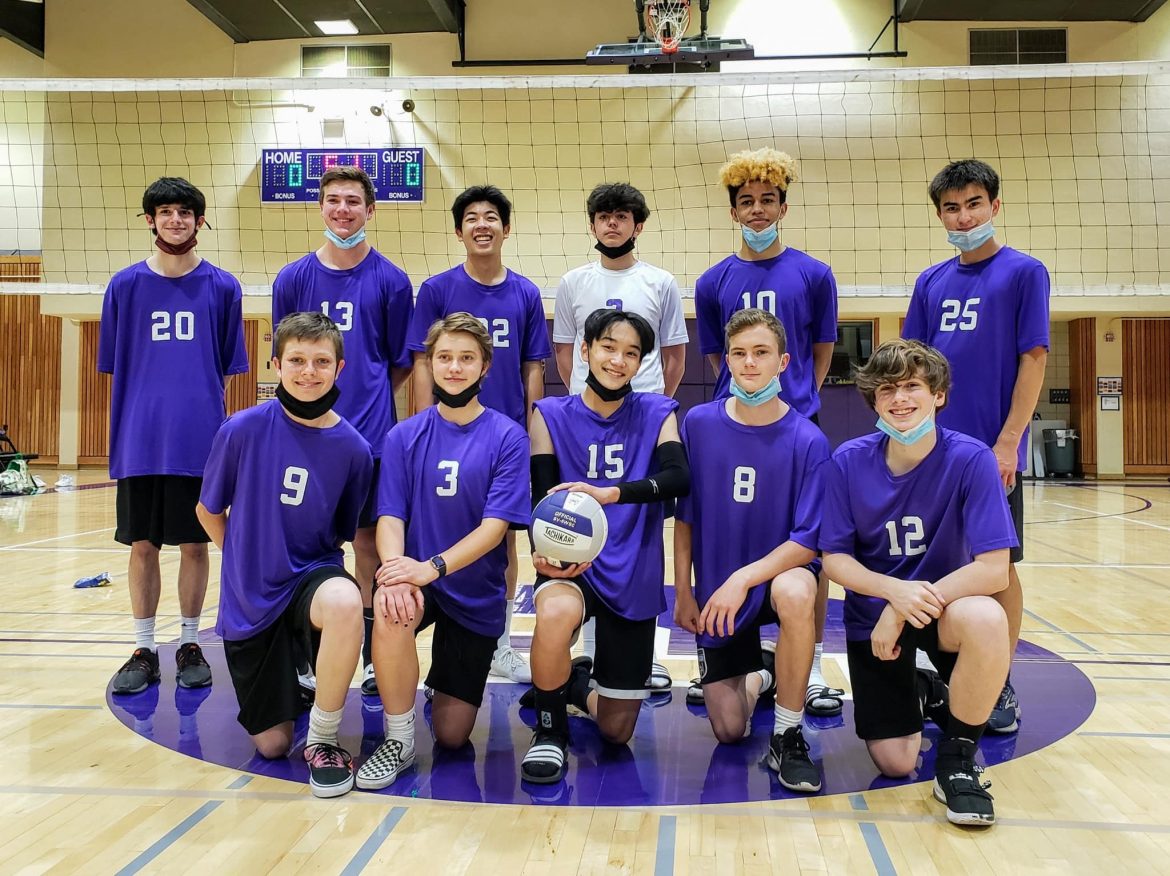 The Piedmont High School (PHS) boys volleyball team is calling for players — especially freshmen — to try out the week of February 7th. Without a boys middle school volleyball team and low awareness of boys volleyball as a club sport, there is no feeder program to the PHS boys volleyball team. As a freshman in Spring 2020, Wilson Wong started a boys volleyball team by recruiting students and acting as a student coach prior to the recruitment of Coach Leslie Blakeley. Unfortunately, COVID-19 shut down the school and athletic programs. With the return to school in March 2021, PHS and other schools had two shortened athletic seasons. After a long hiatus, PHS fielded its first boys’ volleyball team in 20 years. Although it was a development year for the team, they improved with each game and earned some wins toward the end of the shortened season.

Leslie Blakely, head coach of both PHS boys and girls varsity teams, announced to her players that she would be moving away in March. If interested in coaching JV or Varsity boys volleyball in Spring or girls volleyball in Fall, contact Athletic Director Bradley Smet at bsmet@piedmont.k12.ca.us.