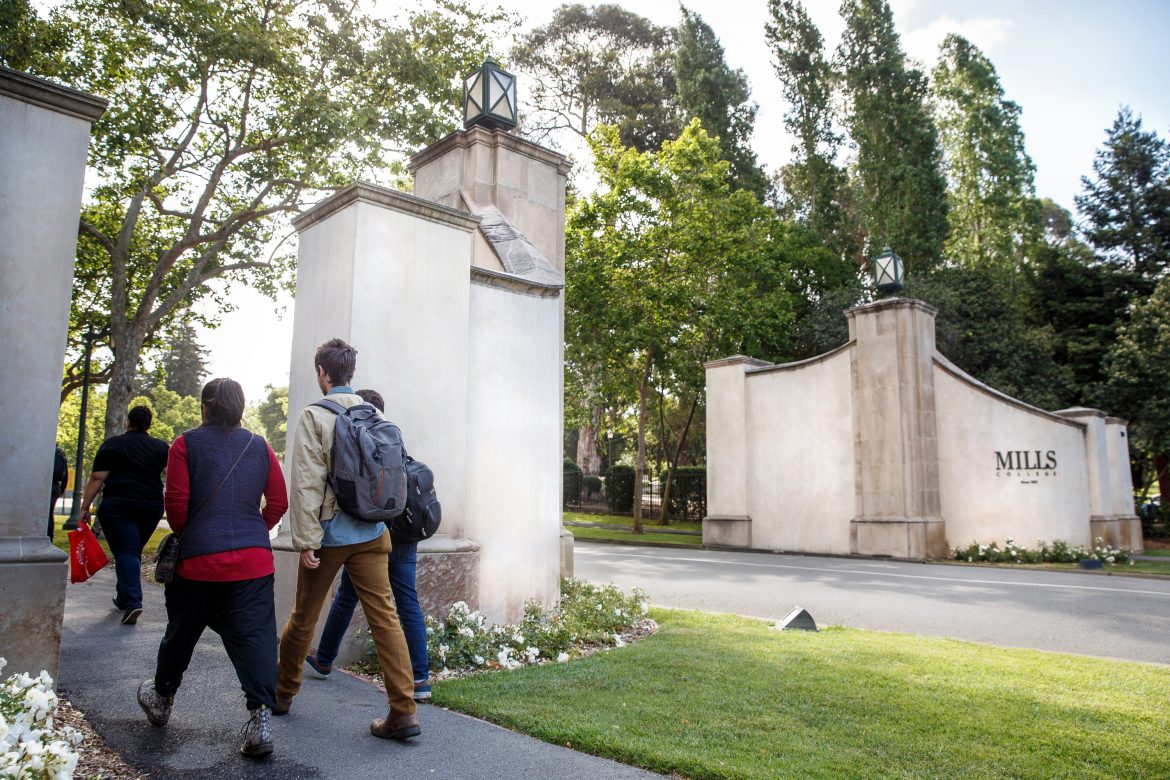 The women’s studies major at Mills College appears to be going away at the historically women’s college that will soon merge with Northeastern University.

Mills College at Northeastern University will also be offering a minor and a graduate certificate in women’s, gender, and sexuality studies.

“Colleagues from Northeastern and Mills are working together to integrate the curricula in ways that honor and strengthen both institutions,” Northeastern spokesperson Shannon Nargi said. “Our collaborations will help existing Mills’ students complete their degree programs, and create exciting, new offerings once the merger is complete.” The major in history, culture, and the law includes six concentrations: gender and sexuality; Africana studies and culture; Asian studies and culture; culture and colonialism; digital humanities; and Latino/a, Latin American, and Caribbean studies and culture.

Mills College’s 2021-22 catalog says the college offers a major in women’s, gender and sexuality studies and three minors. One is women’s studies, another is queer studies and the third is women’s leadership and social change.

Two leaders of a group opposed to the merger said the elimination of the women’s studies major and some other majors is like removing the heart and soul of Mills.

“Women’s studies is the most poignant,” said Cynthia Mahood Levin, president and founding member of the Save Mills College Coalition board, of the changes to majors.

Representatives of the coalition tweeted Tuesday, “NU says they’re interested in Mills’s social justice mission, but as they have no ethnic studies and no women’s studies, this seems rather a new area for them. Certainly it’s not something they’ve put any meaningful resources into. Unlike real estate development.”

Mahood Levin and Kieran Turan, another Save Mills College Coalition board member, said what’s being called a merger is really an acquisition by Northeastern University.

Mills College representatives did not respond to say how long the college has had a women’s studies major.

Other majors that are on the chopping block are biochemical and molecular biology, business administration, and among others, ethnic studies.

Also, Northeastern will be placing its well-known master of fine arts programs in dance, music and creative writing, among others, into an interdisciplinary arts, MFA program.

“Those degrees will, for all intents, no longer exist,” Tiran said.

“The soul of this school is being gutted,” Mahood Levin said.

Jenny Varner was a junior double-majoring in history and art history when she left Mills after the fall 2021 term because the college was going to change her major to art.

She said the majors cut were ones that made Mills what it is.

“They cut everything Mills was known for,” Varner said.