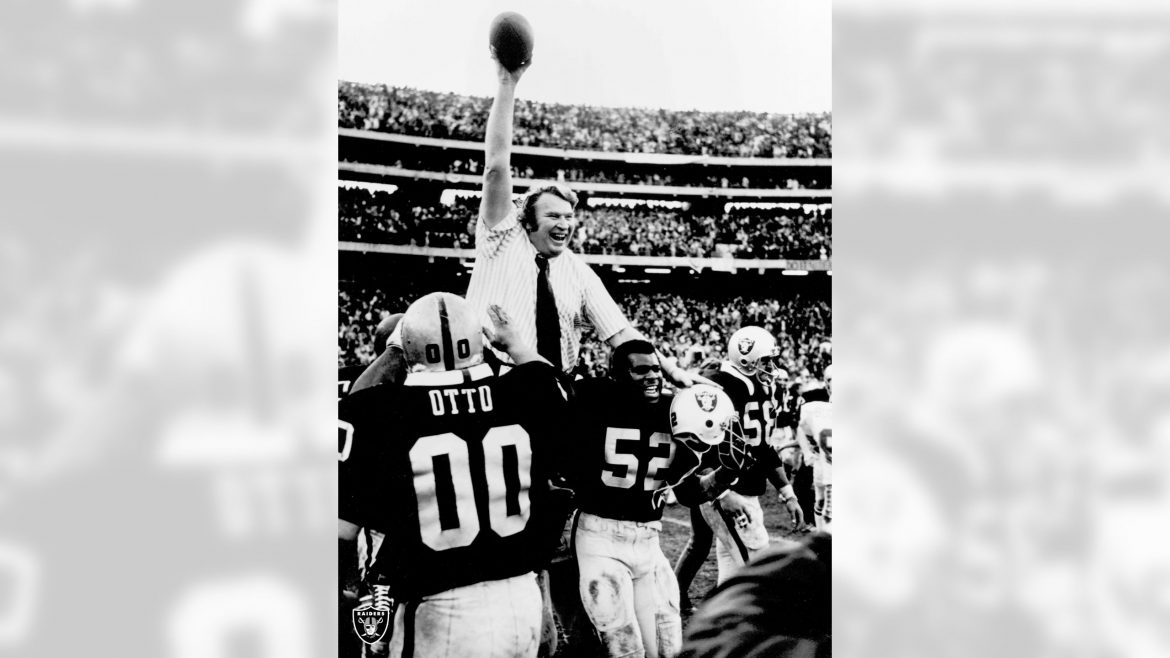 John Madden coached the Raiders to a 103-32-7 record from 1969 to 1978. During that time, he won five straight AFC West titles and coached the team to victory in Super Bowl XI.

A memorial for John Madden, former broadcaster and Super Bowl-winning coach for the Oakland Raiders, has been changed, the family announced Monday.

Tickets for the event called One More Monday Night in Oakland: A Celebration of John Madden will be sold by Ticketmaster. Tickets will go on sale later this week, NFL officials said.

All proceeds from the memorial will go to Madden Charities. Madden Charities will direct the money to the John Madden Foundation, which will use it to help educate Oakland youth, according to the NFL.

Madden died Dec. 28 at 85 years old. He grew up in Daly City. Madden coached the Oakland Raiders, who are now the Las Vegas Raiders, for 10 seasons.