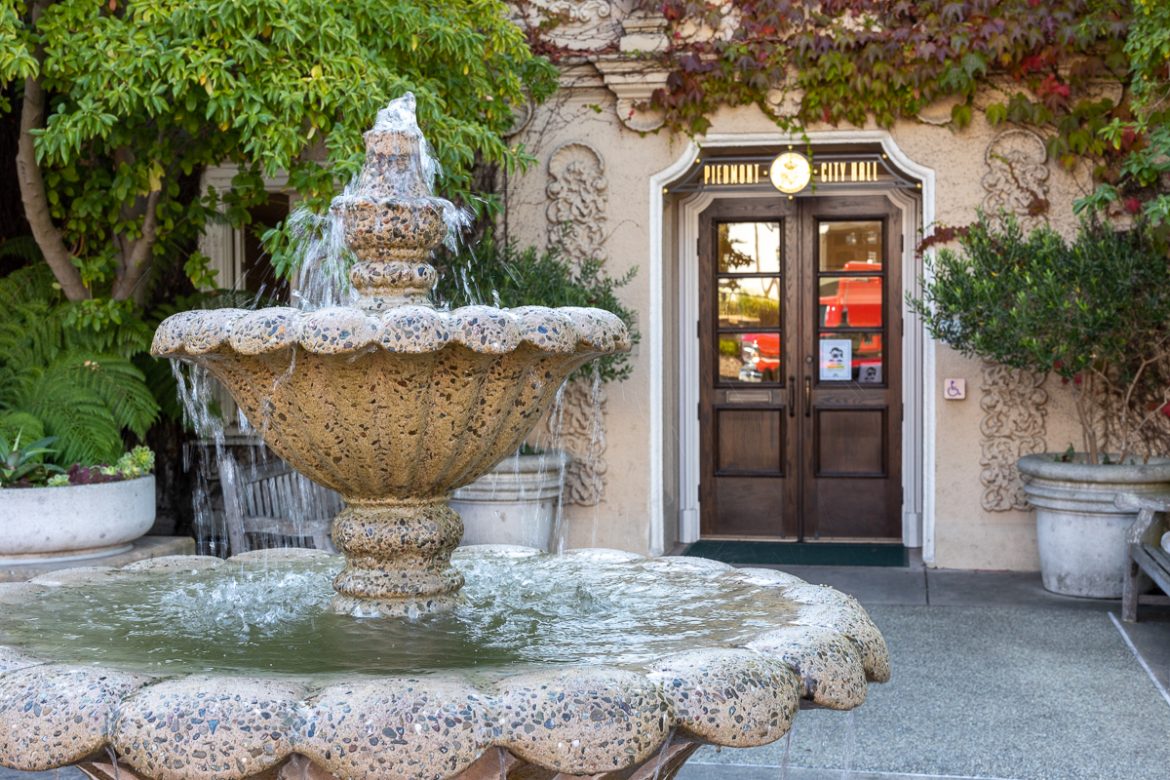 The City Council is set to interview on Monday 11 Piedmont residents who hope to fill the council vacancy created by Councilmember Tim Rood’s resignation in December. The council could make its choice for Rood’s replacement at that meeting, and that person would serve out the remaining 10 months or so of Rood’s second four-year term.

This special council meeting will be held beginning at 4 p.m. at the city’s Emergency Operations Center inside the Piedmont Police Department building at 403 Highland Ave. The interviews will be open to the public at the police department location.

Because of the specifics in the City of Piedmont’s charter, the council faces having to make an appointment no later than March 1 to avoid triggering a special election which would cost the city not only money, but time, with the election winner serving only a few months before the seat would be up for election again.

Rood, a Piedmont City Councilman since 2014, announced at the end of the Dec. 20 council meeting that he was resigning because he and his partner are buying a house in Oakland. Living in Oakland will disqualify him from serving as a Piedmont council member. Rood’s last day as a councilmember was Dec. 31.

The 11 applicants needed to show they live in Piedmont and can vote in the city; that they aren’t employed by the city and don’t already hold elected office in Piedmont.

One thought on “11 candidates vie for City Council vacancy”