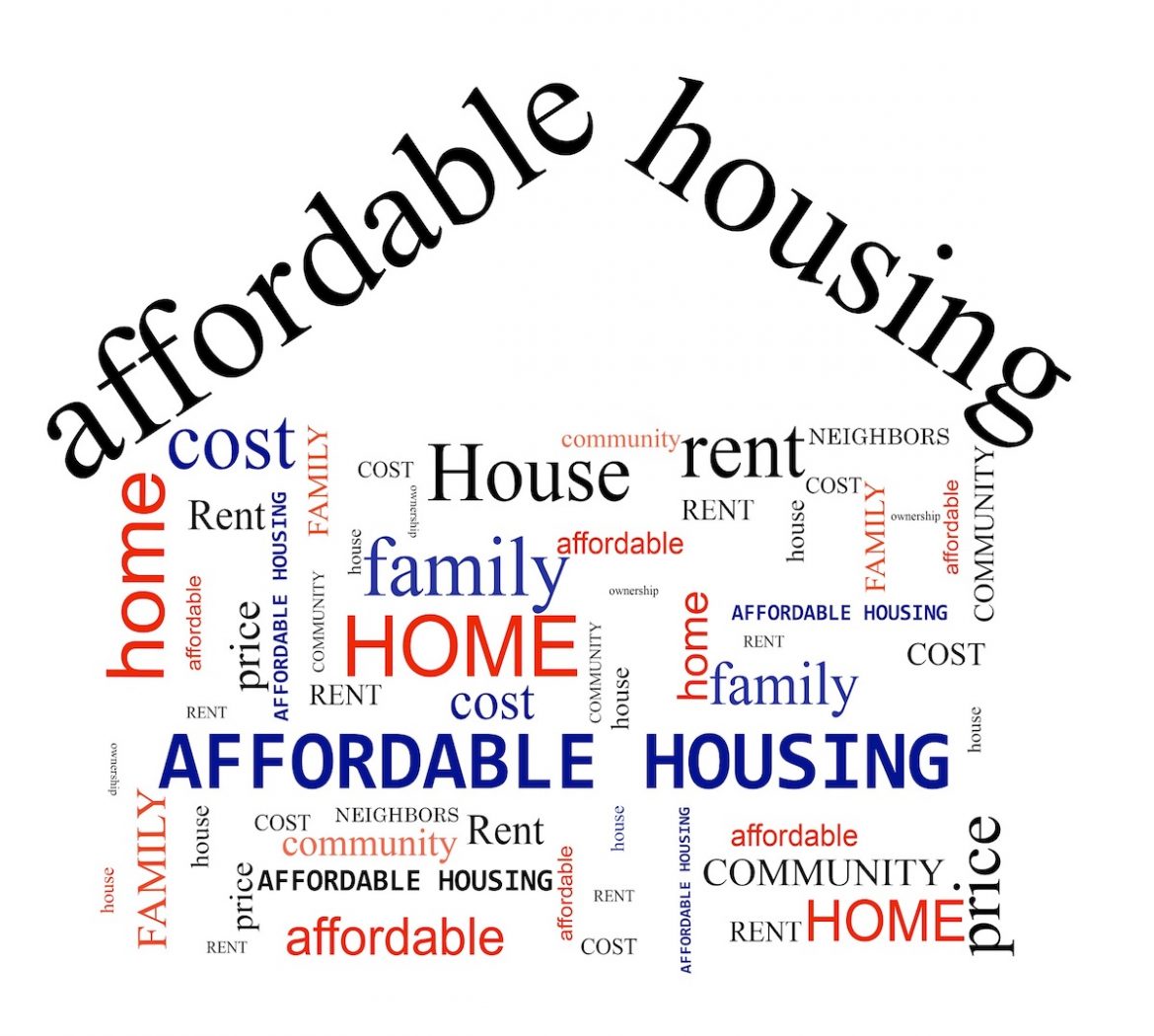 From a Feb. 18 City of Piedmont notice:

On February 16, 2022, the City of Piedmont issued a Notice of Preparation of a Draft Environmental Impact Report for the proposed City of Piedmont 2023-2031 Housing Element update and associated amendments to the Piedmont General Plan.

The City of Piedmont is preparing a Draft Environmental Impact Report (EIR) for the City’s Housing Element update (“the project”) and is requesting comments on the scope and content of the Draft EIR. This scoping stage of EIR preparation seeks comments that would answer the following questions:

What do we need to know to prepare the EIR for the Housing Element update? What potential environmental impacts from the City’s Regional Housing Needs Allocation (RHNA) of 587 housing units should be studied as part of the EIR?

The EIR is being prepared by the City of Piedmont, which is the lead agency for the project, in accordance with the California Environmental Quality Act (CEQA) and CEQA Guidelines. In accordance with CEQA Guidelines section 15082, the Notice of Preparation (NOP) was sent to the California State Clearinghouse, Alameda County Clerk, responsible agencies, trustee agencies, adjacent cities, and is being made available to members of the public, including individuals and organizations, to solicit comments on the scope and content of the analysis in the EIR.

Written Comments: Responses to the NOP and any questions or comments should be directed in writing to: Kevin Jackson, Planning & Building Director, City of Piedmont, 120 Vista Avenue, Piedmont, CA 94611; or kjackson@piedmont.ca.gov.

Responses to the NOP must be received on or before 5 p.m. on Friday, March 18, 2022. In addition, comments may be provided at the EIR Scoping Meeting (see details below). Comments should focus on the scope and content of the EIR, such as significant environmental issues, reasonable alternatives, and mitigation measures.

EIR Public Scoping Meeting: The City of Piedmont will conduct a public scoping session on Tuesday, March 1, 2022, as part of a special Planning Commission meeting to receive comments on the scope and contents of the EIR. The meeting will start at 5:30 p.m. and be held via video and teleconference. Information about how to join the meeting is available HERE

Project Location: The project, which is an update to the Housing Element of the City’s General Plan, is applicable to the entire City of Piedmont (citywide). The City of Piedmont is located in the East Bay of the San Francisco Bay Area in northern Alameda County. The City of Piedmont encompasses approximately 1.7 square miles with a population of approximately 11,300 residents and 4,000 housing units. The Housing Element is one of the 7 state-mandated elements of the local General Plan and is required by the State of California to be updated every 8 years. Detailed project description information and background information are provided in the NOP, located HERE

Probable Environmental Effects: Approval of the proposed Housing Element update would not include approval of any physical development (e.g., construction of housing or infrastructure). However, the EIR will assume that such actions are reasonably foreseeable future outcomes of the Housing Element update. The EIR will evaluate the potential physical environmental impacts that could result from future actions for implementing the policies proposed under the Housing Element update at a programmatic level, in accordance with CEQA Guidelines Section 15168. The topical areas that will be addressed in the EIR are: Aesthetics, Air Quality, Biological Resources, Cultural Resources, Energy, Geology and Soils, Greenhouse Gas Emissions, Hazards and Hazardous Materials, Hydrology and Water Quality, Noise, Land Use and Planning, Population and Housing, Public Services and Recreation, Transportation, Tribal Cultural Resources, Utilities and Service Systems, and Wildfire.

The Draft EIR will also examine a reasonable range of alternatives to the proposed project, including the CEQA-mandated No Project Alternative and other potential alternatives that may be capable of reducing or avoiding potential environmental effects while meeting most of the basic objectives of the project. In addition, the EIR will address cumulative impacts, growth inducing impacts, and other issues required by CEQA.