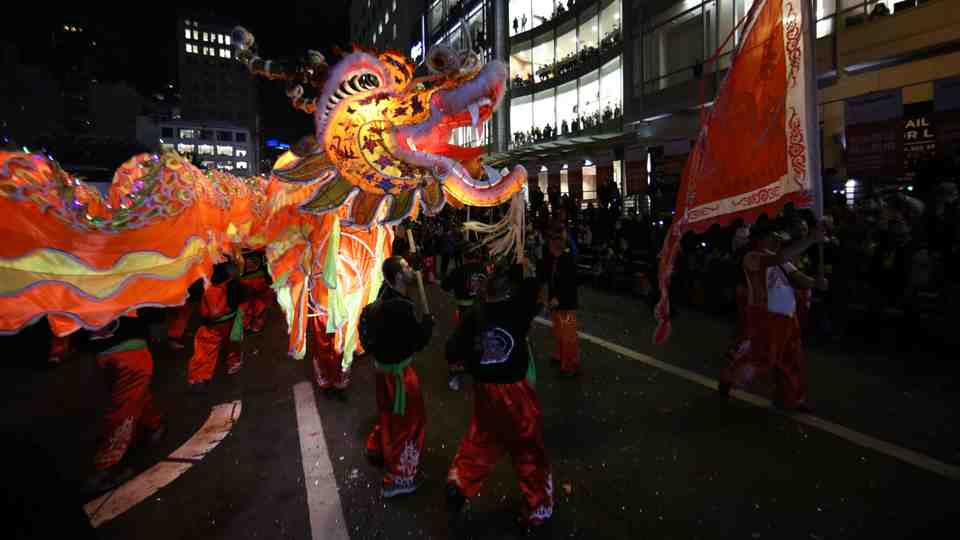 After being canceled last year for the first time in its history, San Francisco’s annual Chinese New Year Parade is preparing to make a roaring return on Saturday for the Year of the Tiger.

The parade will kick off at 5:15 p.m. at the intersection of Market and Second streets and will travel around Union Square before passing through Chinatown via Kearny Street.

The San Francisco Chinese New Year Parade originated in the 1860s, when the city’s rapidly expanding community of Chinese migrants, whose labor helped build the First Transcontinental Railroad in the United States between 1863 and 1869, sought to showcase their culture and celebrate their heritage.

Originally a local endeavor, the parade grew in popularity over the years, becoming the largest celebration of its kind in the world. Today, the live broadcast of the event attracts over 3 million viewers from around North America and Asia.

The San Francisco Chinese Chamber of Commerce will also host its annual Community Street Fair in Chinatown on the day of the parade between 10 a.m. and 4:30 p.m., and on Sunday between 9 a.m. and 5 p.m. The event will feature Chinese folk dancing, opera, drumming and other entertainment suited for residents of all ages.

While many of the traditions of the parade will remain in place, there is a new addition this year: Attendees are strongly encouraged to mask up and practice social distancing while observing the festivities. Those who opt to purchase bleacher seat tickets will be required to show either proof of vaccination status or a negative COVID-19 test result, taken within the 72 hours prior to the start of the parade.

You can learn more about the parade, see a calendar of activities, and purchase tickets for bleacher seats at chineseparade.com.