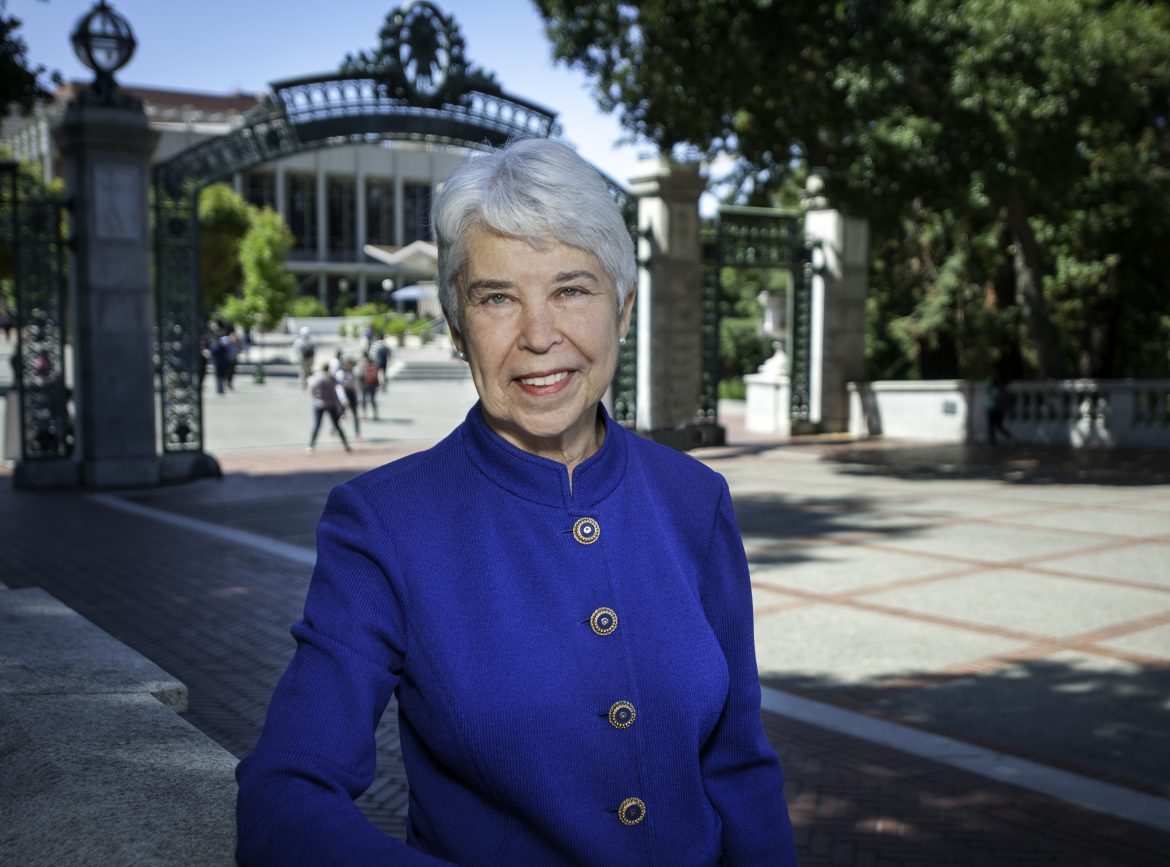 The chancellors of the University of California’s nine undergraduate campuses will each get raises under an action taken by the university’s board of regents.

The vote came after the board’s governance committee recommended the raises on Wednesday.

UC officials argued the raises are necessary because UC chancellors are underpaid compared with the leaders of similar institutions across the country.

Stett Holbrook, a spokesman for UC’s central president’s office, said in a statement to EdSource that chancellor salaries at UC have lagged behind market rates for more than 15 years, adding that even with the raises approved Thursday, the salaries “will still rank well below” salaries of their peers.

“We believe the increases would be a move in the right direction, an important step toward more fair and competitive compensation for our campus leaders. It would help to ensure the University recruits and maintains the caliber of leadership to further UC’s continued excellence and its vital mission,” Holbrook added.