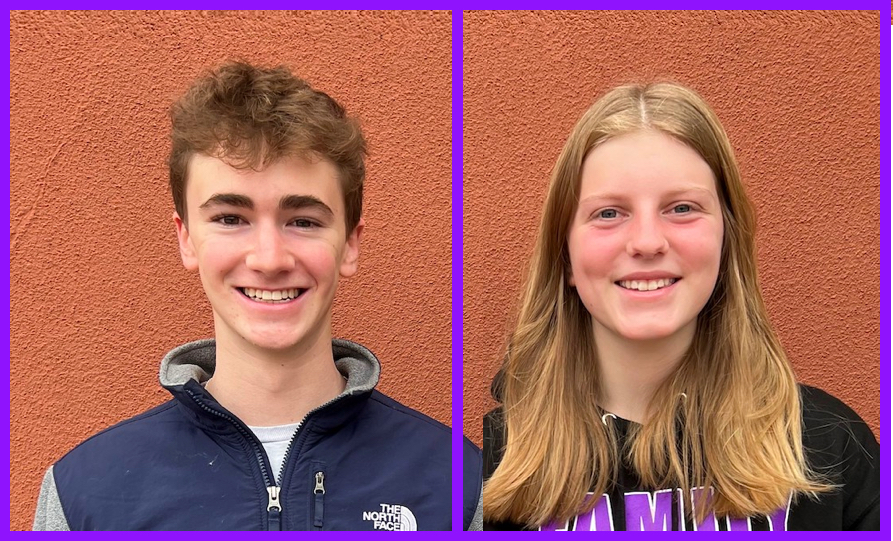 Davies and Nemeth were two of over 6,000 student-musicians who submitted their individual auditions in December. Both will participate in rehearsals for several days and perform with their ensembles at the CA State Music Education Conference, Feb. 17-20, in Fresno. They will have the opportunity to rehearse with accomplished directors and sit alongside the best musicians in the state of California.

Davies was accepted as the one and only Jazz Band drummer for the CA All-State Jazz Band group. The group is made up of only 16 musicians from across the state and it is a true accomplishment to win the drum position.