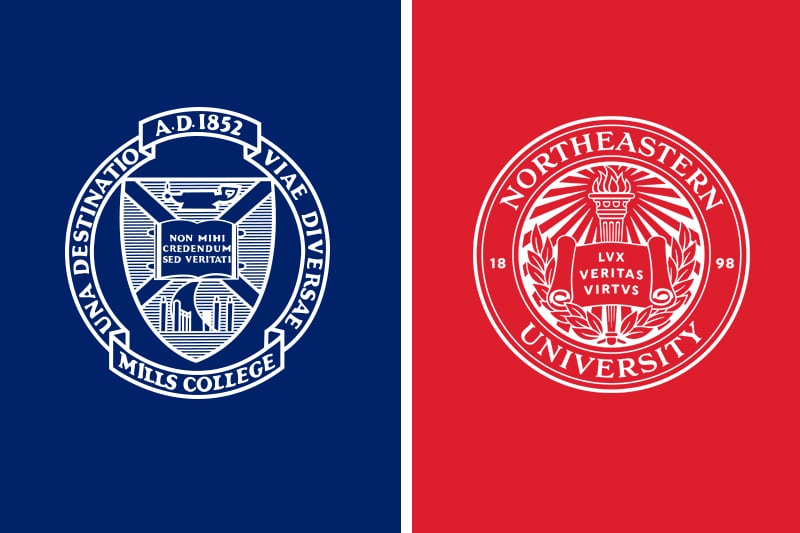 Mills College and its alumnae association mutually agreed to drop the lawsuits they filed against each other related to a merger/acquisition by Northeastern University in Boston, officials with both parties said Thursday.

Mills College is expected to merge/be acquired officially by Northeastern University around July 1 following apparent financial troubles Mills College was facing due to declining enrollment. But Alexa Pagonas, vice president of the Board of Governors for the alumnae association, thinks the acquisition, as she calls it, may have been unnecessary. The agreement to drop the lawsuits was in no way a settlement, she said.

“Not a settlement, just a ceasefire,” Pagonas said. “The alumnae association will continue to protect the legacy and interest of the alumnae of Mills College,” Pagonas added.

Alumnae who are Mills College trustees sued in June 2021 to get access to financial information about the college following the announcement in March that the college would no longer be a degree-granting institution. The suit sought the information for the alumnae trustees and all other trustees, who “were denied access to documents to which they were not only legally entitled but have a fiduciary duty to review,” Pagonas said.

The college filed a cross-complaint Aug. 27, 2021, seeking relief and to show the kind of tactics the association was employing. The association allegedly was pressuring two alumnae trustees to violate pledges of confidentiality to the college and disclose confidential information to the public, Mills College president Beth Hillman said in a statement in August.

The new college is expected to be known as Mills College at Northeastern University, college officials have said.

“The College looks forward to continued, productive engagement with Northeastern University as we merge our organizations, pending regulatory approvals, on or about June 30, 2022,” college officials said in a statement Thursday.

A judge must still review and enter a dismissal order for the litigation to be over formally, according to the college.

Mills College officials declined to be interviewed for this story.