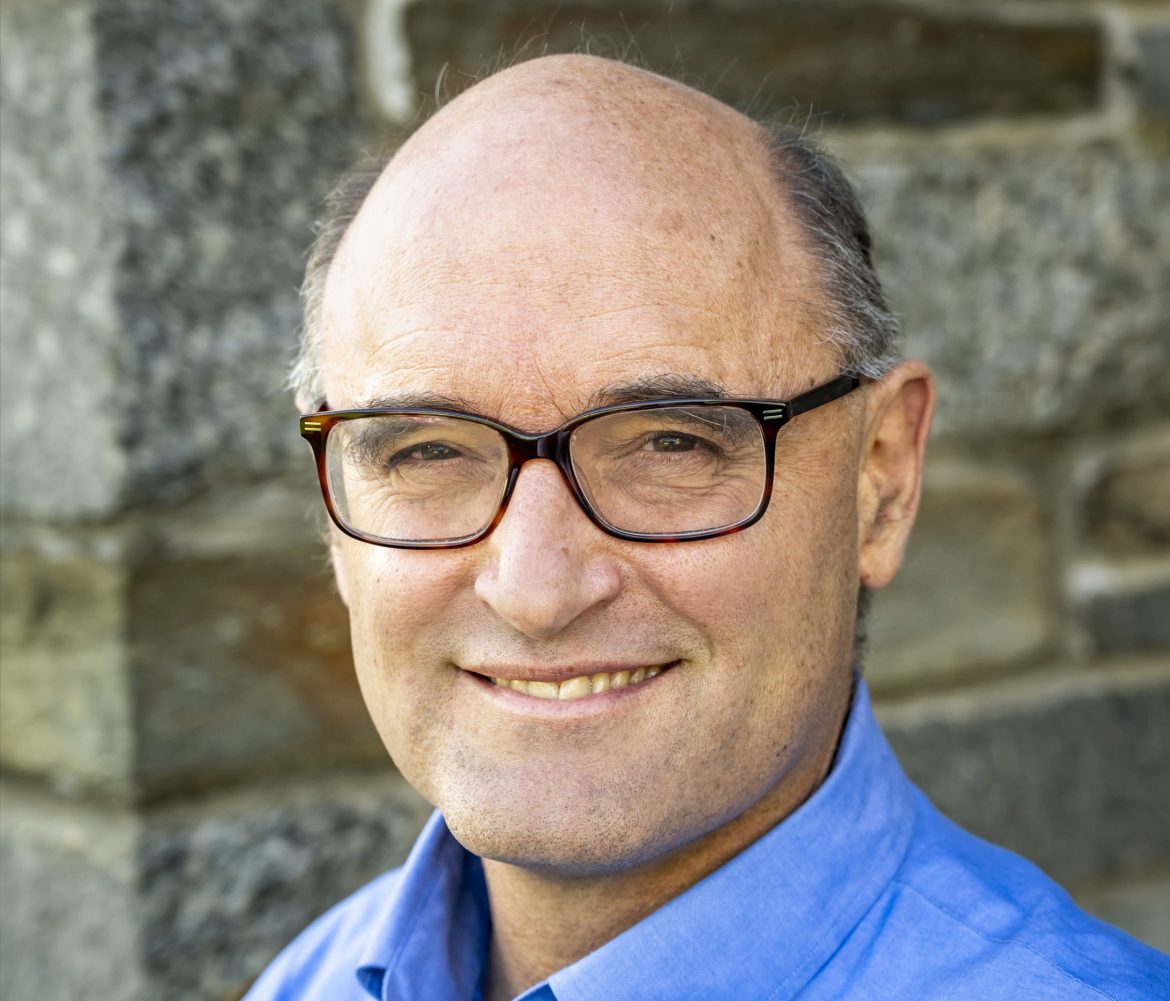 Please join the League of Women Voters of Piedmont on Thursday, February 10, 2022, at 4 p.m. to hear Rob Richie, President and CEO of FairVote, speak on ranked choice voting and other election reforms.

It’s easy to see that something is broken in American politics. It’s harder to figure out why — or how — to move forward. Join us to learn more about solutions that give voters more voice and greater choice in their elections. This event is part of our 2022 Defending Democracy Speaker Series and is co-sponsored by local Leagues in Oakland, CA; Santa Barbara, CA; Portland, OR; Gunnison Valley, CO; Pueblo, CO, Pike’s Peak Region, CO; and Collier County, FL.

Rob Richie has been the leader of FairVote since co-founding the organization in 1992. He has been involved in helping to develop, win, and implement ranked choice voting in states and more than 20 cities, fair representation voting systems in numerous Voting Rights Act cases, the National Popular Vote plan in 16 states, and voter access proposals like voter preregistration and automatic voter registration.

Richie is a frequent media source and has been a guest on CNBC, CNN, C-SPAN’s Washington Journal, NPR’s All Things Considered, NBC, On the Media, and Freakonomics. His writings have appeared in every major national publication, including the opinion pages of The New York Times and The Washington Post as well as in 11 books, including as co-author of Every Vote Equal, which is about Electoral College reform, and Whose Votes Count, which is about fair representation voting. He is a graduate of Haverford College, where he serves on its Corporation.

This talk will be held live on Zoom and YouTube and will include an audience question and answer session. Please visit our website HERE to learn more about the series and register for this event. Once you have registered, you will receive the Zoom link by email. The event is free and open to the public.