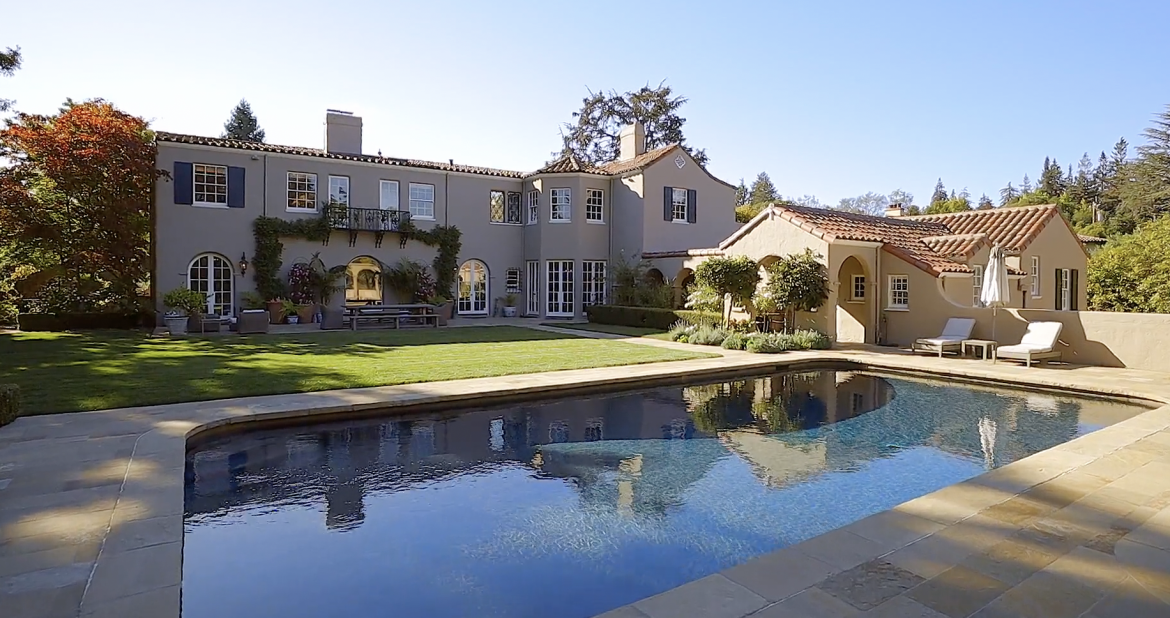 Despite a COVID-19 pandemic that has strained many local governments, Piedmont officials say that higher than expected real property transfer tax receipts, federal American Rescue Plan Act funds, increased recreation and facility rental revenue, and other income has the city in a good place.

Szczech said most of that increase is directly attributable to continued strength of the local real estate market, and because the city’s revenue is largely property-related. The average Piedmont home price over the first half of the 2021-22 fiscal year was $3 million, up from $2.8 million the previous year, and with 85 homes sold during that period (up slightly from 84 during the second half of 2020), together made for the $1.7 million jump in real property transfer tax revenue.

As for the building permit and planning-related fees, “The construction and remodel market continues to exceed expectations,” Szczech said.

Along with that anticipated jump in revenue has come increased expenditures, though the expenditure increase is far less than the revenue increase. Szczech said the increases in spending is mostly because of:

• Additional costs to process the backlog of building permit applications borne of the robust remodel\construction market.

• Partial funding of the police department’s Juvenile Officer position after the loss of associated grant money. A $190,000 state Department of Justice grant to help pay for this was applied for but not received; Mayor Teddy Gray King implored city staffers, in such situations, to contact the area’s elected officials, Assemblywoman Buffy Wicks and state Sen. Nancy Skinner, whose legislative liaisons can help support such grant applications.

• Higher costs in the Recreation departments, including contract program and personnel costs, brought about by higher-than-expected activity in city recreation programs and rental facilities. These revenue-generating activities were budgeted conservatively due to the uncertainty caused by the COVID-19 pandemic. Such facility rentals, Szczech said, have returned to a “near-normal state.”

In a related move, on Tuesday night, the council voted to approve the following mid-year General Fund expenditures:

Many things broke well, economically, for Piedmont in the second half of calendar year 2021, but Szczech said that high inflation, plus the unknown long-term effects of the omicron variant, make predicting future trends risky. And there are long-term concerns, he said, especially over employee pension costs (in common with most California local governments).

But King said she’s happy with how things stand now.

“It’s been a pleasure to see you lately, with all the good news you come to us with,” KIng told Szczech.

Mid-year Piedmont budget information, in much greater detail, can be found at https://www.piedmont.ca.gov/common/pages/DisplayFile.aspx?itemId=18274344