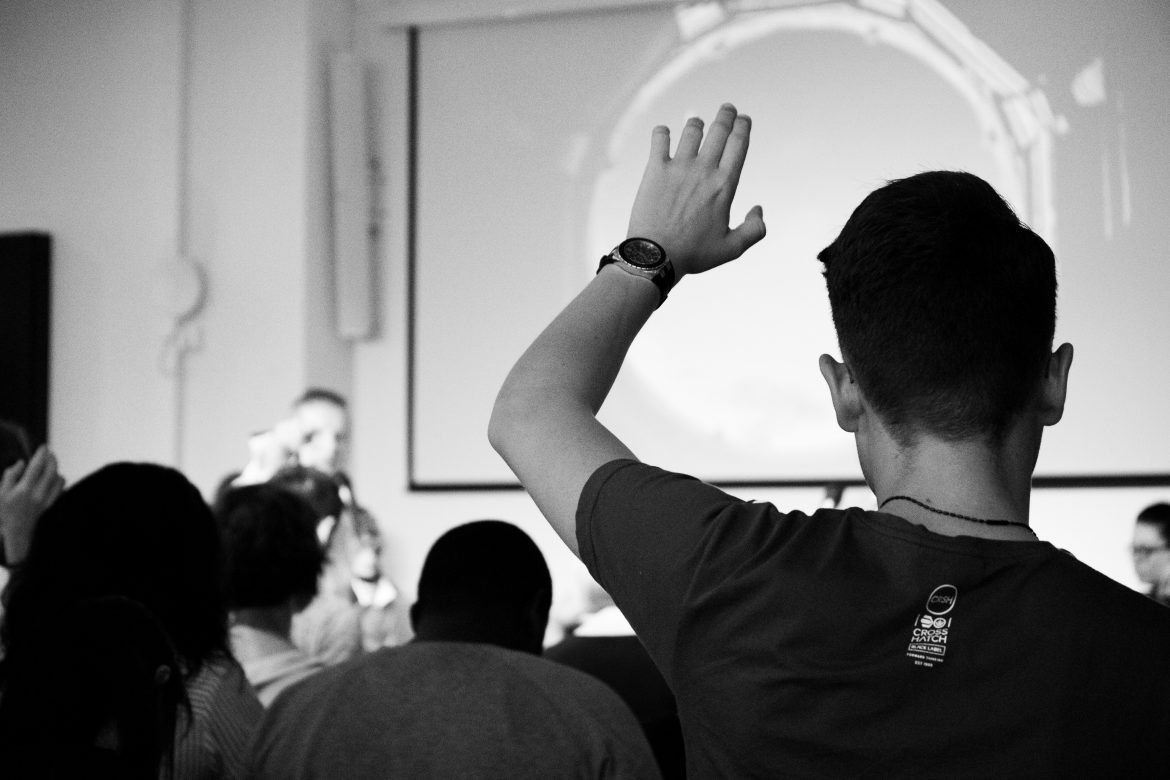 Photo by Felicia Buitenwerf on Unsplash

Currently, districts’ baseline funding depends on the number of students enrolled, minus the daily average number of absent students. The formula has caused districts to struggle to budget for all of their students despite only getting funded for those who show up on a given day, supporters of the new policy have said.

The policy change is estimated to bring more than $3 billion in extra funding to K-12 districts in California, Portantino said.

The state is projected to see a $31 billion revenue surplus in the 2022 budget year.

California is one of only six states that factor average daily attendance into districts’ baseline funding formula, Portantino said at a press conference Monday. The others are Idaho, Kentucky, Mississippi, Missouri and Texas.

In order to receive the supplemental funding, districts would have to submit their “average daily membership” — total enrollment divided by the total number of instructional days — to the State Superintendent of Public Instruction by July 1, and must demonstrate a “maintenance of effort” to address students consistently not coming to school.

The bill would require at least half of the extra funding to be spent addressing chronic absenteeism and habitual truancy.

The bill also includes a hold harmless provision, Portantino said, so that no district will lose money as a result of the policy change. Portantino said lawmakers will consider tweaking the bill to also base enrollment numbers on a three-year average, which is something he said districts have been asking for after seeing significant enrollment drops since the start of the Covid-19 pandemic.