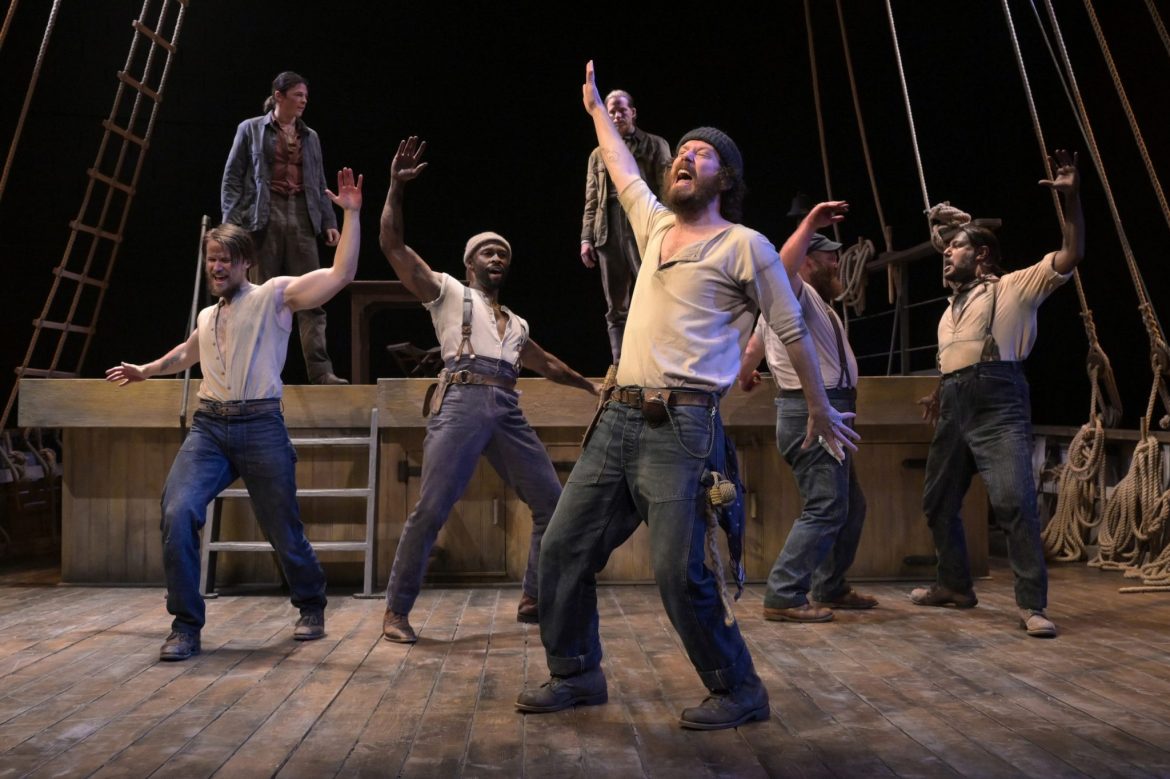 MTT times two: Returning to the podium he yielded so graciously to Esa-Pekka Salonen in 2020 is the estimable Michael Tilson Thomas, music director laureate of the San Francisco Symphony, for not one, but two weekend series of concerts, beginning with Thursday night’s 7:30 p.m. performance in Davies Hall.

On that program, which repeats Friday and Saturday at the same time, is Russian composer Dmitri Shostakovich’s Cello Concerto No. 2 — the one he wrote in 1966 for the great Mstislav Rostropovich. That solo instrument will be under the capable bow of the award-winning French cellist Gautier Capucon, who released a highly acclaimed recording of both of Shostakovich’s big works for his instrument in 2015 and who has appeared with MTT multiple times in preceding years.

The other work on the all-Russian program is Sergei Prokofiev’s 1945 Symphony No. 5, a wartime composition he was justifiably pleased with. Another of MTT’s frequent collaborators, the explosively talented (and ultra-dramatic fashion plate) pianist Yuja Wang takes center stage for the second concert series, running 7:30 p.m. Jan. 27-29. She will be the soloist for Franz Liszt’s Piano Concerto No. 1, and Gustav Mahler’s Symphony No. 1 completes that program.

A peach of a piece from Beach: If you’re lucky enough to be in Oakland’s Paramount Theatre Friday night for the Oakland Symphony’s 8 p.m. concert, you’re going to be reveling in the rich harmonies and gorgeous melodies of Tchaikovsky’s expressive Serenade for Strings.

But guest conductor Leslie B. Dunner has another treat prepared: Boston-based composer Amy Beach’s 1896 Symphony in E-minor, dubbed the “Gaelic,” remarkable for the great success it achieved in its time and notably the first such triumph for any American woman.

A contemporary of Antonin Dvorak, who famously traveled to America for work, she was responding to his suggestion to American composers to seek inspiration in Native American and folk melodies, but she instead turned to those of Ireland for, she said, their “simple, rugged and unpretentious beauty.” You’ll find that readily apparent in the work’s third movement, which weaves two melancholy Irish melodies together in counterpoint.

Family matters: Everyone knew Cuban brothers Ilmar Gavilán and Aldo Lopez-Gavilán were going to be music stars. They were born into a musical family (their mother was a concert pianist, and their father was a renowned composer and conductor), and each began exhibiting extraordinary talent at an early age. Ilmar, the older brother, took a shine to the violin while Aldo gravitated toward the piano and showed early promise as a composer.

But this tale of family harmony on and off the musical stage hit a snag when Ilmar’s studies took him first to Moscow and then the United States, where unexpected political and legal issues cropped up that kept the two brothers largely separated for years.

The story of the brothers’ painful separation, poignant reunion and parallel music careers is told in “Los Hermanos/The Brothers,” a 2020 documentary by award-winning Bay Area filmmakers Ken Schneider and Marcia Jarmel. The brothers are together now and on a concert tour, but unfortunately their scheduled Cal Performances concert Sunday at UC Berkeley’s Zellerbach Hall has been canceled (we are told it is not a COVID-related matter).

But the 84-minute film “Los Hermanos,” which includes plenty of performance footage, is the next best thing, and Cal Performances is making the film available for streaming on its website through Jan. 30. Accessing the film is free, but registration is required. Go to calperformances.org.

Anchors aweigh: Everything we read and hear about the North Carolina-born roots-rock band the Avett Brothers suggest that its members are genuinely nice and well-meaning fellows. So how they became the musical inspiration for a play about the grisly and desperate acts of four shipwrecked men is beyond us. Perhaps that is what the rock ‘n’ roll lifestyle does to you.

The play we refer to is the much-anticipated “Swept Away,” a 90-minute musical opening this week at Berkeley Repertory Theatre with tunes drawn from the Avett Brothers’ full catalog but inspired by the band’s 2004 album “Mignonette,” which took its name from a 19th century ill-fated yacht excursion that resulted in four shipwrecked passengers who resorted to murder, cannibalism and other unfortunate life choices.

The book for “Swept Away” is by John Logan, whose “Red” played at Berkeley Rep about a decade ago. The director is Michael Mayer, who helmed the Green Day musical “American Idiot,” which got its world premiere at Berkeley Rep in 2009 before moving to Broadway.

The musical opens Friday at Berkeley Rep’s Peet’s Theatre and plays through March 6. Proof of vaccination is required, and masks must be worn in the theater. Tickets are $37-$186; go to berkeleyrep.org.

Hotplate jazz: Lovers of classic jazz works or talented Bay Area musicians (or both!) should know about an intriguing concert series being hosted by the SFJazz Center in San Francisco this week.

And on Sunday, Bay Area guitarist Rick Vandivier and San Francisco pianist Adam Shulman team up on Jimmy Smith’s 1963 funk/jazz classic “Back at the Chicken Shack.”

Shows are 7 and 8:30 p.m. Thursday through Saturday, and 6 and 7:30 p.m. on Sunday. Proof of vaccination is required, and masks must be worn inside the concert hall. More information and tickets are at sfjazz.org.